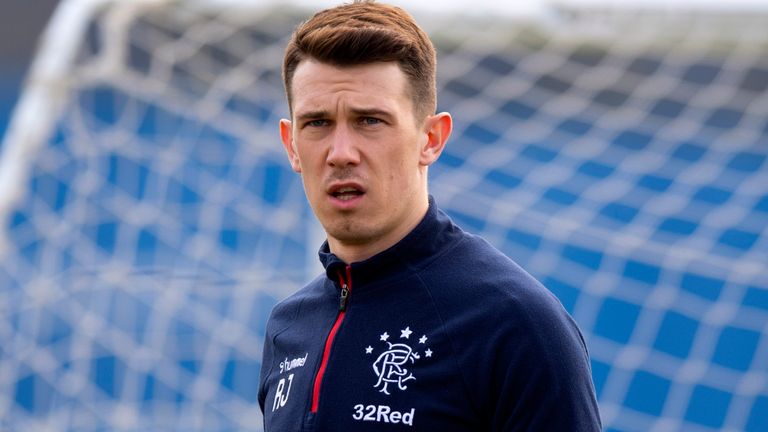 Team news and stats ahead of Rangers vs Antwerp in the Europa League last 32 on Thursday; kick-off 5.55pm.

Ryan Jack will sit out Rangers‘ Europa League return match with Royal Antwerp, but Steven Gerrard is confident the Scotland midfielder will only be out for a fortnight.

Jack suffered a recurrence of his old calf problems as he limped off early against Dundee United on Sunday, but scans have shown there is no tear to the muscle.

James Tavernier (knee) and Kemar Roofe (calf) are expected to be back in around three weeks, but Nathan Patterson, Calvin Bassey and Bongani Zungu remain in quarantine after breaching Covid-19 rules.