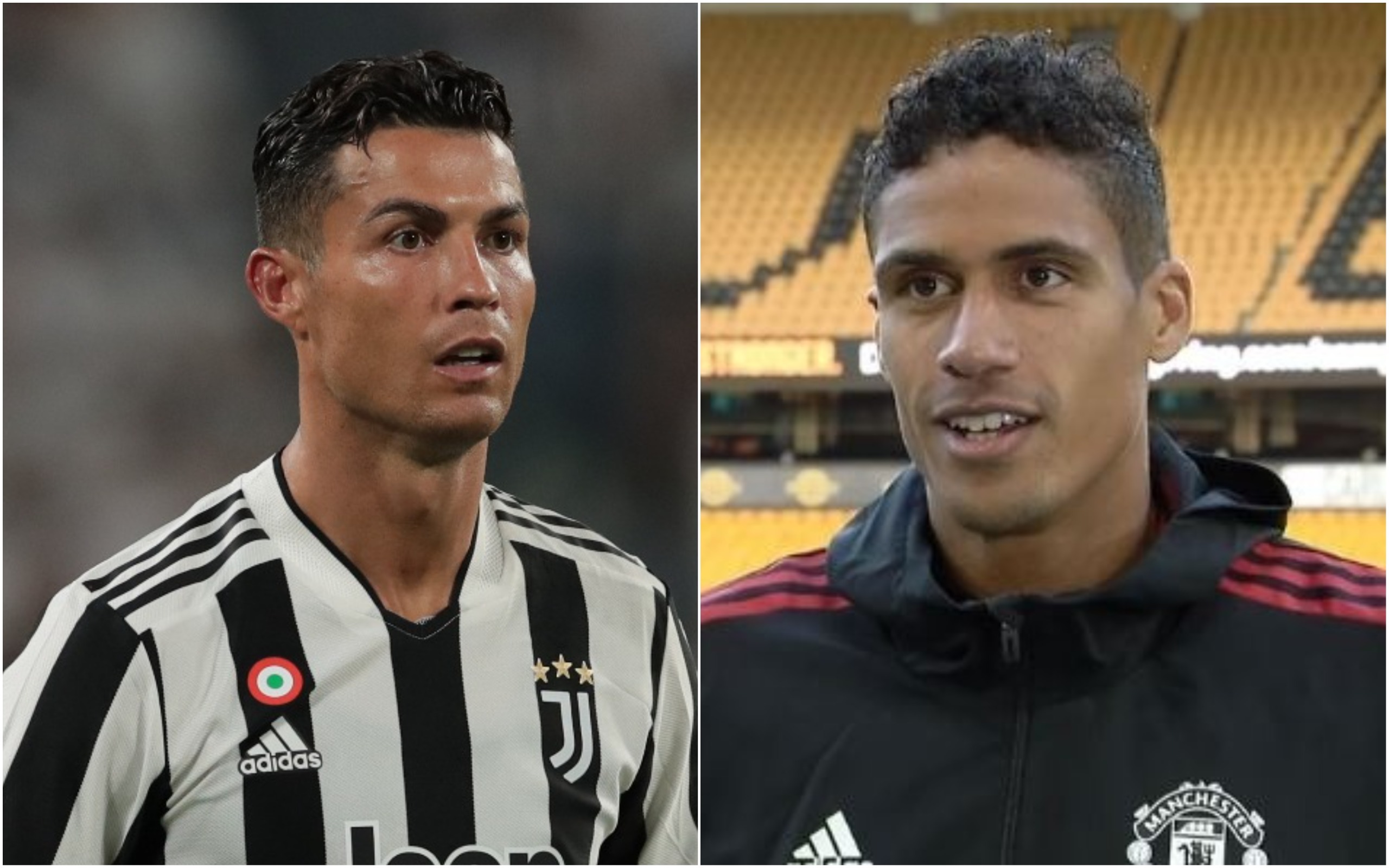 The 36-year-old completed his medical on Monday and is now on the verge of officially completing his return to United, having left to join Real Madrid in 2009.

During their time together at Madrid, Varane and Ronaldo were a key part of the team and helped the club win 15 trophies, including two La Liga titles and the Champions League on four occasions.

Earlier this month, Ronaldo was impressed by United’s grand unveiling of Varane at Old Trafford.

And now Varane says he is ‘very happy’ that he will link up once again with his former Madrid teammate.

When asked to give his verdict on Ronaldo’s return to United, Varane told MUTV: ‘I am very happy.

‘He’s a legend and all players can learn when you play with him.

‘It’s a great help for all players, for all young players, and of course he never stops scoring goals, so he will help the team.’

Varane made his United debut on Sunday as Ole Gunnar Solskjaer’s side edged out a 1-0 victory win Wolves.

‘I was very, very happy to be here and to help the team get this victory,’ said the World Cup winner.

‘The feeling is absolutely amazing. The Premier League is very intense.

‘The game it’s very fast and you know when you play this game, you are very concentrated and it’s very intense. I came here for that feeling.’