Marcus Rashford and Jesse Lingard face a nervous wait to discover if they will be forced to cut short a holiday in Greece to avoid a two-week quarantine that would cause them to miss the start of pre-season training.

The Manchester United duo flew to Greece earlier this week after United’s Europa League quarter-final defeat by Sevilla — despite the probability that returning holidaymakers will be subject to quarantine measures from this weekend.

Rashford and Lingard undertook the trip with the blessing of United, but only after manager Ole Gunnar Solskjaer warned his players that they had to be available for pre-season training on September 1. 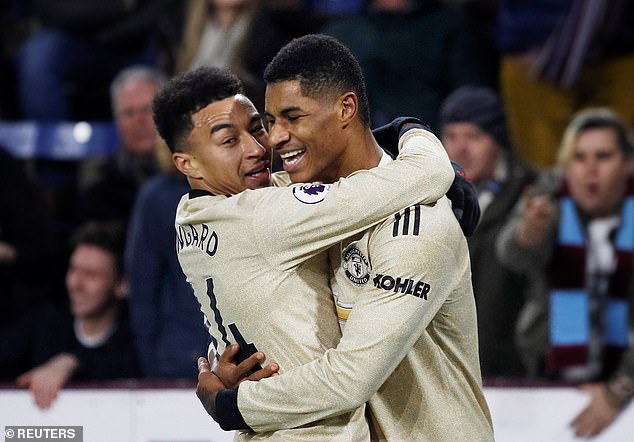 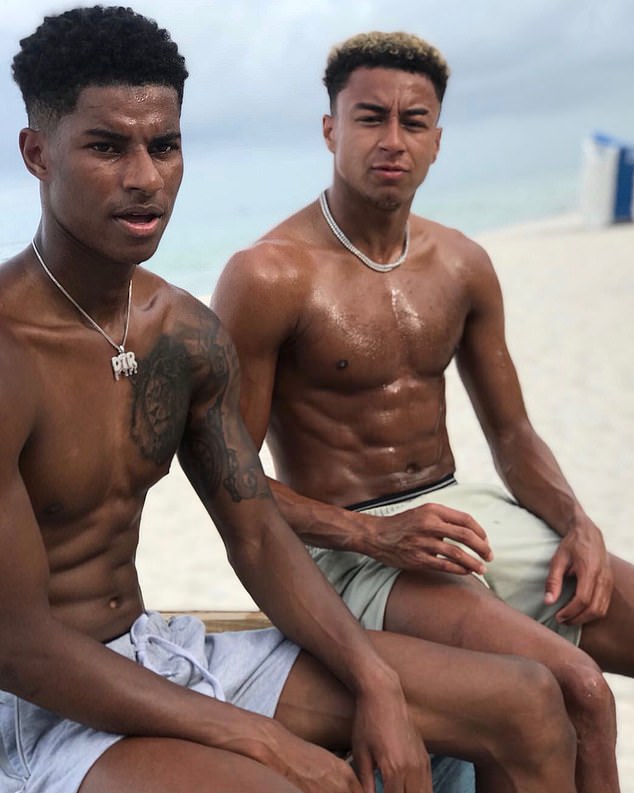 That would be impossible for the England stars if they were subject to quarantine — which would come into operation from Saturday if the Government adds Greece to the list of countries to which only essential travel is permitted when they release updated guidance on Thursday.

Greece is expected to be added to the list after recording 250 new Covid-19 infections on Tuesday, its second highest figure of the pandemic. Finland added Greece to its list of countries to which only essential travel is allowed yesterday and if the government follow their lead Rashford and Lingard would face a dash to get home by the early hours of Saturday morning.

Rashford’s situation is also a concern for Gareth Southgate, as the England manager is planning to pick the 22-year-old in his squad next week for September’s UEFA Nations League games against Denmark and Iceland, which would not be possible if he was in quarantine.

Ironically Greece has previously been viewed as a safe haven by Premier League stars this summer due to its low levels of infection, with the likes of Dele Alli, Jack Grealish and James Madisson all holidaying there before returning for pre-season training with Tottenham, Aston Villa and Leicester City respectively.

Rashford and Lingard encountered problems on holiday last summer with the latter reprimanded by United after posting a crude video on Snapchat of the pair’s Miami apartment in which he boasted about his sexual conquests.

United’s seemingly relaxed approach to the risks posed by Covid-19 has previously raised eyebrows this summer after Solksjaer permitted several players to travel abroad in the brief down-time between the end of the Premier League and the resumption of their Europa League campaign. 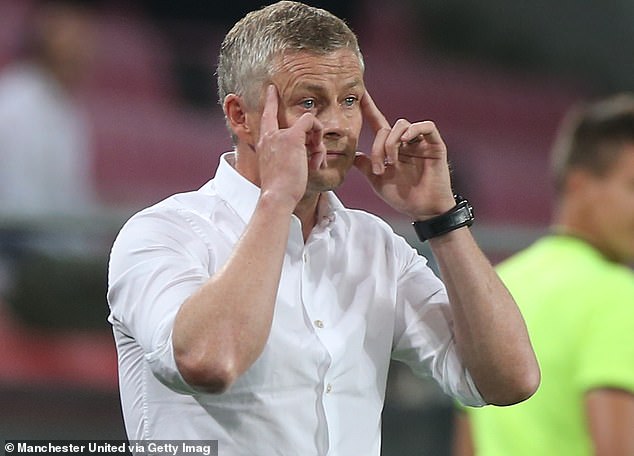 The potential dangers posed by players going abroad during the close-season were highlighted on Wednesday when it emerged that there have been 14 positive tests for Covid-19 across 12 clubs since the resumption of training this week.

In contrast there were only 30 positive cases from around 35,000 tests carried out during Project Restart so the increase is significant, and is likely to be the result of players and staff travelling more widely during the summer.

With more than three weeks remaining before the start of next season on 12 September the positive tests are not expected to disrupt the preparations for the new campaign, the fixtures for which will be released on Thursday, but they have provided a warning of the need for clubs to maintain a Covid-secure environment at their stadia and training grounds.

The Premier League is expected to test players once a week next season rather than twice a week as they did during the resumption of the last campaign.