‘The vibe he brings to the team is so positive’: Marcus Rashford relishing chance to play with Bruno Fernandes at Manchester United as he hails Wayne Rooney, Cristiano Ronaldo and Ronaldinho as his idols growing up

Marcus Rashford has become the latest Manchester United player to sing the praises of Bruno Fernandes, insisting he can’t wait to play alongside the club’s new signing.

Fernandes has taken English football by storm following his £68million arrival from Sporting Lisbon at the end of January, winning Premier League Player of the Month for February straight away.

The Portugal international has scored twice and created three assists in just five Premier League matches, and has already had a huge influence on the whole United squad in their bid for a top-four finish. 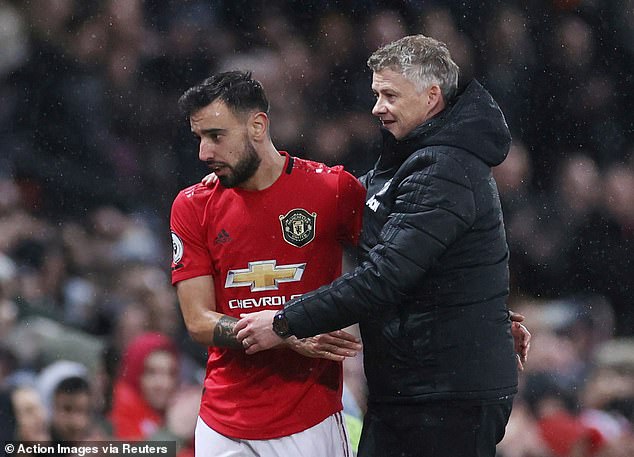 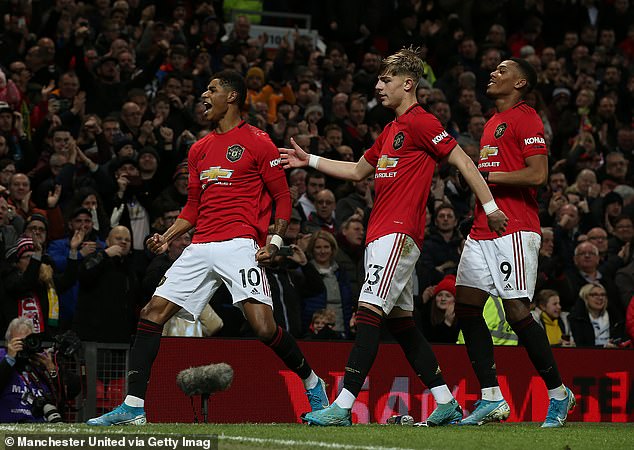 Rashford has yet to play with Fernandes after being ruled out since mid-January with a back injury, but the England striker is relishing the chance to feed off Fernandes in attack.

When asked during an Instagram Q&A with Bleacher Report about how excited he was to link up with Fernandes, Rashford replied: ‘He is a player who is creative and he is very forward thinking.

‘He always wants to create chances and it will definitely be good to play with him. Hopefully we can have a good time together.

‘He has got such a positive attitude and the vibe he brings to the team is just positive. Whenever he loses the ball he is always running, working hard to win it back and that definitely rubs off on the other players.’

Rashford was also quizzed on his influences growing up within football, and the 22-year-old singled out United legends Wayne Rooney and Cristiano Ronaldo for special mention. 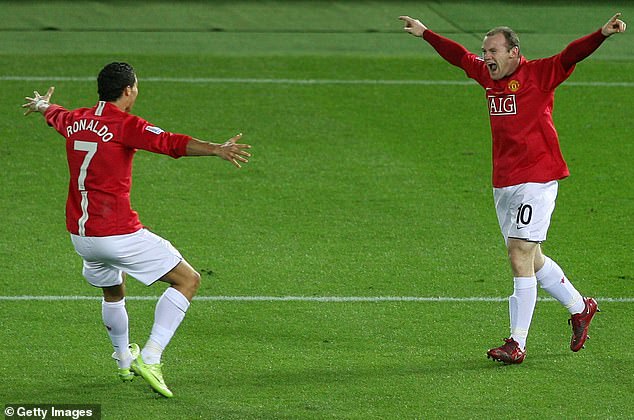 The question was put to him about his idols growing up, to which Rashford responded: ‘I’d say Rooney and Ronaldo.

Furthermore, Brazil and Barcelona icon Ronaldinho holds a special place in Rashford’s memories as the Englishman labelled him as the player from the past he most would have liked to play with.

Rashford added: ‘I would like to have played with Ronaldinho. In terms of creativeness and the stuff he used to be able to do on the pitch was unbelievable. It would be an honour to play with him.’ 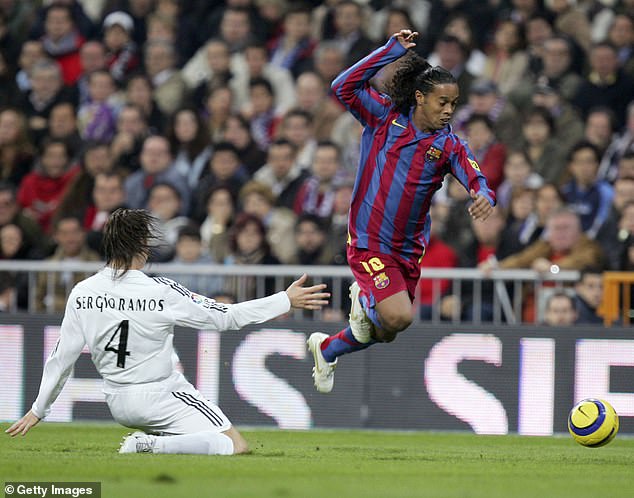