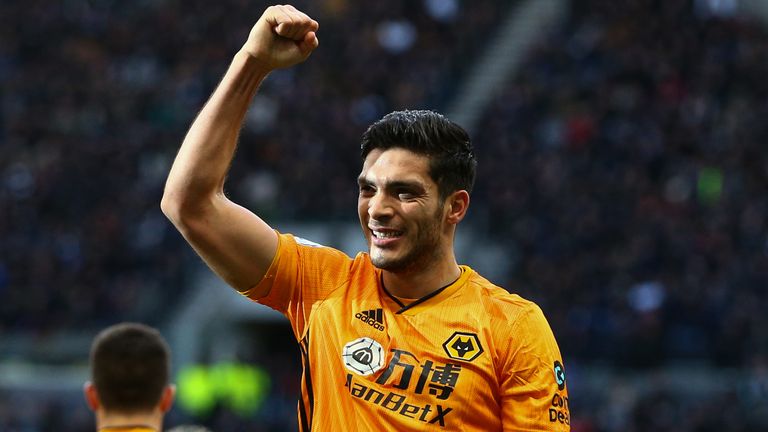 Jimenez has impressed since joining Wolves on loan from Benfica in the summer of 2018, a deal that was made permanent for £30m last April.

The Mexican has repaid the faith the Midlands side showed in him this campaign, scoring 22 goals and assisting 10 more to help them to sixth in the Premier League as well as the last 16 of the Europa League. 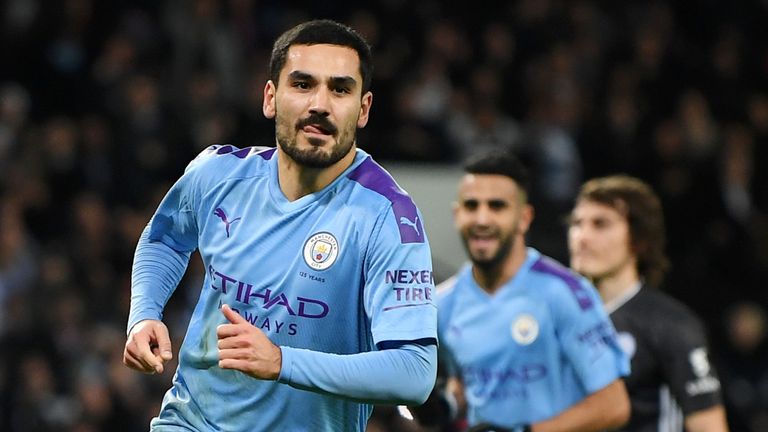 Those performances have caught the eye of Gundogan, who told ESPN: “I think he has everything a world-class striker needs.

“For a striker he is so mobile, but also physically so good and talented technically on the ball. I can imagine him playing with us.