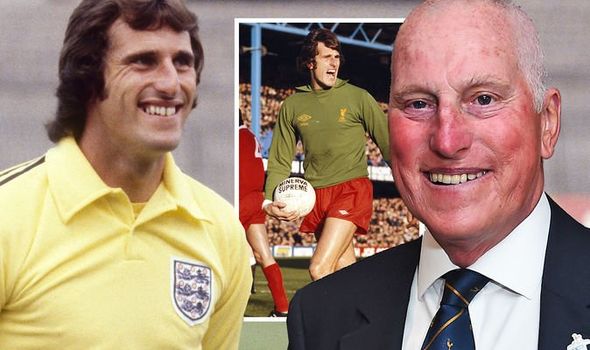 England have confirmed the passing of legendary goalkeeper Ray Clemence after a long battle with prostate cancer. Former clubs Liverpool and Tottenham have also paid tribute to their former player, who represented the Three Lions 61 times during his career.

Clemence was first diagnosed with the illness back in 2005 and previously hailed his family as a pillar of support throughout his ongoing battle.

He also served as an ambassador for Prostate Cancer UK after being forced to retire from his role as Head of Nations Team with the Football Association in 2013.

A family statement read: “After fighting so hard, for such a long time, he’s now at peace and in no more pain. The family would like to say a huge thank you for all the love and support that he’s received over the years. He was loved so much by us all and he will never be forgotten.”

Born in Skegness, Clemence played for Notts County during his youth career before turning professional with Scunthorpe in 1965.

He was then snapped up by Liverpool boss Bill Shankly and soon fast-tracked his way to legendary status at Anfield.

In 1973, the Reds won the league title and UEFA Cup with Clemence saving a penalty in the final against German side Borussia Monchengladbach.

Following another league and UEFA Cup triumph, Liverpool finally conquered the European Cup in Rome a year later as they beat Gladbach for a second time.

They would retain the competition 12 months later against Club Brugge at Wembley, much to the help of the brilliant Clemence between the sticks.

After winning five league titles, Clemence’s bid farewell to Liverpool after helping them win the European Cup once again against Real Madrid in Paris before signing for Tottenham. 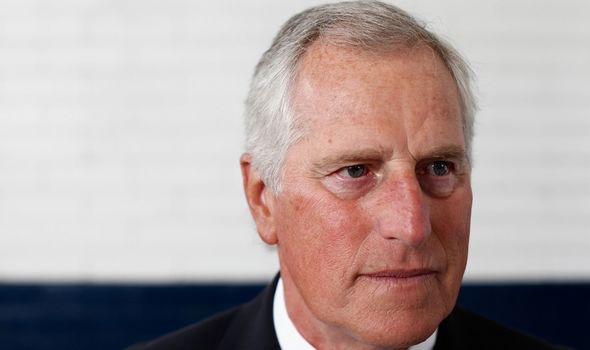 Clemence would win the FA Cup, Charity Shield and UEFA Cup during his time in north London, where he made 240 appearances for Tottenham before retiring in 1988.

He would later enjoy a short spell in charge of Spurs as well as fellow north London club Barnet.

Following today’s devastating news, Liverpool and Tottenham have joined the Three Lions in paying tribute to their former shot-stopper on a sad day for English football.

Liverpool tweeted: “We’re deeply saddened by the passing of one of the greatest-ever goalkeepers, Ray Clemence.

“The thoughts of everyone at Liverpool Football Club are with Ray’s family and many friends. Rest in peace, Ray Clemence 1948-2020.”

“We extend our deepest sympathies to Ray’s family and many friends throughout the game at this sad time.”