Former Arsenal midfielder Ray Parlour has praised Mikel Arteta for removing the ‘deadwood’ and believes the Gunners have a realistic chance of securing a top-four finish in the Premier League this season.

Arsenal have recovered from a dismal start and currently occupy the fourth Champions League spot after three successive victories.

And Parlour is confident Arsenal have turned a corner under Arteta and feels key decisions like stripping Pierre-Emerick Aubameyang of the captaincy are beginning to pay off. 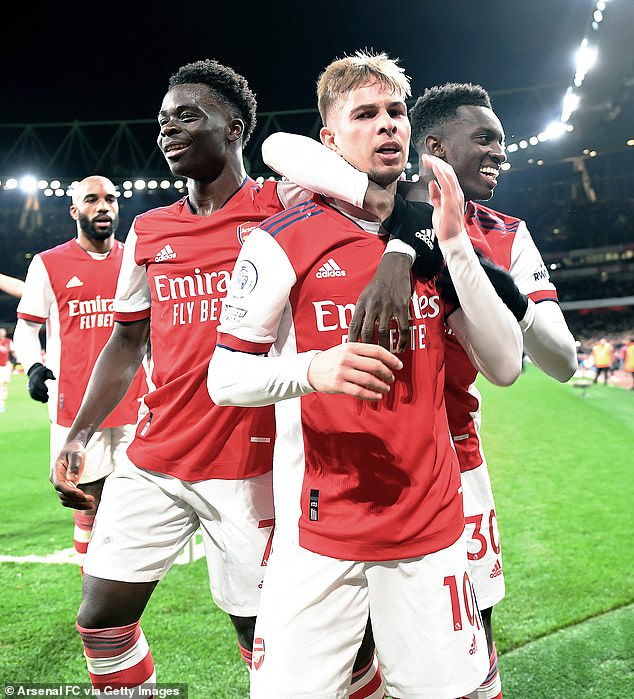 He told talkSPORT: ‘I think he’s got the dressing room now. I know it was big news with Aubameyang and what’s happened to him and he’s a big figurehead in that dressing room,’ he added.

‘But since Aubameyang hasn’t been in the side, I’ve seen a good spirit which, sometimes if you leave out an influential player like Aubameyang, then you might have a problem.

‘I’m sure everybody does like Aubameyang and gets on with him, but he didn’t have an option and had to stamp his authority. He’s got a young team, a very young team. 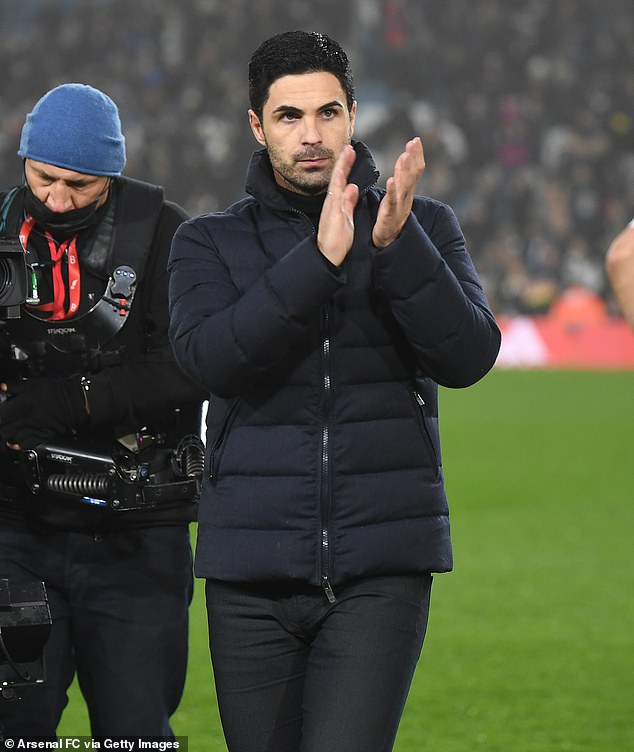 ‘You can’t have youngsters looking at Aubameyang and thinking, “He’s got away with it, maybe I can do the same”, you can’t do that in the dressing room.

‘He got the deadwood out, he got the people he wanted to out. Now if you go through the team, the back four is 24, 23, 22. Ramsdale has been a massive influence, I know it was a poor result against Everton, but other than that it’s been pretty good.

‘You look at the midfield. Xhaka has Lacazette are the only ones who are 29 and 30, all the rest are really good ages so if they develop as a side going forward then they might have a chance. But it’s all ifs and buts.’ 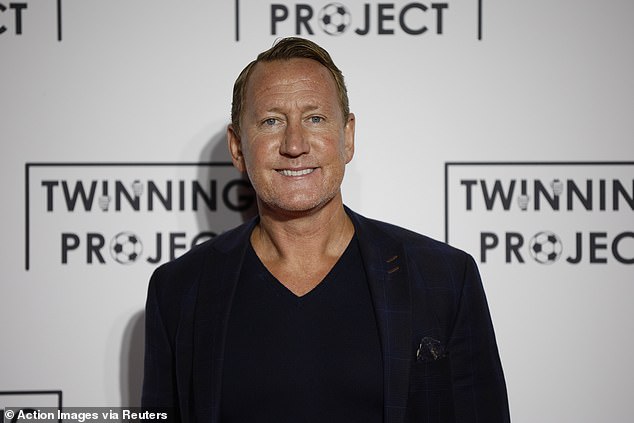 Parlour says it would be an ‘unbelievable’ achievement if Arteta manages to secure a top-fourth finish this season.

‘Every manager knows this is a results business. If Arsenal lose five games in a row and end up 10th in the table then people will be calling for his head again,’ he went on.

‘He’s just got to keep this going now. I know Manchester United and Spurs have got games in hand in Arsenal, but that would be an unbelievable season if Arsenal can come fourth.

‘At the moment they’re sitting in that spot. I know there’s a long way to go, we’re only halfway through the season, but certainly I’ve seen an improvement in the players and I think there’s a connection now between the fans and the players.