Rayo Majadahonda 0-5 Atletico Madrid: Joao Felix, Luis Suarez and Antoine Griezmann get in on the act as Diego Simeone’s men brush aside their third-tier opponents and cruise into the Copa del Rey last-16

Atletico Madrid blitzed Rayo Majadahonda in a five-star display to reach the last 16 of the Copa del Rey on Thursday night.

The Spanish champions were heavily expected to brush aside their third-tier opponents at the Wanda Metropolitano, especially when Diego Simeone fielded a strong starting XI containing the likes of Luis Suarez and Thomas Lemar.

In the end they needed merely 41 minutes to dispatch of Rayo, scoring three times before the half-time break to ensure a comfortable night’s work. 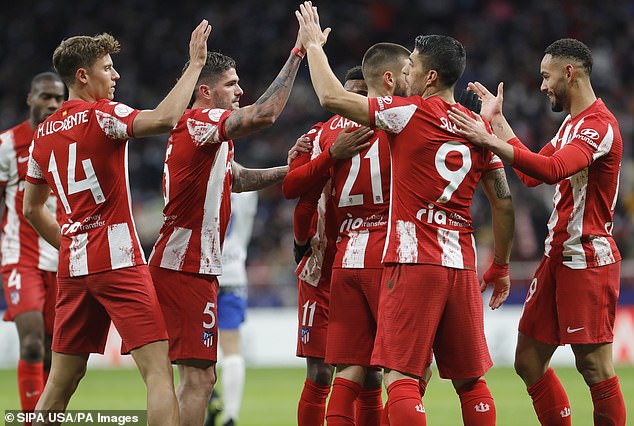 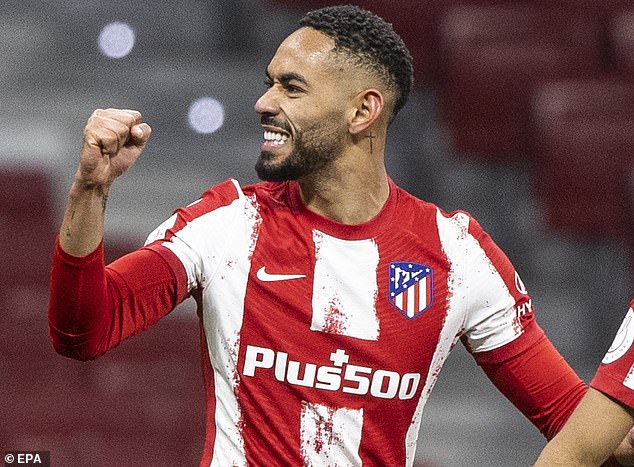 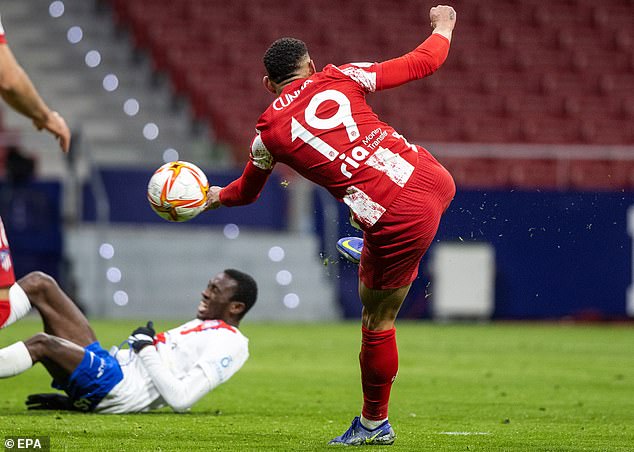 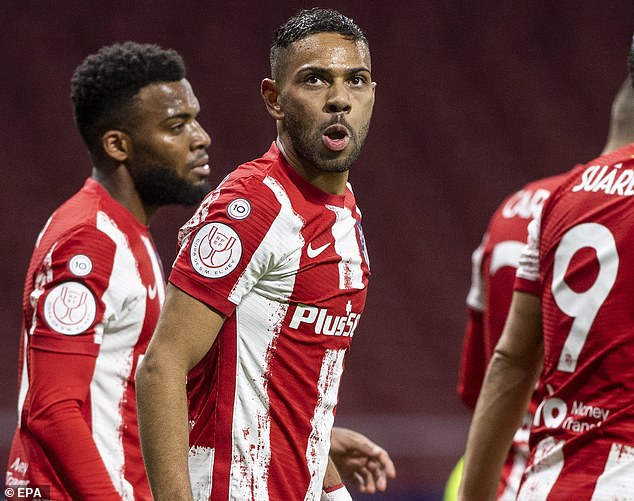 Matheus Cunha, Renan Lodi and Suarez put them out of sight in the first half, with substitutes Antoine Griezmann and Joao Felix then getting in on the act after the break.

While sitting 14 points behind La Liga leaders Real Madrid down in fourth, the Copa del Rey likely represents Simeone and co’s most realistic shot at silverware this season.

But for now they must turn their attention to a La Liga showdown with Villarreal on Sunday night. 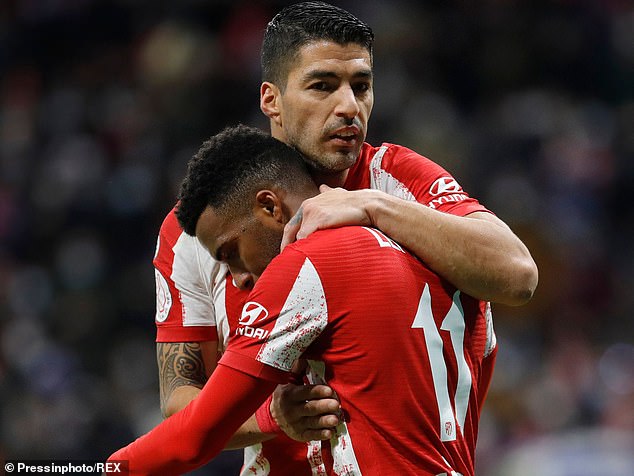 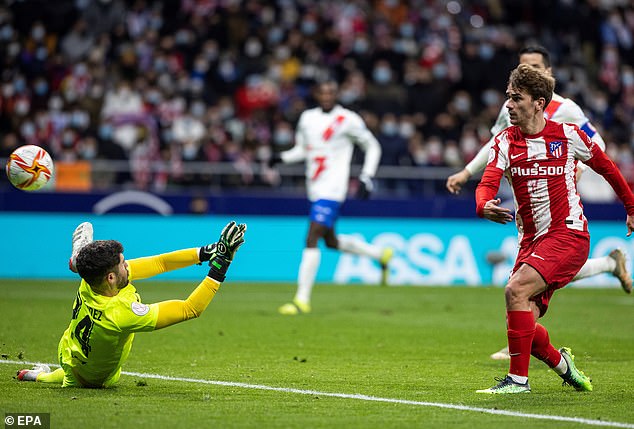 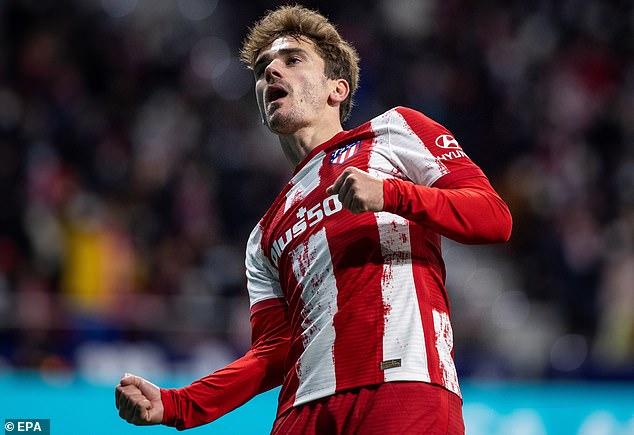 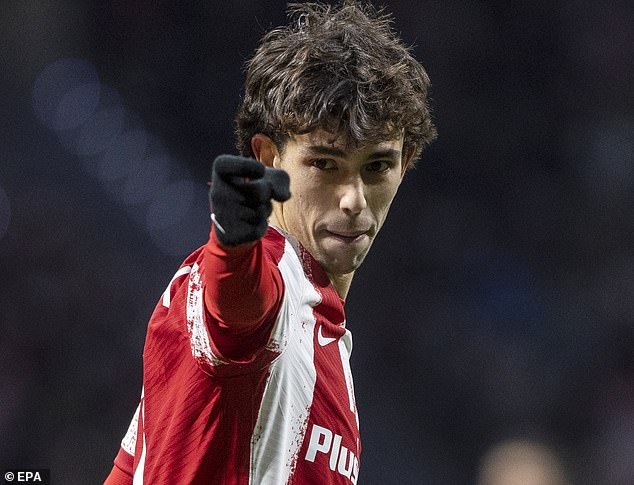