Reading have confirmed that Veljko Paunovic has been appointed the club’s new first team manager.

Paunovic replaces Mark Bowen, who was not mentioned in the club’s announcement on Friday morning but is set to revert back to his original role as director of football.

The Serbian has managed his country at U18 and U19 level, before guiding the U20s to the FIFA World Cup in 2015. 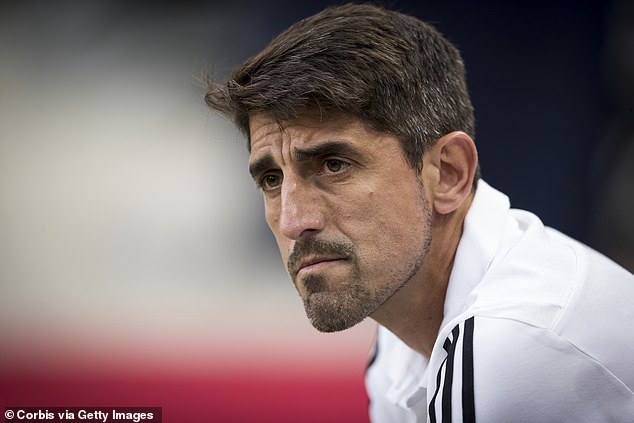 His most recent managerial stint came in the MLS in Chicago Fire, where he took them to the end of season play-offs in 2017. The 43-year-old left the club in November of last year.

Owner Mr Dai Yongge said: ‘With vast experience of top flight football as both a player and a coach across Europe and in the United States, and with proven pedigree of successfully working with young up-and-coming footballers on both the domestic and international scene, I am confident Veljko can help take this club forward.

‘This has been a process and this appointment has been made only after long, careful consideration.

‘After meeting with him, we found Veljko to be an exceptional candidate who impressed us immediately. I am sure he is the right man for Reading Football Club. I’m delighted he has agreed to sign as our new manager.’ 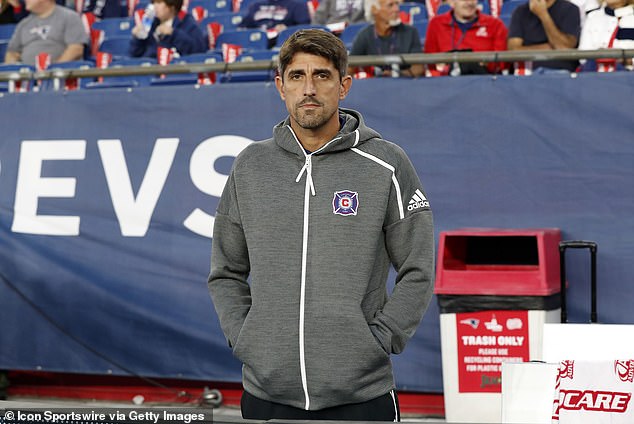 Related posts:
Basketball News:
Man Utd insiders "excited" by "special young talent" Shola Shoretire
Where Leroy Sane fits in at Bayern – and what losing Thiago Alcantara will mean
NBA playoff bracket 2020: Updated TV schedule, scores, results for the conference finals
MLB News:
‘This isn’t fun’: How everyone in baseball has navigated a very different season
NFL fines Broncos, 49ers, Seahawks for violation of face-covering rules
Florida’s decision likely clears Kraft of charges
Recent Posts
This website uses cookies to improve your user experience and to provide you with advertisements that are relevant to your interests. By continuing to browse the site you are agreeing to our use of cookies.Ok