Real Madrid have been told they already have a ready-made replacement for Raphael Varane, as Chelsea and Manchester United prepare to battle for his signature. Former Madrid player Julio Cesar thinks Eder Militao is ready to step into Varane’s place.

Varane is set to be a man in demand this summer.

The French centre-back, who was part of the 2018 World Cup-winning side, is expected to leave the Bernabeu.

He’s been there since 2011, but has been in a contract stand-off for some time now.

Varane’s current deal expires at the end of the 2021-22 season, and he is yet to sign an extension. 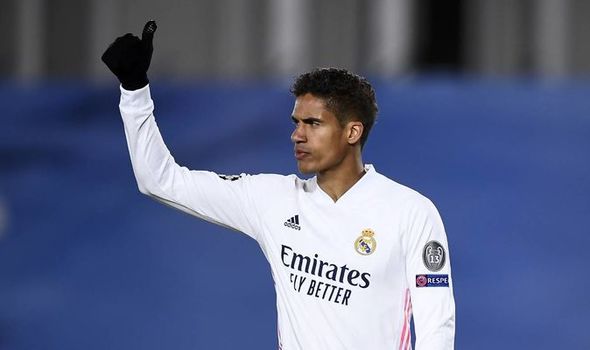 Madrid are likely to be unwilling to let him go for free – which he can do in the summer of 2022.

As a result, a move away this summer seems likely.

Both Chelsea and United are looking at him ahead of a possible bid in the summer.

The two Premier League sides are both eager for a new centre-back to be brought in, and have identified Varane as a potentially cheap target.

Varane has been ever-present for Madrid since breaking into the first-team under Jose Mourinho, and has played 355 times for Los Blancos.

However, former Madrid player Cesar believes Militao is good enough to be a key player for the next ten years.

Speaking to Marca, he indicated that he thinks the Brazilian is good enough to replace Varane long-term.

“I’m not surprised by Militao’s good performances, it took him a while because playing at Real Madrid is a bit complicated,” he said. 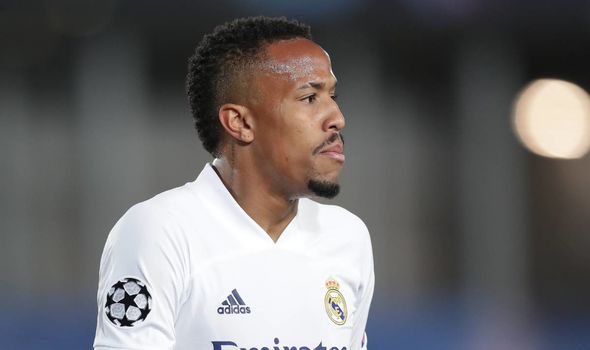 United have history with Varane, having tried to sign him in the 2018 transfer window.

However, they were told on that occasion that it would likely cost them upwards of £100million.

Now, however, they could opt for a player exchange deal in order to bring Madrid’s £60m asking price down.