Real Madrid ‘enter the race to sign Ferran Torres’ as Juventus, Borussia Dortmund and Liverpool battle it out for Valencia star… and Spanish giants are looking to sell Gareth Bale to generate cash to sign the winger

Real Madrid have ‘entered the race to sign Ferran Torres’ as a host of clubs across Europe gear up for a summer fight to land the Valencia winger.

The 20-year-old has enjoyed a fine season at the Mestalla, scoring six goals and providing seven assists in 35 outings for the LaLiga side this campaign.

Previous reports had suggested that Juventus were leading the way in landing the Spaniard, while Premier League leaders Liverpool and German club Borussia Dortmund had registered an interest in Torres, whose deal at Valencia expires in 2021. 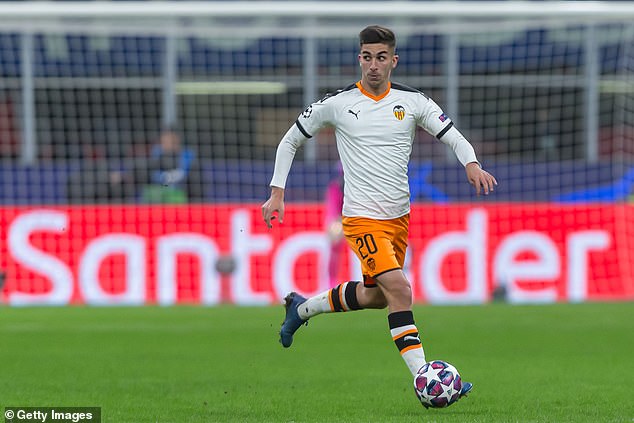 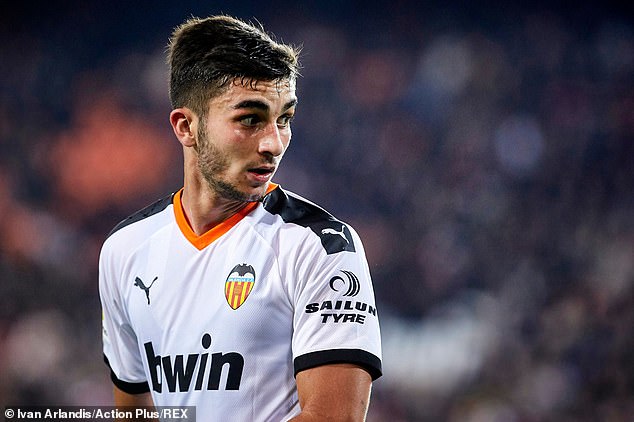 And now Tuttosport reports that Real Madrid are looking to secure a deal for the youngster.

Madrid boss Zinedine Zidane is looking to overhaul his squad and Torres fits the bill for the young and talented players the Frenchman is in the market for.

Madrid’s bold summer plans could spell the end for Gareth Bale’s time in the Spanish capital. 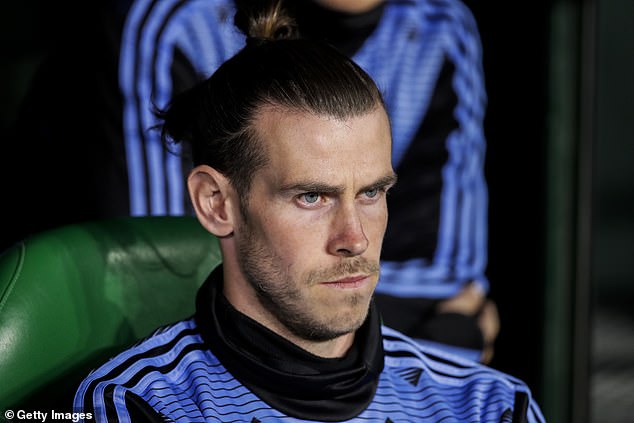 In order to raise the funds to sign Torres, Madrid will look to offload Gareth Bale this summer

The Welshman has long been on the outskirts of Zidane’s squad, having angered fans earlier this season by holding a provocative flag while on international duty with Wales.

The flag read: ‘Wales. Golf. Madrid. In that order’, in a clear snub to the Spanish club.

Madrid are reportedly interested in landing a plethora of talented youngsters this summer.

Their targets are said to include Torres, Eduardo Camavinga and Kylian Mbappe, and the LaLiga giants will need to raise funds in order to spend the big money expected to land the stars.

By selling the likes of Bale, James Rodriguez and even Luka Modric, Madrid may generate the cash necessary to carry out their bold summer plans. 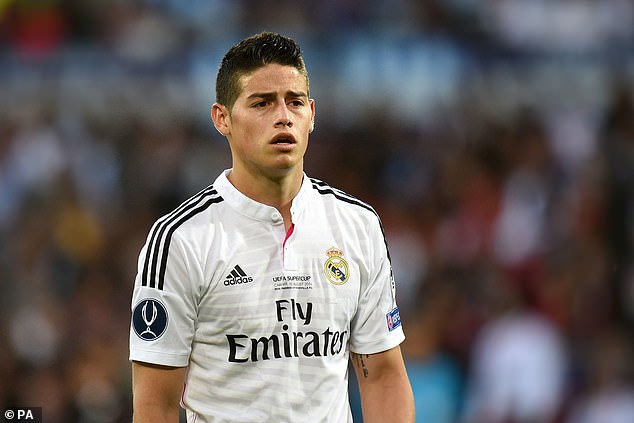