Real Madrid will reportedly ask for £22million if Arsenal are to make Dani Ceballos’ stay in North London a permanent one. The midfielder has spent the last two seasons with the Gunners, with Mikel Arteta sealing his return in the summer window.

After making a big impact in his first campaign in England, Ceballos has been a more peripheral figure this time around.

The signing of Thomas Partey, as well as the return to form of Granit Xhaka has limited him to just 10 Premier League starts.

It remains to be seen whether Arteta will attempt to sort a long-term arrangement at the end of the season.

But according to reports in Spain, should they want to strike a deal, his parent club are looking to sanction an exit. 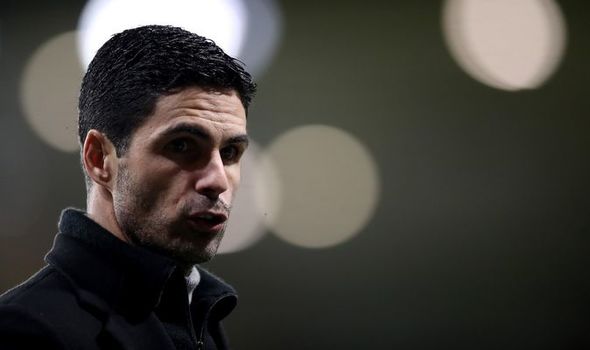 Spanish news outlet La Razon report that Los Blancos are ‘desperate’ to sell as they look to fund their own transfer plans.

The Gunners would face competition in signing the 24-year-old, with La Liga outfit Real Betis also believed to be in the running.

Betis are set to be in the market for a creative midfielder, with Nabil Fekir likely to move on this summer.

Fekir has suitors across Europe and his €40m sale will give them the funds to compete in the race to sign Ceballos. 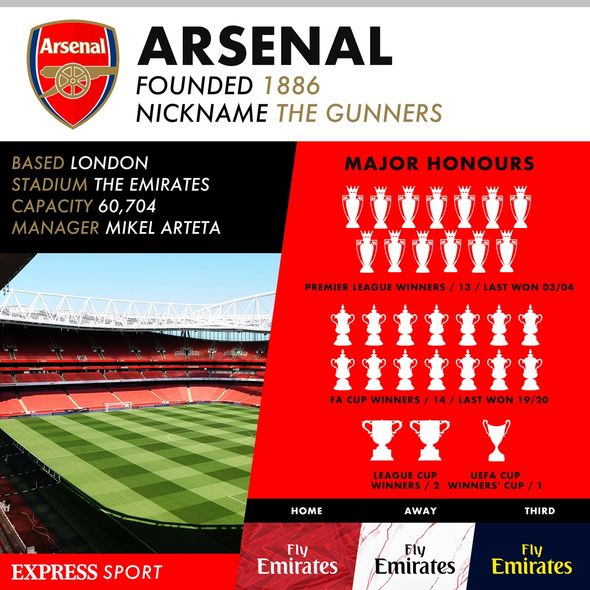 Ceballos is expected to start for Arsenal this weekend, when they host  Leeds United on Sunday.

He is set to come in for sumemr signing Partey, who is facing another spell on the sidelines with injury.

Partey has endured a stop-start beginning to life with Arsenal, since signing from Atletico Madrid on deadline day of the summer window.

Initially injured in the defeat to Aston Villa in January, the Ghana international was rushed back for the North London Derby, where he suffered further compications.

Arteta has admitted that Partey is ‘anxious’ to show Arsenal fans and the wider public what he is capbale of after a frustrating start to the season. 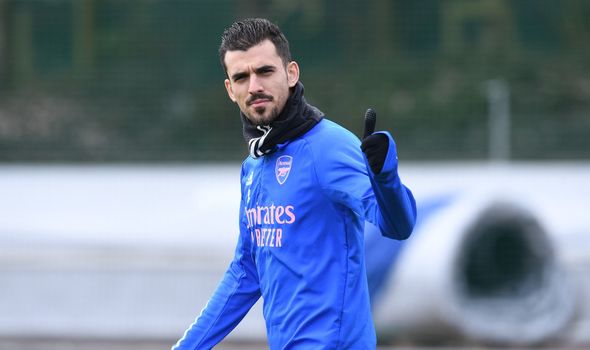 “Hopefully we’re going to see Thomas back in and play at the level that he can do,” said Arteta.

“Last time we give him more time to recover, then after the second injury and he came back in good shape, but he wasn’t fit enough to sustain that for 90 minutes. So I’ve been trying to protect him.

“I think he’s played 90 minutes only once since coming back from injury.

“And now, again, we have to protect him and make sure that he’s fit and and ready to come back as soon as possible. But knowing that we need to play long term as well.”

He added: “Now we have to protect him, make sure that he is fit and ready to come back as soon as possible – but knowing that we need the player long term as well.

“He knows how much he cost and that adds a bit of pressure.”