Veteran striker Karim Benzema has indicated his is ready to commit to a new deal at Real Madrid, if he is offered one this summer.

The 33-year-old has 12 months remaining on his current deal and will be able to walk away from the Bernabeu for free in July 2022.

Despite his aging years Benzema is still vital for Los Blancos, and has 20 goals to his name this season. 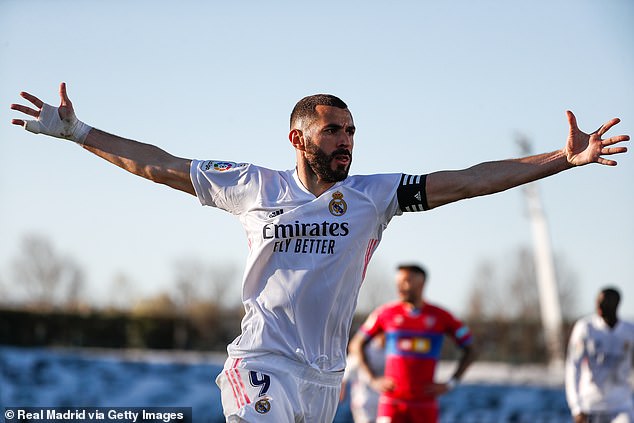 Speaking this week in Madrid’s pre-match press conference ahead of facing Atalanta, the Frenchman insisted he is at ‘the best club in the world’ and is hopeful for what the future holds.

‘I go day by day,’ Benzema said on Monday, as reported by Goal. ‘I enjoy every training session, every game.

‘I have a contract until 2022 but my door is open if the president wants to renew me. This is the best club in the world.’ 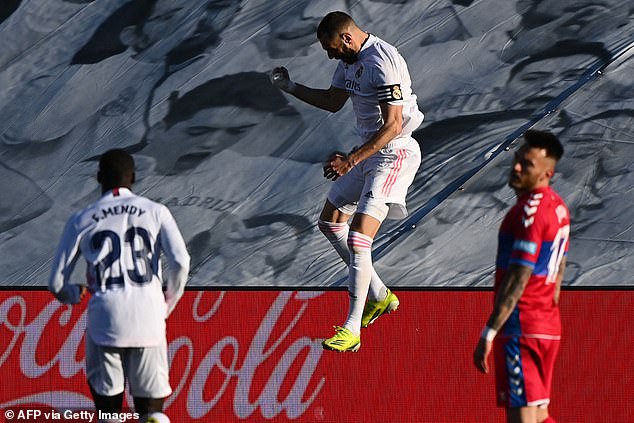 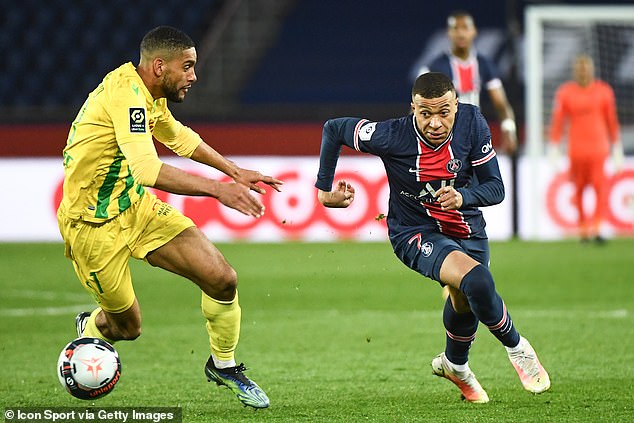 Talk has started to gather pace regarding Madrid looking to bring in the next era of superstars.

The La Liga giants have long been linked with a move for PSG’s Kylian Mbappe, while speculation in recent months has linked the club with a possible deal for Borussia Dortmund hotshot Erling Haaland.

For many years Benzema has led the front line for Madrid and struck up a prolific understanding with former talisman Cristiano Ronaldo.

With the future of the Portuguese star now uncertain at Juventus following their premature Champions League exit, Benzema was asked for his views on Ronaldo’s current situation.

‘I did a lot here with him, a lot of goals and assists,’ Benzema said. ‘It was three years ago. He’s at another club now. I’m not the president or the coach.

‘I don’t know if he’s good or not at Juventus.

‘Playing with him again? He was always good to me. And he always scores goals.’ 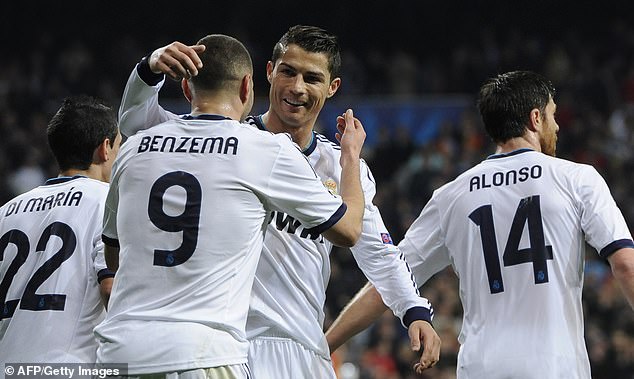