Real Madrid are on the verge of hiring Carlo Ancelotti for a second time. Widespread reports claim the Everton boss is closing in on a spectacular return to the Bernabeu after two and a half years in charge at Goodison Park. And he could be joined by Cristiano Ronaldo…

Real Madrid won the Champions League under Ancelotti in 2014, beating Atletico Madrid 4-1 in a memorable final.

And they’re now determined to make the Italian their replacement for Zinedine Zidane, who recently quit the club.

If Ancelotti does indeed return to the Bernabeu dugout, it’s possible Ronaldo will join him. The two were extremely close during their spell at the club together, with the Portugal international looking up to the 61-year-old.

But that may not be the only deal Madrid broker this summer.

With the club keen to wrestle the La Liga title back from Atletico, it’s now time to take a look at how they could line up if Ronaldo returns and three others join as well. 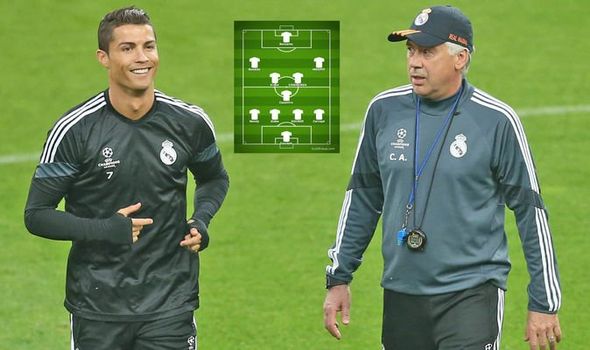 From Iker Casillas to Keylor Navas, Los Blancos have won trophies galore over the years with a solid presence between the sticks.

Thibaut Courtois experienced a difficult first season at Real Madrid after joining from Chelsea back in the summer transfer window of 2019.

But the Belgium international enjoyed a positive campaign last time out, even though his side failed to win the trophy.

And with Courtois now back to his brilliant best, no reinforcements are expected in that department. 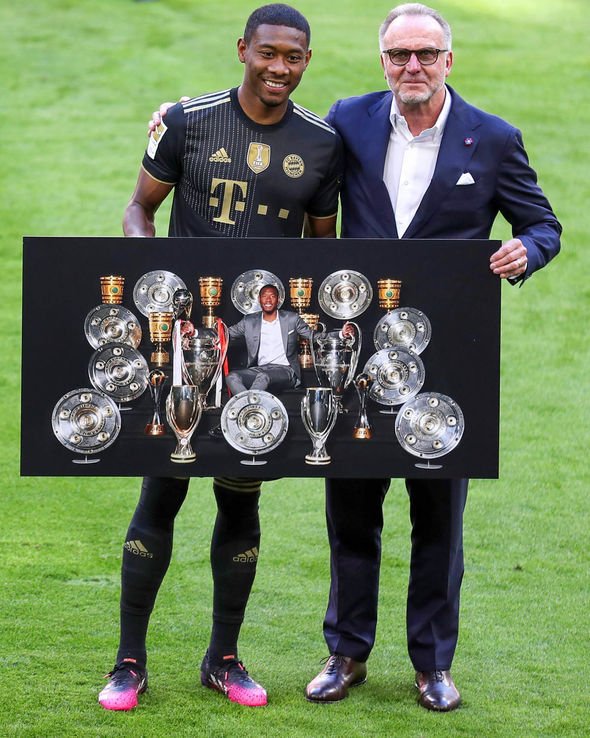 Real Madrid have already signed David Alaba, who has penned a five-year contract with the club after leaving Bayern Munich behind.

But they could also swoop for Jules Kounde.

Sergio Ramos and Raphael Varane both leaving in the same transfer window is a genuine possibility, meaning Los Blancos would have to revamp things.

Kounde has excelled at Sevilla and appears to have all the attributes required to play at the very highest level.

And, if that happens, he’d likely play alongside David Carvajal, Alaba and Ferland Mendy in a back four. 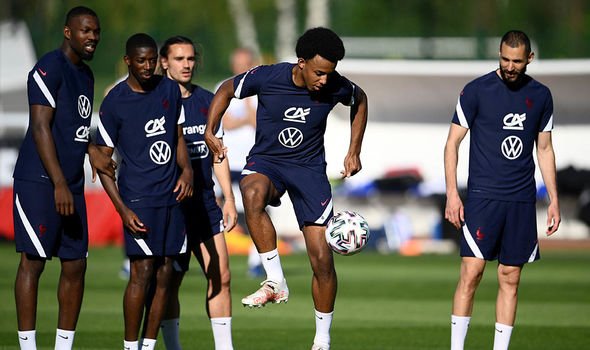 Real Madrid’s interest in Eduardo Camavinga has been well-documented.

And, after missing out on a place in France’s squad for the upcoming European Championships, it’s feasible the teenager will look to leave Rennes behind.

Real Madrid still have Luka Modric but, at the age of 35, is approaching the twilight years of his career.

Therefore, Camavinga could arrive as a long-term replacement – even though Arsenal have been strongly linked as well.

Should that materialise, then the Frenchman may be deployed alongside Toni Kroos and Casemiro. 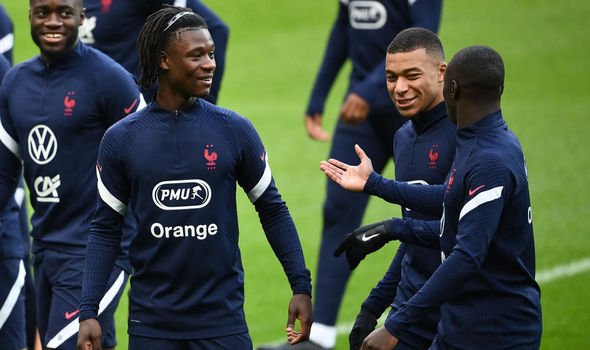 There’s no chance of Karim Benzema being dropped anytime soon, with the No 9 jersey still very much his to lose.

But he may be joined by two star-studded attackers this summer.

If Ancelotti returns, he may very well force Florentino Perez into taking Ronaldo back on board. The 36-year-old is set to leave Juventus and a stunning return would be a major move for all parties involved.

He has just a year left on his current PSG contract and, having always dreamed of wearing Madrid’s famous white kit, a switch this summer isn’t entirely out of the question.