Home » Soccer » REVEALED: Liverpool are now the favourites to nick a top-four place

REVEALED: Sixth-place Liverpool are now FAVOURITES to nick a top-four place ahead of Chelsea and West Ham… while Fulham have just a 4.8 per cent chance of surviving the drop, say Opta’s stat boffins

Liverpool are now the statistical favourites to steal a march on the top four and book their place in next season’s Champions League, according to data from Opta.

Just hours after they crashed out of Europe’s premier competition at the hands of Real Madrid, Reds fans were handed a boost with the latest data, which is backing them to leapfrog Chelsea and West Ham.

Despite them sitting behind both of their rivals with just seven games to go, the reigning champions are statistically the most likely to make the top four and Opta believe they will finish fourth on 67 points, level with third-placed Leicester. 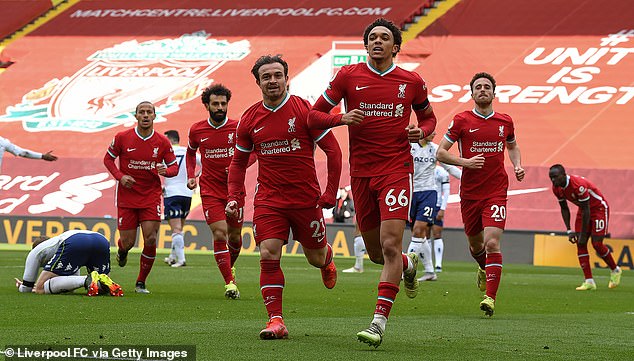 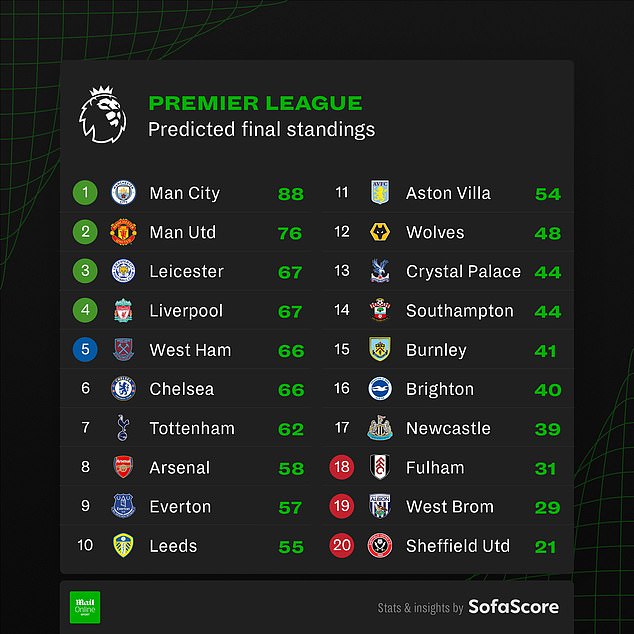 Jurgen Klopp’s men are said to have a 59 per cent chance of booking their place in the Champions League next season, while West Ham stand at 34.9 per cent and Chelsea have a 43.6 per cent shot.

At the bottom end of the table, meanwhile, Fulham’s chances of avoiding relegation back to the Championship look bleak, with Opta giving them just a 4.8 per cent chance of overtaking their rivals to survive.

That is good news for Newcastle and Steve Bruce, who are predicted to finish 17th, with just a 2.4 per cent chance of going down following their recent good form. 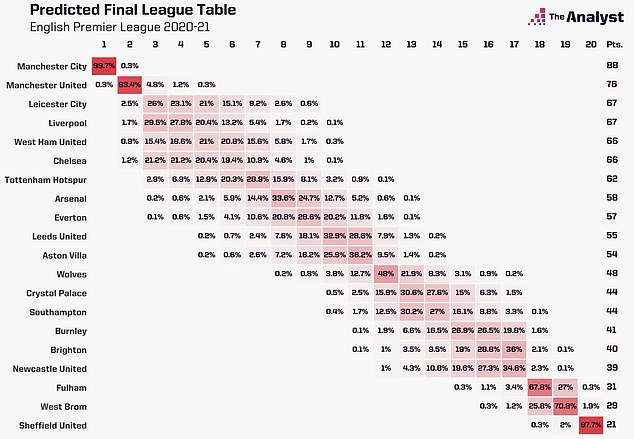 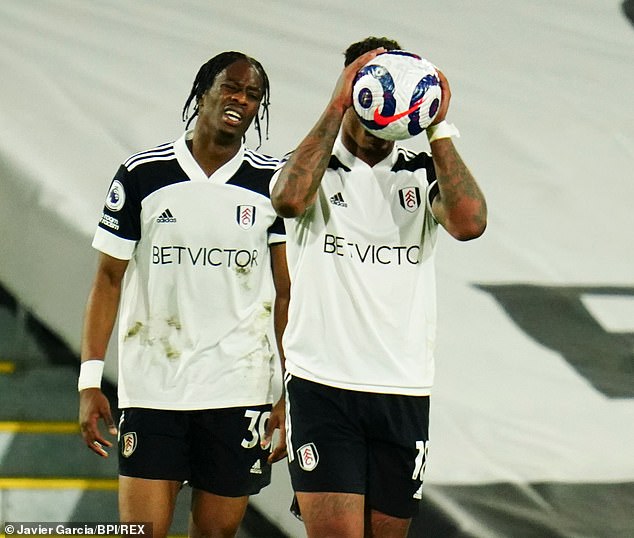 It is bad news for Fulham, who statistically have just a 4.8 per cent chance of staying up 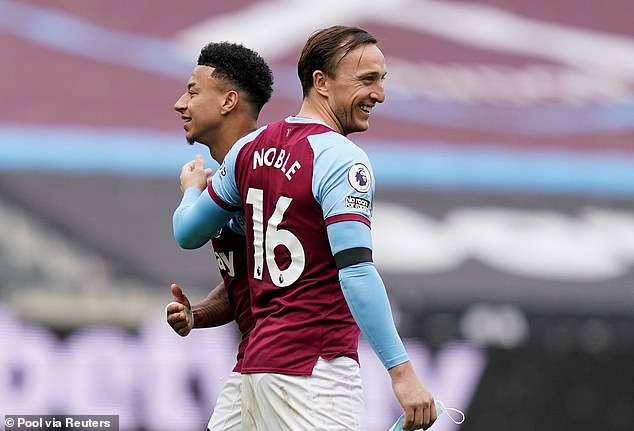 West Ham have enjoyed a remarkable season, but Opta think they will just miss out on top four

It looks set to be a season to forget for both north London clubs, with Tottenham predicted to end the campaign in seventh, with Arsenal one place and four points behind them.

Manchester City look to have the Premier League title wrapped up, with just a 0.3 per cent chance of throwing the title away to their local rivals Manchester United.

Ole Gunnar Solskjaer’s side, meanwhile, can mathematically finish as low as fifth but have a 99.7 per cent chance of staying in the top four.

Opta’s statisticians predict that Manchester City’s current 11-point lead at the top will be extended slightly to 12 points come the end of the campaign in May. 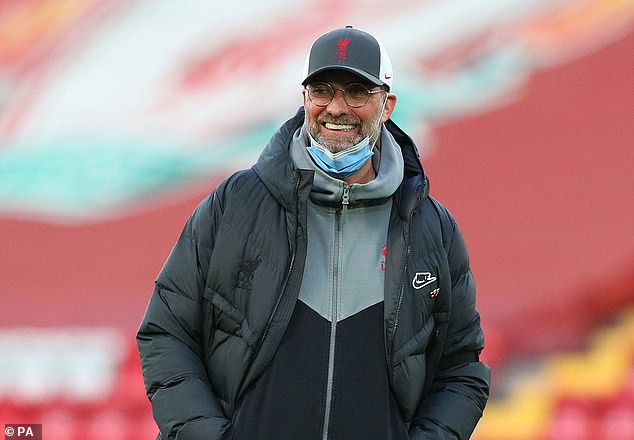 Jurgen Klopp saw his side dumped out of the Champions League, meaning they need top four 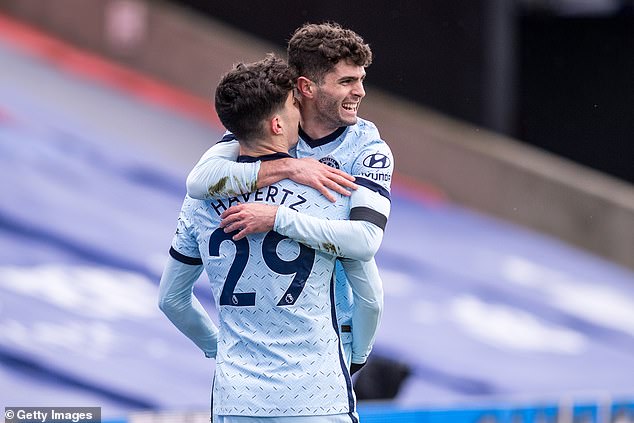 Chelsea’s star-studded side, meanwhile, are predicted to finish sixth in the Premier League