Rio Ferdinand agrees with Trent Alexander-Arnold that Chelsea star Reece James is one of the best right-backs in the Premier League. The 21-year-old has enjoyed plenty of game time for the Blues since breaking through last season.

James was given his chance in the Chelsea starting XI by Frank Lampard last year and hasn’t looked back.

After Thomas Tuchel’s arrival the defender was named on the bench twice in a row, but started in the 1-0 win over Tottenham.

Ferdinand expressed his surprise in James not starting sooner and claimed that James is one of the best in the Premier League.

“He’s a top player and I’ll be honest, I was very surprised he didn’t start as soon as Tuchel came in,” Ferdinand told BT Sport. “If he’s watching the videos, this kid is up there with the best right-backs in the league.

MUST READ: Hudson-Odoi responds to Tuchel shouting at him from Chelsea touchline 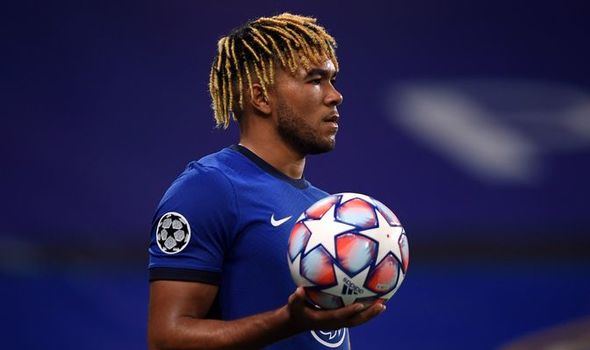 “He’s a young kid got great attitude and his delivery of the ball is phenomenal and as an all-round package as a right-back he’s got a lot.”

And his recent comments only complement what fellow right-back Alexander-Arnold has said about the Blues star.

“I remember him always being good for Chelsea youth teams, remember watching him in the Youth Cup,” the Liverpool man said last year. 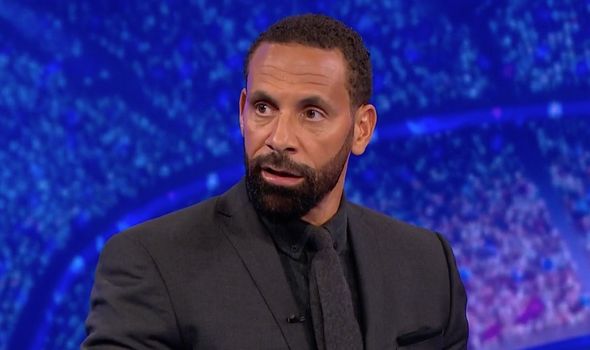 “Chelsea is probably the hardest team to break into as a local lad and as a young English player. For him to be able to do that is a statement itself.

“He has shown since he came in over the last year or so that he is a good player, solid defensively and good going forward.

“He is an all-round right-back and probably up there with some of the best in the league.

“He is still young and has a lot to learn but as for his talent and potential he is a very good player. 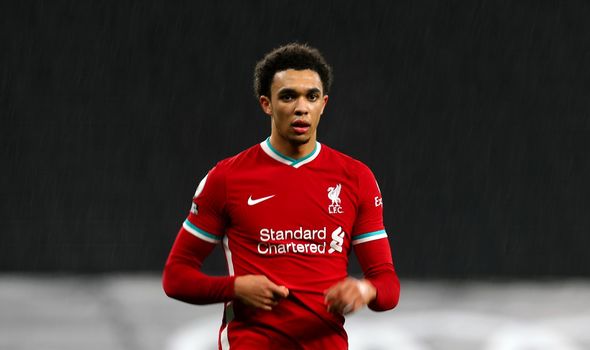 “Competition for places is always exciting. It is always something that helps me, I think helps a lot of players get better.

“I think right-back is the most populated position for England, there are a lot of really good players going for one position so it is always going to cause headaches for the manager.

“I think there are maybe five, six who could easily play that position and do it to a high level. It is tough.”

There seems to be no doubting the defender’s talent and he should have a long, fruitful career at Stamford Bridge.