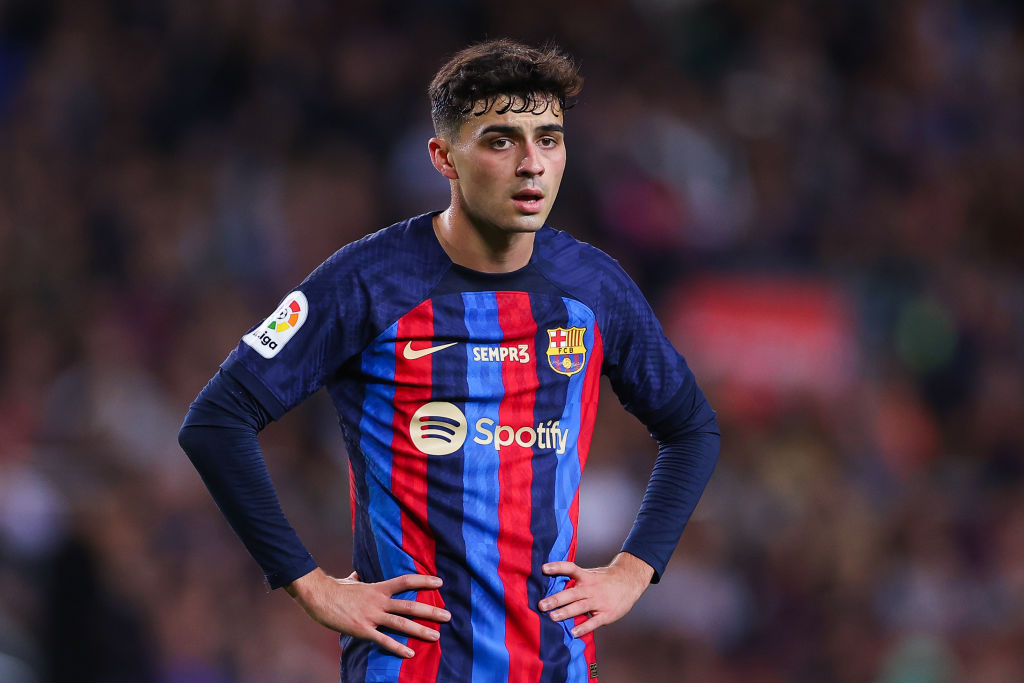 Rio Ferdinand has named the Arsenal star who ‘outperformed’ Barcelona midfielder Pedri at the 2022 World Cup in Qatar.

Pedri, 20, considered to be one of the most promising young players in the world, impressed for Spain at the World Cup across their four matches.

But he could not help his country from being knocked out in the last 16 after they lost to Morocco on penalties having finished second in Group E.

Pedri has knocked up 18 caps for Spain since making his debut last year while for his club Barcelona, he has registered 12 goals and seven assists across 93 games.

He helped Barcelona win the 2020-21 Copa del Rey and was named in the La Liga Team of the Season last term.

But Ferdinand feels there is a certain English Arsenal star who had a better World Cup campaign than the 2021 Golden Boy winner.

Asked to pick between Pedri and Bukayo Saka – who scored three goals for England before their quarter-final defeat to France – Ferdinand told his YouTube channel: ‘[I would pick] Saka.

‘He outperformed Pedri at this World Cup. Three goals. You’d have to put him in there. He was arguably our best attacking player.’

Saka has now returned to Arsenal ahead of the return of the Premier League on December 26.

Ferdinand was also asked to pick between France’s Eduardo Camavinga and England’s Judge Bellingham – as well as between Portugal’s Rafael Leao and Argentina’s Lautaro Martinez.

‘Jude Bellingham,’ he added. ‘Based off this World Cup, you’d have to go Jude Bellingham. He had the minutes on the pitch and he performed.

‘Rafael Leao. Both [him and Martinez] have had limited minutes at the tournament but if I was a manager, and I wanted to purchase one of those two strikers, Leao would be first on the list.’