Chelsea owner Roman Abramovich is no longer prepared to splash the cash for a short-term fix, which is good news for Christian Pulisic, claims former Blues midfielder Craig Burley. Since buying Chelsea in 2003, Abramovich has earned a reputation of spending big in the transfer market. Five Premier League titles, five FA Cups and the club’s first Champions League triumph, among other trophies, outline the effect the Russian has had on the west London club.

However, Abramovich has taken more of a backseat role in recent seasons, largely because he has not been able to work in the United Kingdom since withdrawing his Visa in 2018.

Chelsea have been overtaken by the likes of Manchester City and Liverpool in recent transfer outlay.

And Burley thinks players like Pulisic will benefit from the change of approach from Abramovich.

Pulisic has had a decent, if not spectacular, first season at Chelsea since his arrival from Borussia Dortmund. 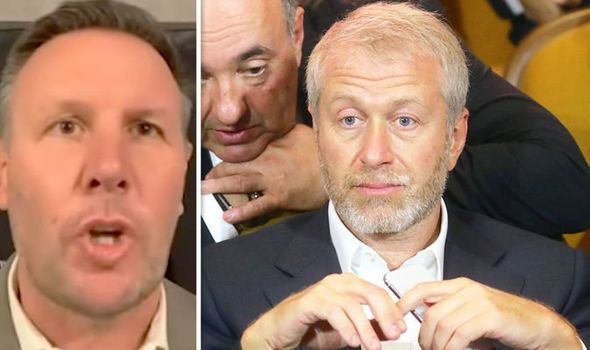 In the past, Abramovich may have looked to upgrade on the USA star if he did not provide immediate results.

But Burley thinks that is a thing of the past and that Pulisic has less to be worried about in that regard.

The Scot told ESPN: “One thing I would say is that the landscape at Chelsea has slightly changed because the appetite for Abramovich, the owner, to spend the money that he was once spending a few years ago, when he would go out and say ‘Right, we were 10 points behind the league leaders at the end of the season, go out and get me six players, and I don’t care what it costs’, that landscape certainly in the last couple of years at Chelsea has changed. 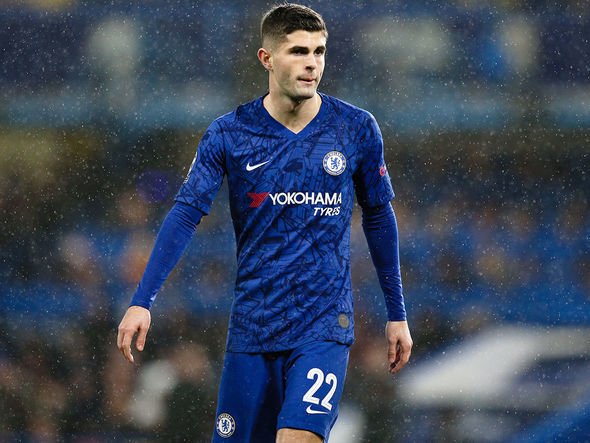 “So they’re spending their money a little smarter, a little tighter and they’re not throwing it about like confetti like they once were.

“And I think from that perspective, it’s less of a concern for Pulisic and one or two other players that might be fighting for their place, that Abramovich is just going to go out and say ‘Here’s £500m, go and get me half a team’.

Burley also does not think Chelsea boss Frank Lampard will want to strengthen in attacking wide areas this summer, especially with Hakim Ziyech already set to arrive from Ajax.

“They’re probably going to go out and spend the majority of their budget on a striker, on an out-and-out front man,” Burley added.

“Now, they’re unlikely to go for another wide/playmaker because they’ve got a bunch of them, including Pulisic. So that’s less of a concern.”