Germany continued their perfect start in World Cup qualifying with a comfortable victory over Romania.

Serge Gnabry, netting his 15th goal in 19 international fixtures, was on target once again to make it two wins from two for the four-time world champions.

The giants were guilty of squandering several chances to double their lead, with Gnabry and Leroy Sane both going close, but Germany were able to coast home. 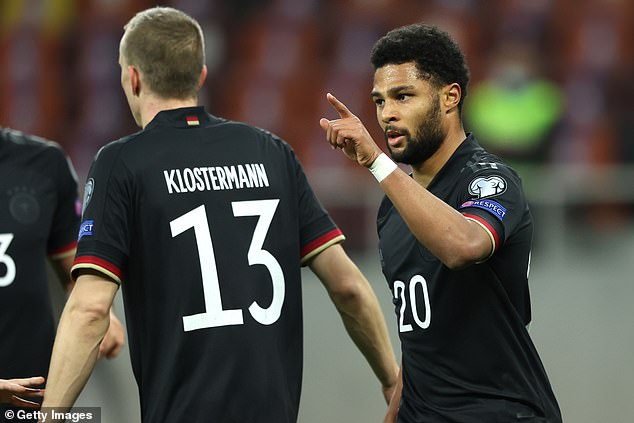 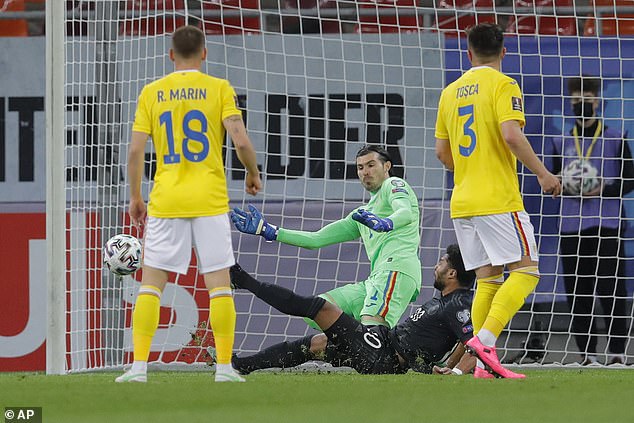 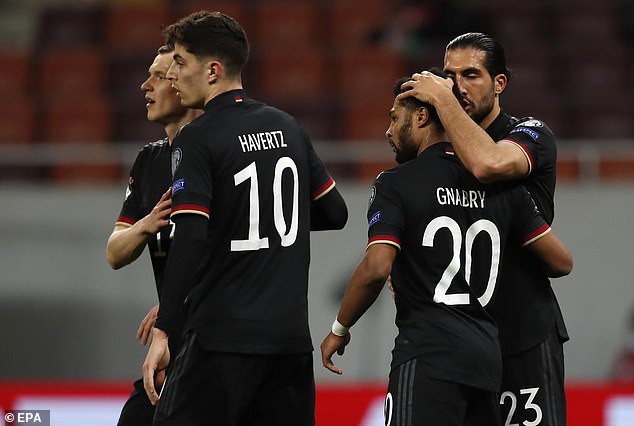 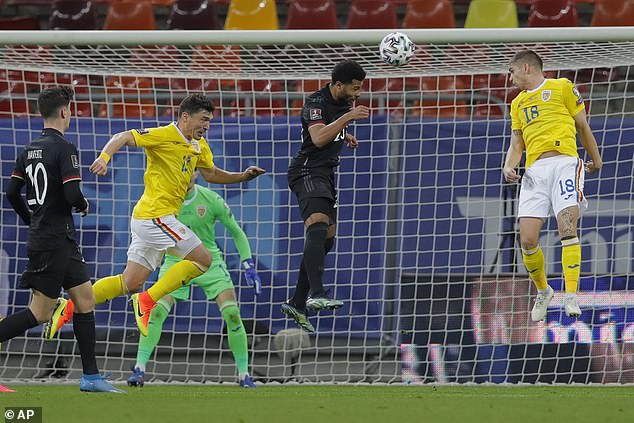 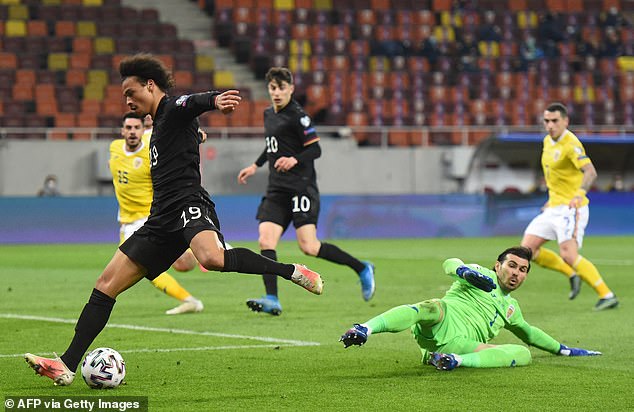 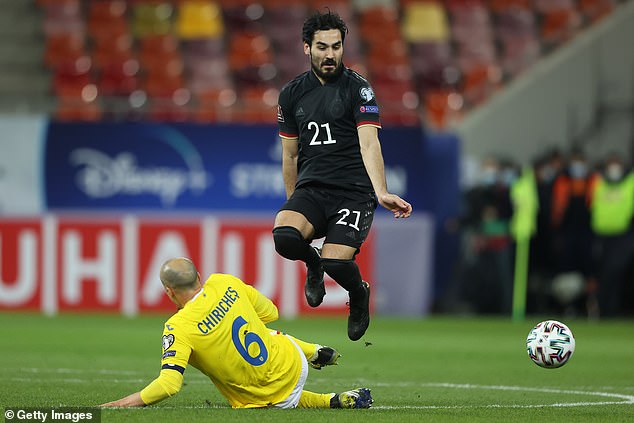 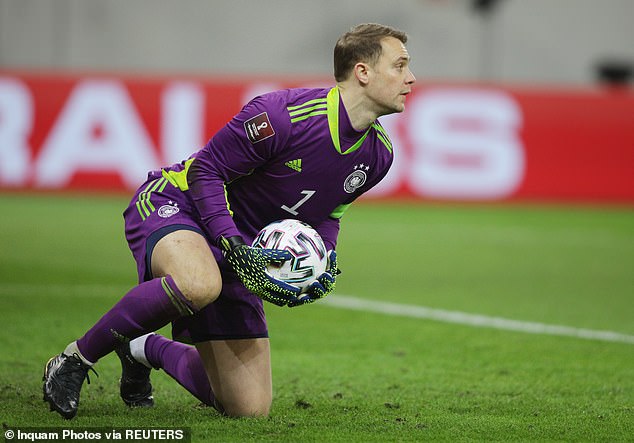 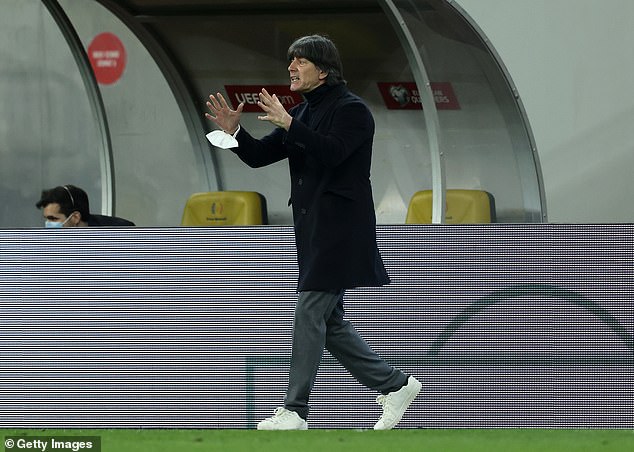