Romelu Lukaku will remain out of action for Inter after further tests ruled him unable to return to the squad on Friday for training.

The Belgian forward suffered a muscular injury six weeks ago that continues to cause him issues, according to Italian outlet calciomercato.com.

Lukaku returned to the Giuseppe Meazza this summer on loan from Chelsea, after a torrid time in west London last season, but has failed to make an impact. 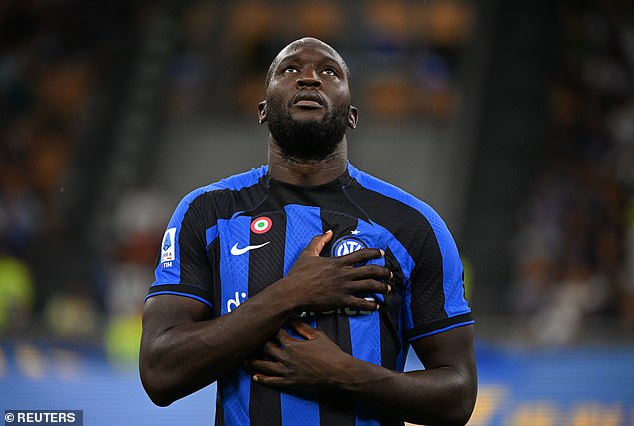 Despite scoring a goal and registering an assist in his first two games back in Italy, Lukaku has only played three games in the 2022-23 campaign so far.

The 29-year-old has in total missed all four of the Nerazzurri’s Champions League fixtures as well as six clashes in Serie A, since sustaining the injury against Lazio in August.

And although the prolonged spell on the sidelines is set to rule him out of Sunday’s tie with Salernitana, Simone Inzaghi is hopeful his striker can feature against Fiorentina next week. 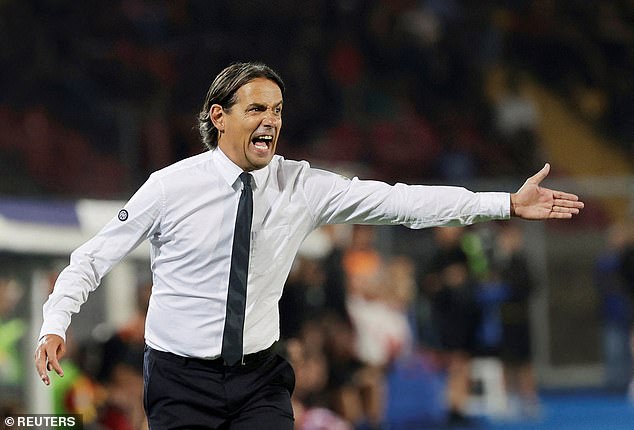 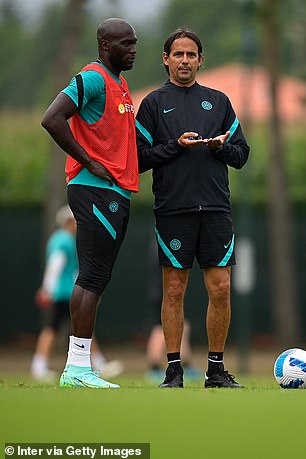 He has scored just once since his return

With Lukaku out the side, Inter have endured a stop-start season so far, struggling to really ignite the same form that saw them finish second in the league last term.

They may have won five matches from nine, but the Nerazzurri have also suffered four defeats, scoring only the fifth-most goals and conceding the joint third highest number.

However, they look set to qualify from their Champions League group, after a win and a draw against Barcelona put them in pole position to seal second place in group C.

With the Qatar World Cup just over a month away, the Belgian will also be keen to get out on the pitch as quick as possible in order to get as many minutes under his belt as he can.

Although he is his country’s highest ever scorer, and his conversion rate on the international stage has rarely suffered the same stuttering form as his club career, he will want to ensure his place in the side with time to spare.

Belgium will open their campaign for a first piece of silverware against Canada on November 23. 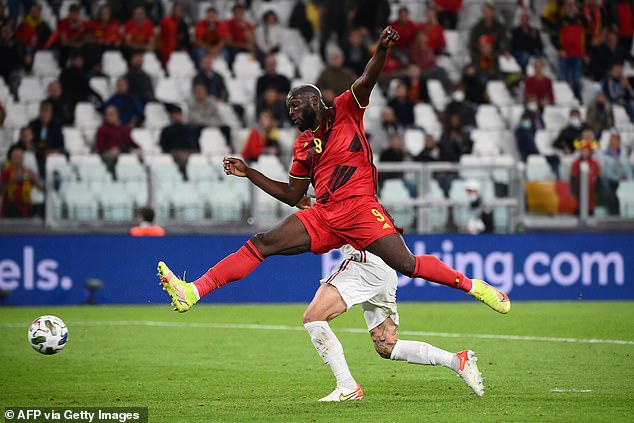