‘Nothing has changed’: Wayne Rooney doubles down on his claims from 2012 that Lionel Messi is ‘the GREATEST player of all time’ after the Argentine’s stunning display against Croatia – as he again snubs his ex-Man United team-mate Cristiano Ronaldo

Wayne Rooney has doubled down on his claims from 10 years ago that Lionel Messi is the ‘greatest player of all time’ after the Argentine’s stunning display in their 3-0 World Cup semi-final victory over Croatia.

Messi scored from the penalty spot to open the scoring before later providing a stunning assist for Julian Alvarez to help send his country into the World Cup final.

Rooney took to social media after the game and referenced a tweet he made back in 2012 years ago, in which the then Manchester United star said: ‘Messi is a joke. For me the best ever.’ 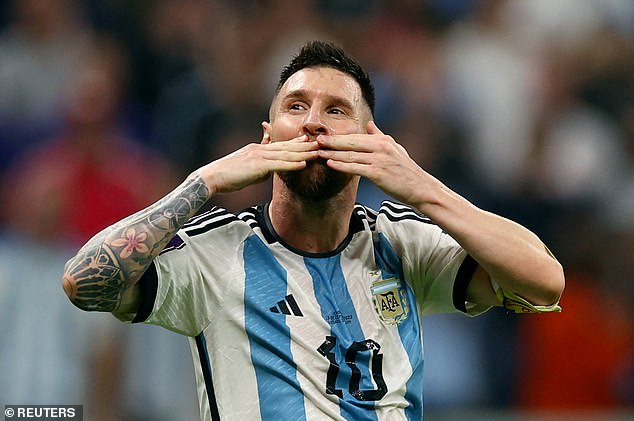 England’s joint all-time leading scorer made the tweet on March 7, 2012, on a day where Messi scored five goals for Barcelona against Bayer Leverkusen in a Champions League round-of-16 clash.

With Messi still playing brilliant football at the age of 35, Rooney tweeted on the morning after Argentina’s win over Croatia: ‘Nothing has changed,’ with an emoji of a goat, again labelling him as the ‘greatest of all time’.

In doing so he has again snubbed his former Manchester United team-mate Cristiano Ronaldo, who exited the World Cup at the quarter-final stage with Portugal.

As reported last month, Rooney backed Messi to lead Argentina to glory in an interview with The Times. 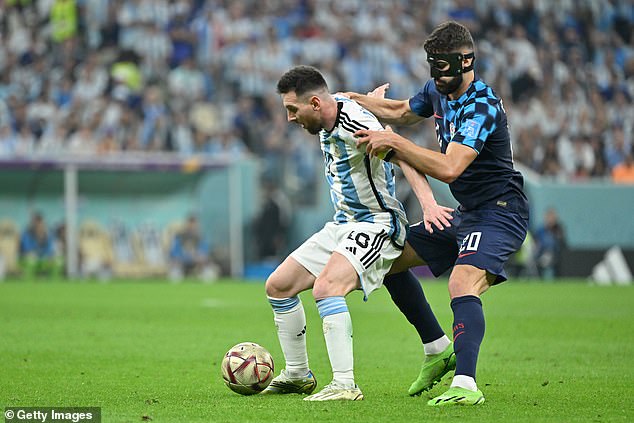 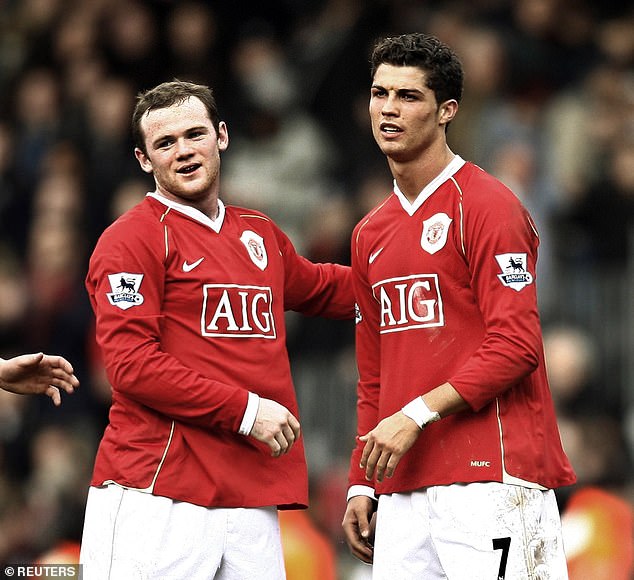 He said: ‘Winning the Copa America last year will have given them confidence and has taken a bit of pressure off them. The climate will suit them too. The only thing they are missing is a No 9, that focal point in attack, but I think they will be really dangerous.’

When asked whether a World Cup trophy would cement Messi as the best of all time, Rooney replied: ‘Everyone has different views on Messi and Ronaldo but I have said many times that I think Messi is the best.

‘I have watched lots of videos of Diego Maradona, who was a similar player, but Messi is better. He has everything — the way he controls games, his dribbling, his assists — whereas Ronaldo is more of a goalscorer.’

Ronaldo described Rooney as a ‘rat’ during a controversial interview with Piers Morgan – which led to his Manchester United exit. 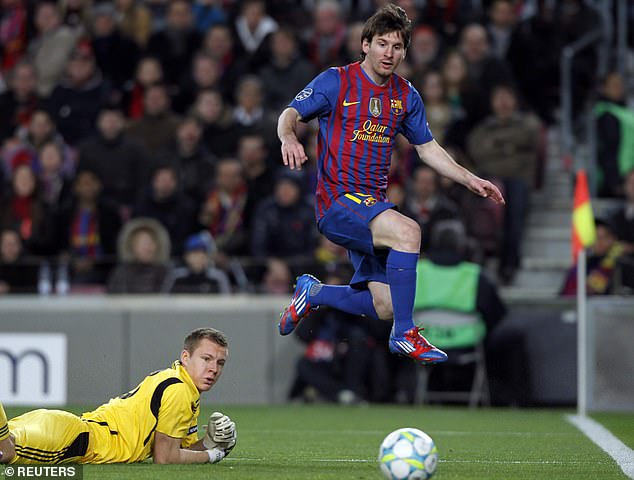 The 57-year-old interviewer asked: ‘More pounds in the bank or more Instagram followers?’

Morgan continued: ‘I’m just trying to work out how Wayne Rooney could hate you even more.’

Ronaldo answered: ‘Not only him, imagine the rest of the rats they are going to criticise me too, but it is good to still be the No 1.’

When asked whether it was jealousy that prompted Rooney to criticise him, the ex-Real Madrid and Juventus star responded: ‘Probably – because he finished his career in his 30s. I’m still playing at a high level; I’m not going to say that I’m looking better than him, which is true.’

Should Messi and Argentina win in the World Cup final, to many it would wrap up the debate over who is the best player out of him and Ronaldo. 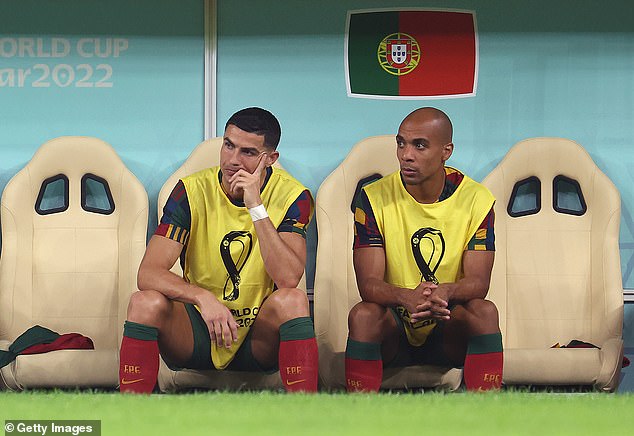