Rotherham’s Championship game at Brentford has been called off after another coronavirus outbreak at the South Yorkshire club.

The Millers have already had one bout of the virus affect the camp, which led to the postponement of two games before Christmas, but they have been struck down again, meaning their trip to West London on Saturday will not go ahead.

The club have confirmed a number of players and staff have tested positive, with the EFL sanctioning the postponement, and their training ground has been shut. 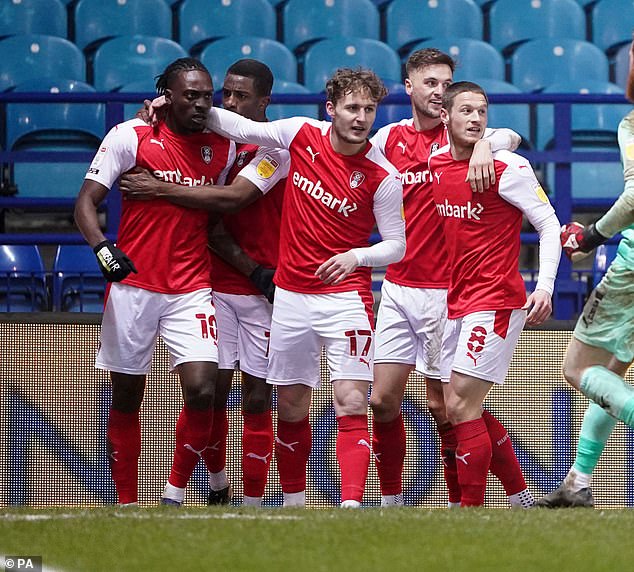 Rotherham United, pictured during their win at Sheffield Wednesday in midweek, have recorded an outbreak of positive Covid-19 cases within their squad 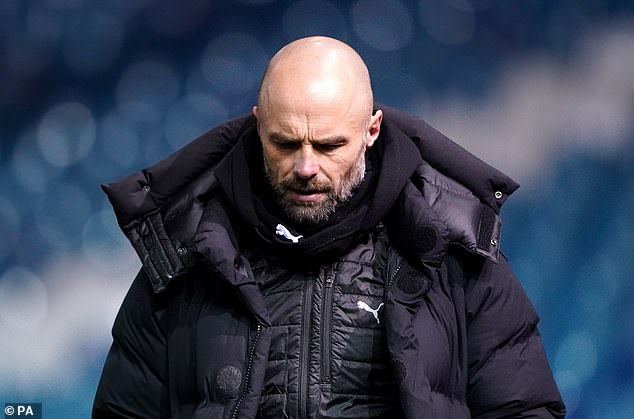 Defender Richard Wood missed the midweek trip to Sheffield Wednesday as he was self-isolating but no identities have been revealed.

The Millers say Tuesday’s trip to Luton is expected to go ahead.

A Millers statement read: ‘Rotherham United can confirm that our upcoming Sky Bet Championship fixture against Brentford on Saturday 6th March 2021 has been postponed following a number of positive tests for Covid-19 within our first-team squad.

‘Having consulted with club and EFL doctors and following discussions with Brentford, the club have been advised to postpone Saturday’s clash against the Bees. 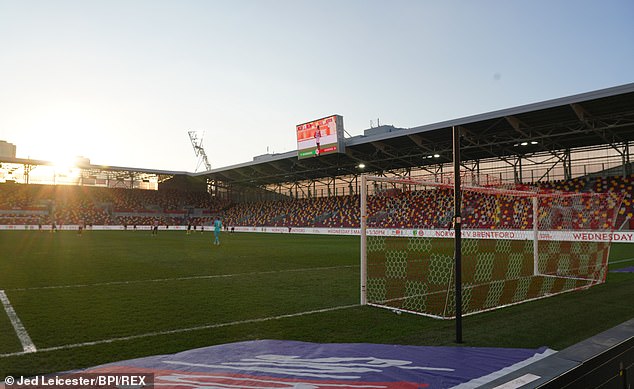 ‘As a result, the Millers training HQ at Roundwood will also be closed in an attempt to control the outbreak of the virus with immediate effect.

‘The extent of the outbreak will be monitored by medical staff over the coming days with Tuesday’s fixture against Luton Town set to take place as planned until otherwise announced.’

The Brentford game has been rearranged for April 27, but it leaves the Millers short of wriggle room if any more games were to be postponed.

As well as losing three games to coronavirus they have also seen three games postponed due to bad weather, meaning there is only one free midweek left in their calendar between now and the end of the season.