Roy Keane confronts the off-screen fan in an argument

Roy Keane was seen arguing with a Manchester United supporter outside Old Trafford on Saturday.

The former United captain Keane was signing an autograph for a fan after the match, having been a pundit on Sky Sports for the Manchester derby in which City beat United 2-0.

Video showed another spectator then start an argument with Keane, calling him an “absolute p****”.

Keane then marched off. 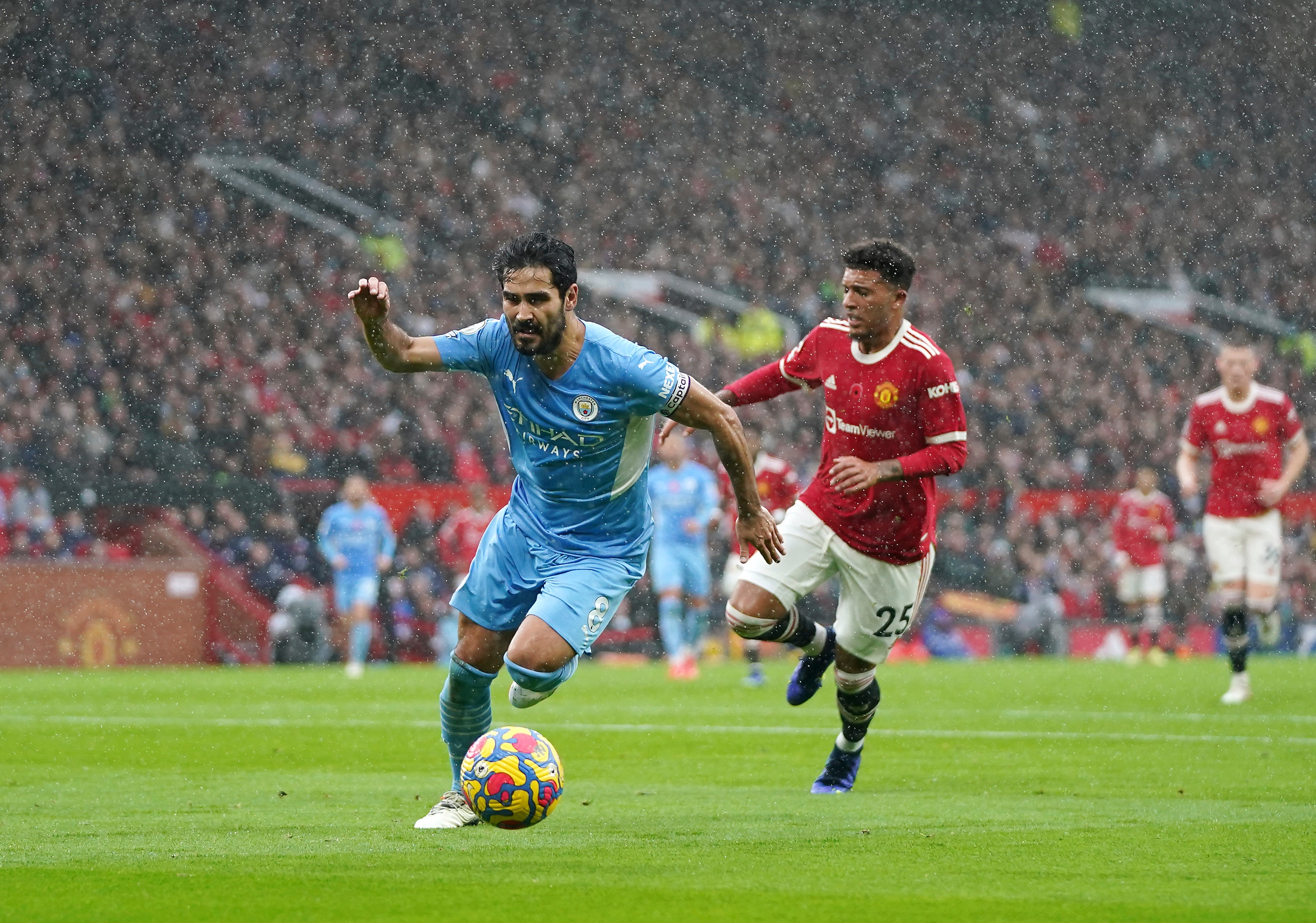 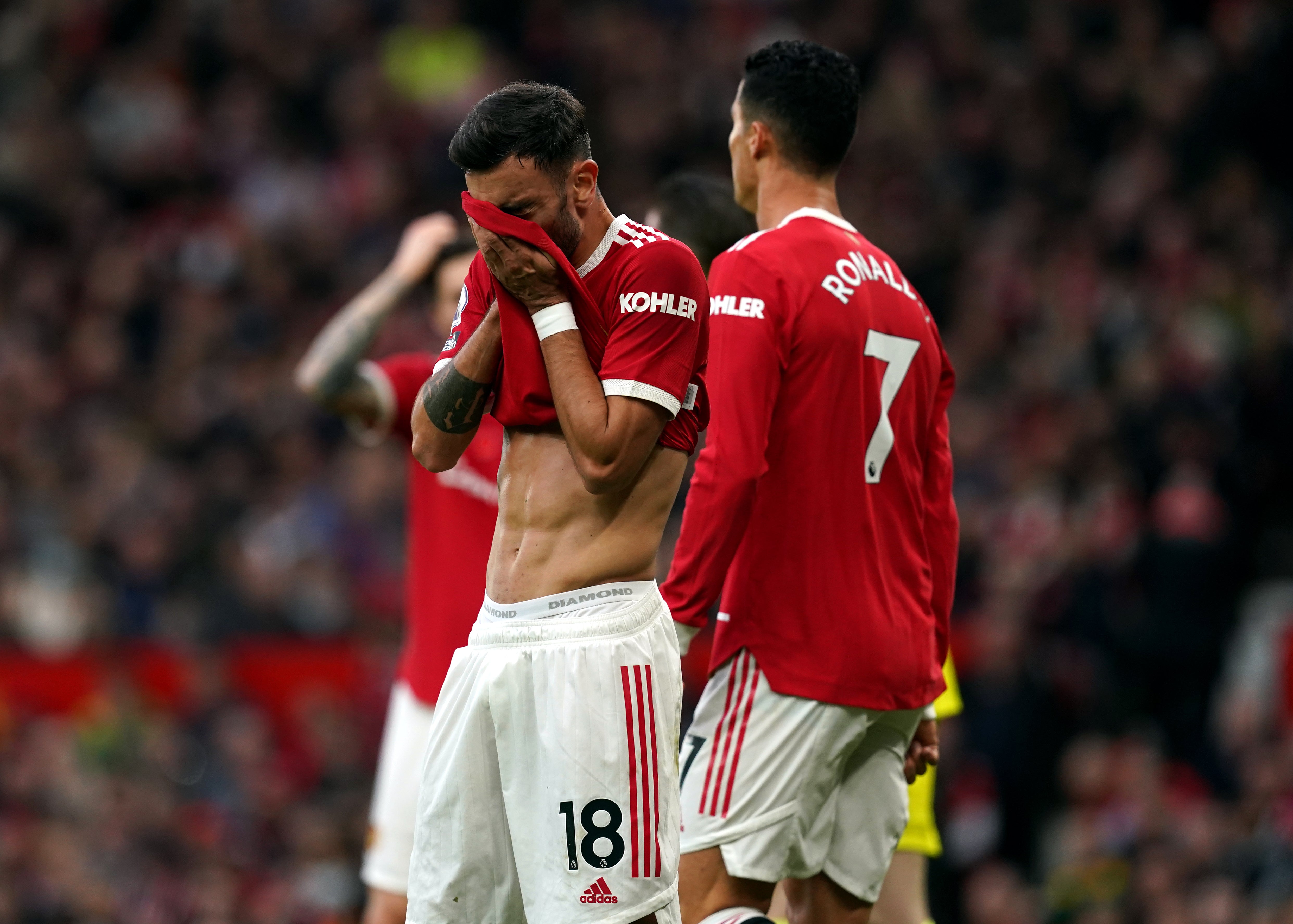 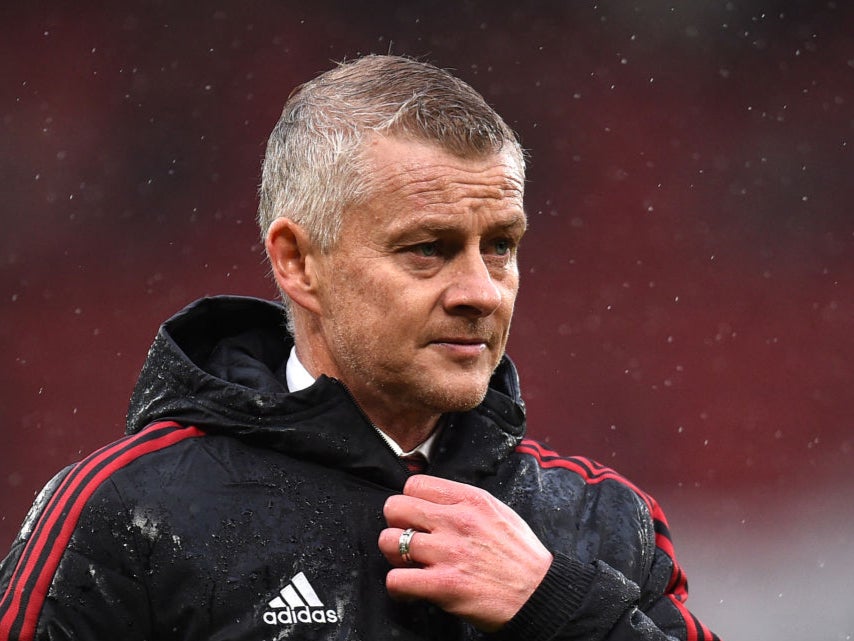 Earlier Keane had savaged the United players for their poor performance. “It was so poor. The difference in class, quality and decision making, basically everything. I know the old saying is men vs boys, but United are so off it, it’s unbelievable.”

Keane said time was running out for manager Ole Gunnar Solskjaer to prove himself up to the job.

“Ole seems to have been under pressure since he walked into the club and that isn’t going to go away because from the first day he got the job, people didn’t think he was up to it because of his track record and his CV at Cardiff, which was a tough job.

“Ole has to take responsibility, of course he does. I’ve defended Ole for the last one or two years but he’s the manager and he and his staff need to get more out of these players.”