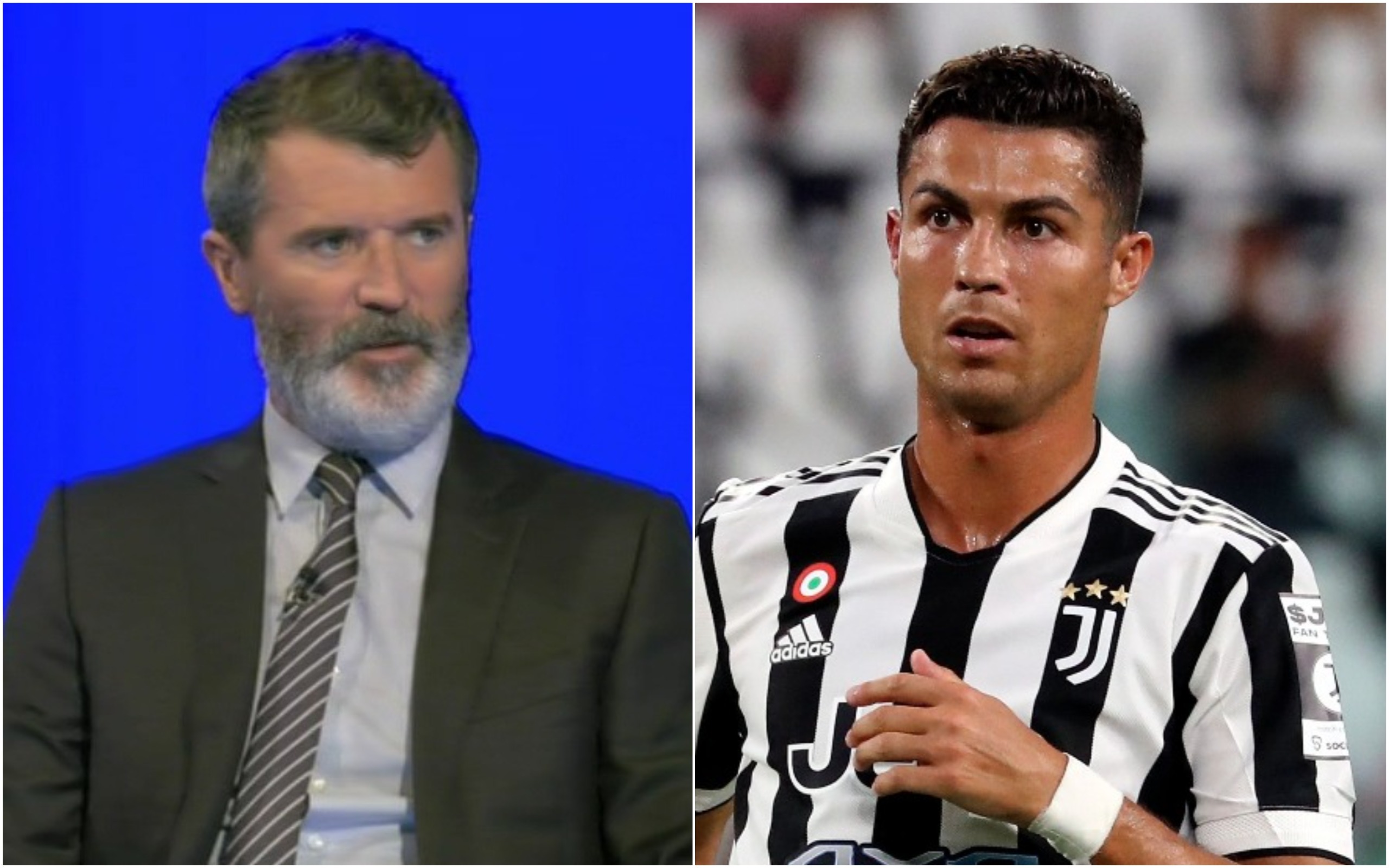 Roy Keane has praised Manchester United’s decision to re-sign Cristiano Ronaldo but believes Ole Gunnar Solskjaer’s side will still miss out on winning the Premier League title this season.

Earlier this week, United made a late move to beat Manchester City and agree a deal with Juventus for the 36-year-old.

United have agreed to pay €15 million (£12.87m) plus a further €8m (£6.86m) in add-ons for the forward, who spent six seasons under Sir Alex Ferguson in his first spell at Old Trafford.

But Keane, who was United’s captain when Ronaldo first made the move to Old Trafford, believes Solskjaer still has problems with his goalkeeping and midfield situations and feels his former club are still short of challenging for the Premier League title.

When asked if he had also been swept away with the news of Ronaldo’s return to United, Keane told Sky Sports: ‘Yes I have, it’s been great.

‘I think the last few days when the news broke, it’s great news for United, for the fans, for the Premier League.

‘There’s no doubt in my mind he’s still a world-class player.

‘Obviously we’ve discussed the plusses and minuses, people might have doubts about him, but the hunger and the desire is there for him. It’s certainly not a payday for him, the guy’s worth fortunes.

‘We saw in the Euros, he won the Golden Boot, the World Cup is a year-and-a-half away, he’ll have that incentive to keep going.

‘He’s a clever guy. He’s only coming back to Man United to win stuff.

‘My doubts are that I doubt think he’ll be the difference to win the big trophies, but to win an FA Cup or a League Cup is obviously more than possible.

‘He’ll bring a winning mentality to the dressing room. We all know he’s a fitness freak. His game has changed over the last few years, obviously. I’ve said it before, I think he’s one of the most intelligent players I’ve ever seen in my life with the way he’s adapted his game.

‘He’s a winner, he’s coming back to Man United to win stuff, make no mistake about that.

‘But Man United still have the same problems with or without Ronaldo and that is midfield and the goalkeeping problem, but for Ronaldo I think it’s great.

‘We’ve seen that throughout is career at Real Madrid, Juventus, what he’s done with the national team, the guy is selfish, he’s greedy. Obviously we put him up there with Messi, these guys are born winners and they don’t want to relax.

‘I see a lot of plusses but the bigger picture, I still think for Man United, I still don’t think for one second it means they will win the league title.’