Football has been halted since mid-March in a bid to curb the spread of coronavirus, leading clubs across the leagues to feel the pinch.

Earlier this month Premier League clubs agreed to consult with their players over deferrals and reductions amounting to 30 per cent of their salary, but only Southampton, West Ham, Arsenal and Watford have so far announced any kind of agreement.

Outspoken former United captain Keane baulked at the idea of players at the top clubs taking a cut and said he would not do so in a similar position.

“There is pressure on players at the really big clubs, clubs with wealthy owners, to take pay cuts,” he told Sky Sports. “The way I look at it now, particularly after the way I left Manchester United, I wouldn’t take a pay cut from anybody if I was at one of the bigger clubs.

“I know there is pressure on players, but it is nobody’s business what you do with your wages. You take your wages and if you want to be generous, go ahead and do it. I don’t think players should feel pressured by clubs, particularly the bigger clubs, to take pay cuts.

“They have signed a contract, and your contract with a club is a personal matter. This idea that all players should take a pay cut, or that all the players have to do this, I think that is nonsense. It’s up to the individual. If they want to stick to their guns and say they want their full wages when you’ve got a billionaire in the background, do it. Don’t be swayed by some sort of pressure from the media, who write lies anyway about certain players.

“There is a lot of speculation out there, I don’t think anybody should believe anything they are reading about what players are doing. I am really surprised at the amount of people jumping on the bandwagon with the criticism of the players, it’s nobody’s business. I’m talking about the top clubs here with the really wealthy owners, obviously the clubs in the other leagues are having to make sacrifices, but the players at the top at clubs that have the money, stick to your guns.” 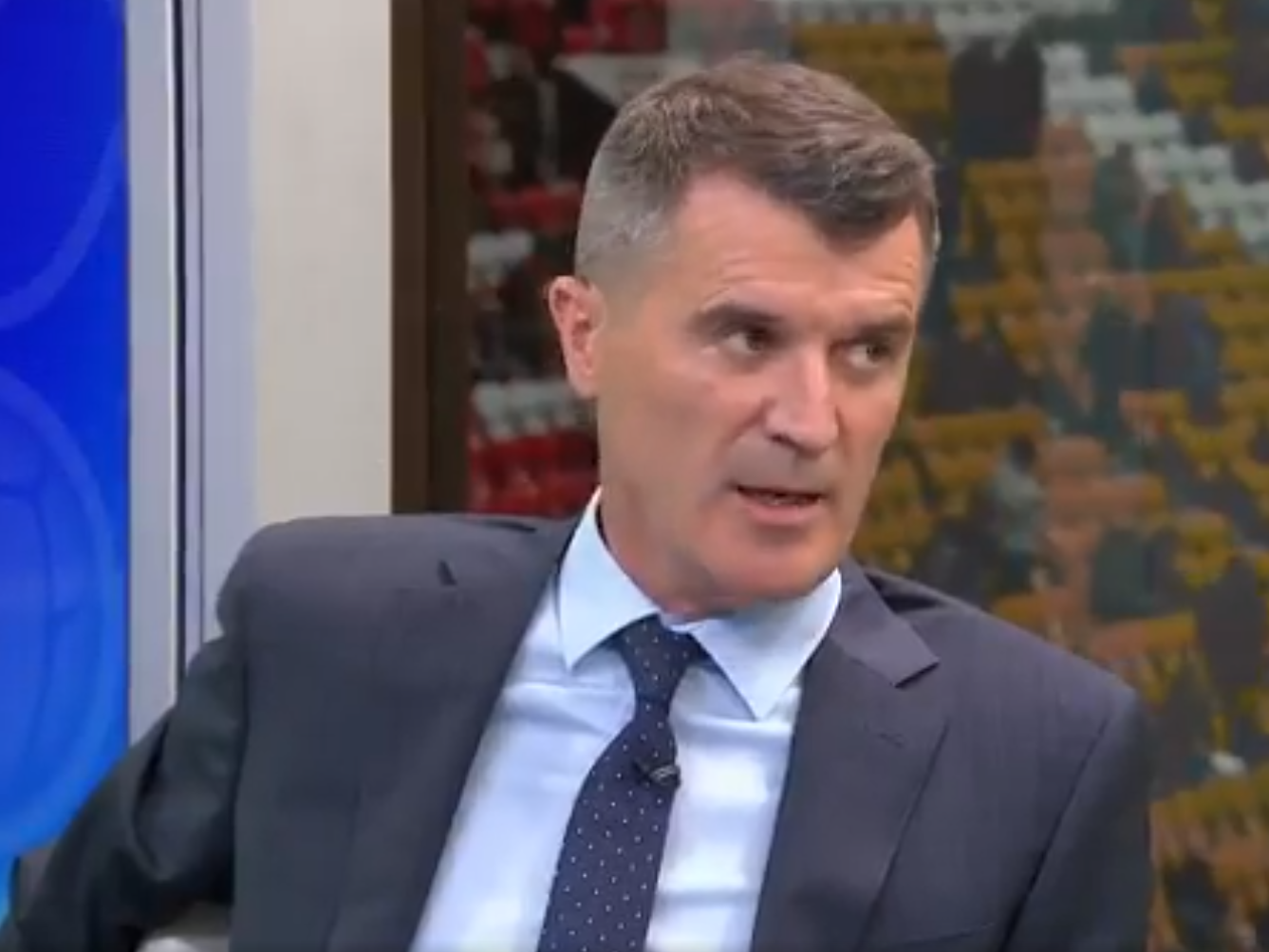 Keane’s feelings are shaped by his time as a player with Nottingham Forest and Manchester United, where he got a first-hand taste of the cut-throat nature of business.

“When I was at Nottingham Forest or Manchester United, negotiating new deals or leaving the club, the club made it pretty clear to me on any aspect of contract negotiations that it was a business, and I understood that,” he said. “But I signed a contract, and I expected the club to honour that contract. I know circumstances have changed but I am speaking about the clubs that have the money available.

“When the clubs with billionaire owners in the background come to the players and say they are in trouble, no, no, you honour the contract.

“That’s up to the player, the individual. This idea that we should be getting players to give up their wages at these big clubs, forget about it because these clubs are the first to tell you ‘this is a business, lads, this is how it works’.

“These guys who are billionaires in the background are ruthless, they are shrewd people. Then they come and talk to the players about cash flow problems, I’ve heard it all before. I’d take no notice of it.”