Mamadou Sakho has revealed that he turned down Barcelona, Bayern Munich and Arsenal to join Liverpool.

The defender joined Liverpool from Paris Saint-Germain in 2013 for £18million.

Sakho stated that he elected to make the switch to Anfield due to Liverpool being the club of his dreams. 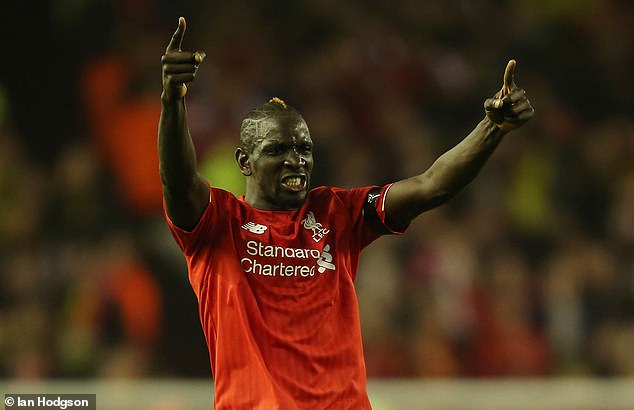 Reflecting on his time at Liverpool, Sakho has fond memories of playing with the likes of Steven Gerrard and Luis Suarez.

Sakho told Stadium Mag: ‘When I left Paris Saint-Germain, I had a number of offers from Barcelona, Bayern Munich, Arsenal and Liverpool.

‘I choose Liverpool because they were one of the clubs of my dreams with a great history. I had the chance to spend four years there in the Reds’ shirt at Anfield with a fantastic crowd. 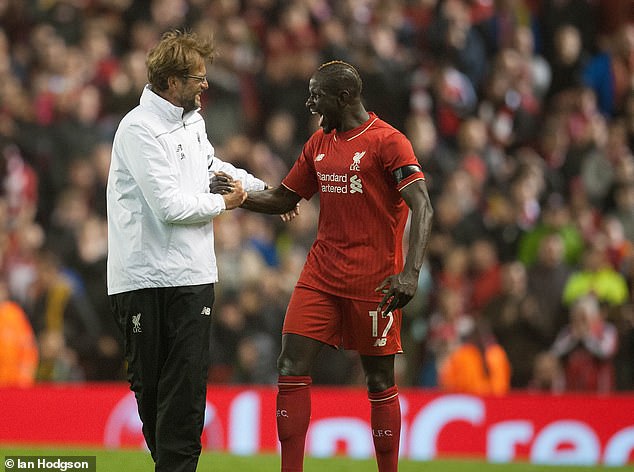 ‘I had very good relationships with my board and I played alongside great talents like [Luis] Suarez, [Philippe] Coutinho, [Daniel] Sturridge or Steven Gerrard. I lived exceptional moments with those players.’

Sakho joined Crystal Palace on loan in January 2017 before making a permanent switch to Selhurst Park later that year.

His departure from Liverpool came after he angered manager Jurgen Klopp by being late for the team’s flight during pre-season in 2016, while he was also late for a medical treatment session and a team meal time. 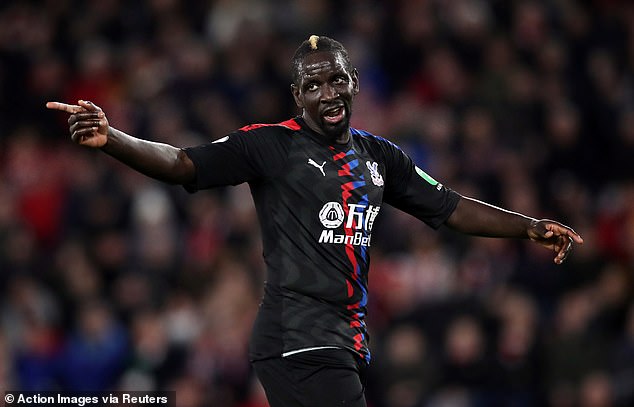 Prior to that, in April 2016 Sakho was investigated by UEFA for violating an anti-doping rule.

Sakho tested positive for a fat burner, which led to him receiving a 30-day ban from football. However, the case was dismissed by UEFA on July 8 2016.

Sakho made 80 appearances for Liverpool, although he was unable to win any silverware at the club.

The Frenchman was involved in the 2013-14 campaign when Liverpool challenged for the Premier League title but missed out to Manchester City.