Tammy Abraham’s first goal for AS Roma helped his new side cruise to a 4-0 victory at promoted Salernitana on Sunday as Jose Mourinho’s winning return to Serie A continued.

Roma skipper Lorenzo Pellegrini drilled the visitors in front three minutes into the second half from a tight angle, before Jordan Veretout, on the end of a sublime Henrikh Mkhitaryan pass, made it two four minutes later. 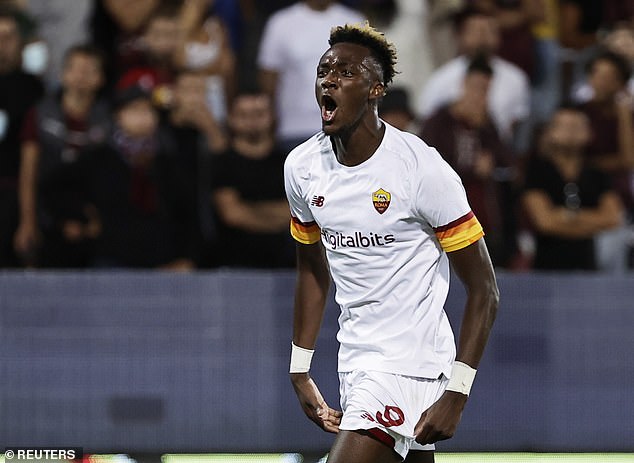 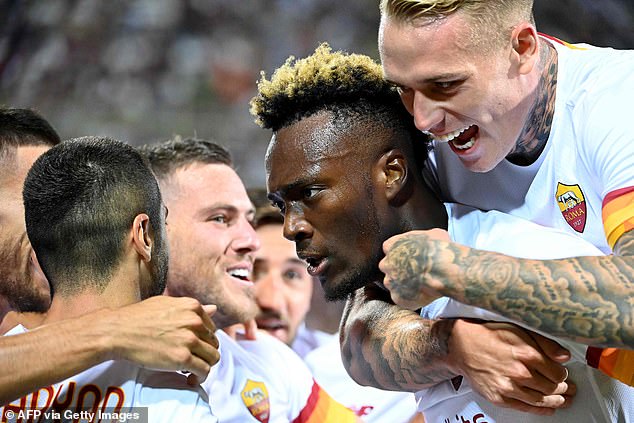 Abraham’s moment came in the 69th minute when he finished emphatically from the edge of the box.

Pellegrini added a late second to put the icing on the cake, as Roma made it two wins from two under Mourinho to sit third in the standings level on six points with leaders Lazio. 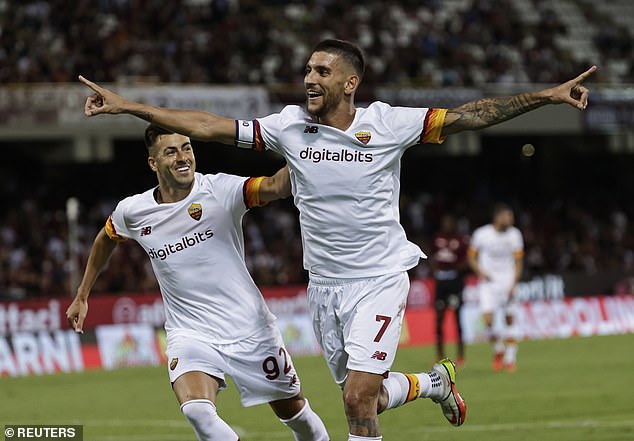 Lorenzo Pellegrini scored a brace for Roma, who continued their impressive star to the season 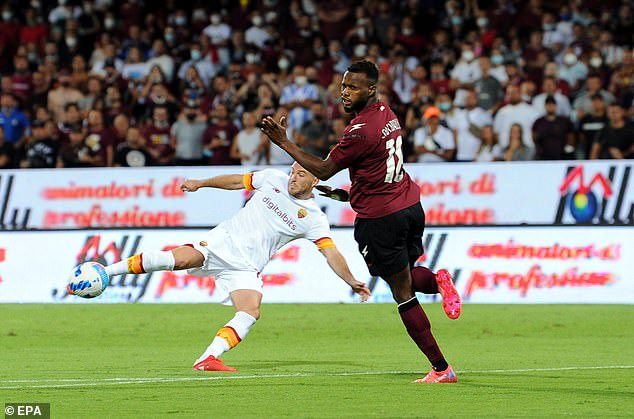 Jordan Veretout, who has been called up to the France squad, scored to make it 2-0 to Roma 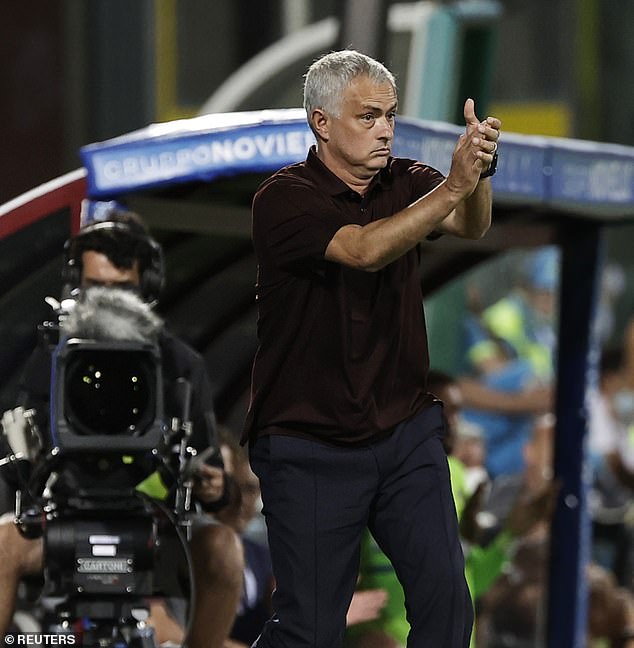