As the takeover of Newcastle United finally reaches an end, it is worth returning to a first principle, that should be a starting point in football regulation.

The idea of a state owning or running a football club is problematic, given everything it represents. There are at present only two examples in European football: Abu Dhabi and Manchester City; Qatar and Paris Saint-Germain. A key common link is that both are heavily criticised by human rights groups.

Neither, however, are as criticised as Saudi Arabia. The Middle East’s major power is set to own 80% of Newcastle through the country’s Public Investment Fund [PIF], that leads the consortium purchasing the club.

A series of academic experts and human rights groups have expressed grave concerns about this to The Independent. There is obviously an acceptance that Mike Ashley is the wrong owner for the club, but this really isn’t seen as the solution.

Iyed el-Baghdadi is a democracy activist who had to be moved to safety in Norway, his country of residence following his expulsion from the UAE for dissent, after the CIA warned of a Saudi threat to his life for criticising the state.

“It disgusts me,” el-Baghdadi tells The Independent of the potential deal. “Look who you are going to be partners with. You wouldn’t want the name of your club to be associated.”

Felix Jakens, Amnesty International UK’s Head of Campaigns, lays out the broad terms of that association.

“There’s been a blatant whitewash over Jamal Khashoggi’s grisly murder, and the Saudi-led military coalition in Yemen has a disgraceful record of launching indiscriminate attacks on homes and hospitals.”

Jakens says that Saudi’s interest in owning Newcastle is an attempt to distract from this “abysmal” human rights record.

“We need to see it for what it is: Saudi Arabia attempting to use the glamour and prestige of Premier League football as a PR tool. There’s a name for this – it’s called sportswashing.” 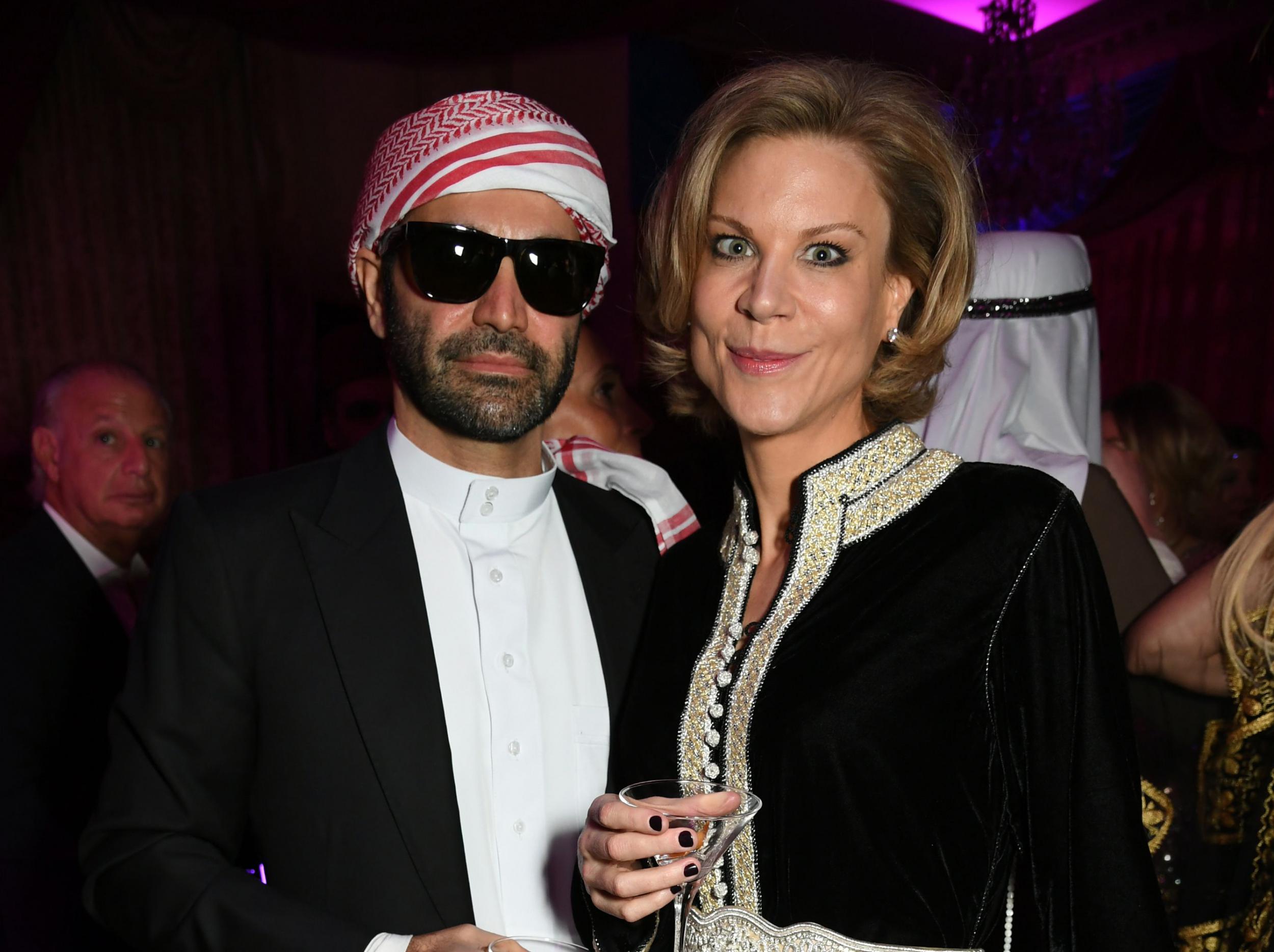 Funds like the PIF are designed to allow a degree of separation between investments and the state, as well as the legal structure to actually make such purchases.

The level of that independence has been called into question with the Abu Dhabi United Group who bought City, but even that has more degrees of separation than the Saudi counterpart. MBS currently chairs the PIF.

“There are no institutional safeguards or checks and balances to ensure that MBS can’t use the PIF as if it’s essentially him,” El-Baghdadi, a friend of Khashoggi, says.

The US senate has adopted a new resolution holding MBS “responsible for the murder” of Khashoggi, an accusation that MBS denies.

“We don’t have a smoking gun for MBS,” Adam Coogle, of Human Rights Watch, explains. “They’ve exploited that. They’ve put lower-level people on trial and convicted five of them to death. The Saudis say ‘we fixed it’, but one of their defences was ‘it was only an international kidnapping!’

“If you look at the situation objectively, even if MBS didn’t directly order this, he’s still culpable in that this whole team was established under Saud al-Qahtani, his former advisor.

“MBS is the one who brought him into the inner circle and enabled him. It’s hard to imagine MBS didn’t know these things were going on, and in my view there’s a reasonable chance MBS was involved in the discussions about what they were going to do.

“I think there’s definitely a need for further criminal investigation. MBS has never received that scrutiny, and he likely never will. But we don’t have to sit by and pretend it didn’t happen. We have to remind people this issue is still outstanding.”

Experts like Courtney Freer, a research fellow at the London School of Economics’ Middle East Centre, believe it is precisely because this issue is outstanding that Saudi Arabia have ramped up attempts to buy a football club.

They have long been interested in Manchester United, only to be put off by the Glazers’ hardball approach, and asking price of £4bn. Newcastle presented another opportunity, after the idea was initially broached by financier Amanda Staveley.

“The Saudi reputation has especially been tarnished since Khashoggi,” Freer says.

“They’re trying to do whatever they can to rehabilitate that. They’ve identified, like the Qataris and Emiratis have, sport as a powerful tool of soft power.”

It is not only football where Saudi has been keen to capitalise on sport. Another prominent example was Anthony Joshua’s world title fight in December.

There is evidence that “sportswashing” works, which Abu Dhabi have gone a long way to proving. 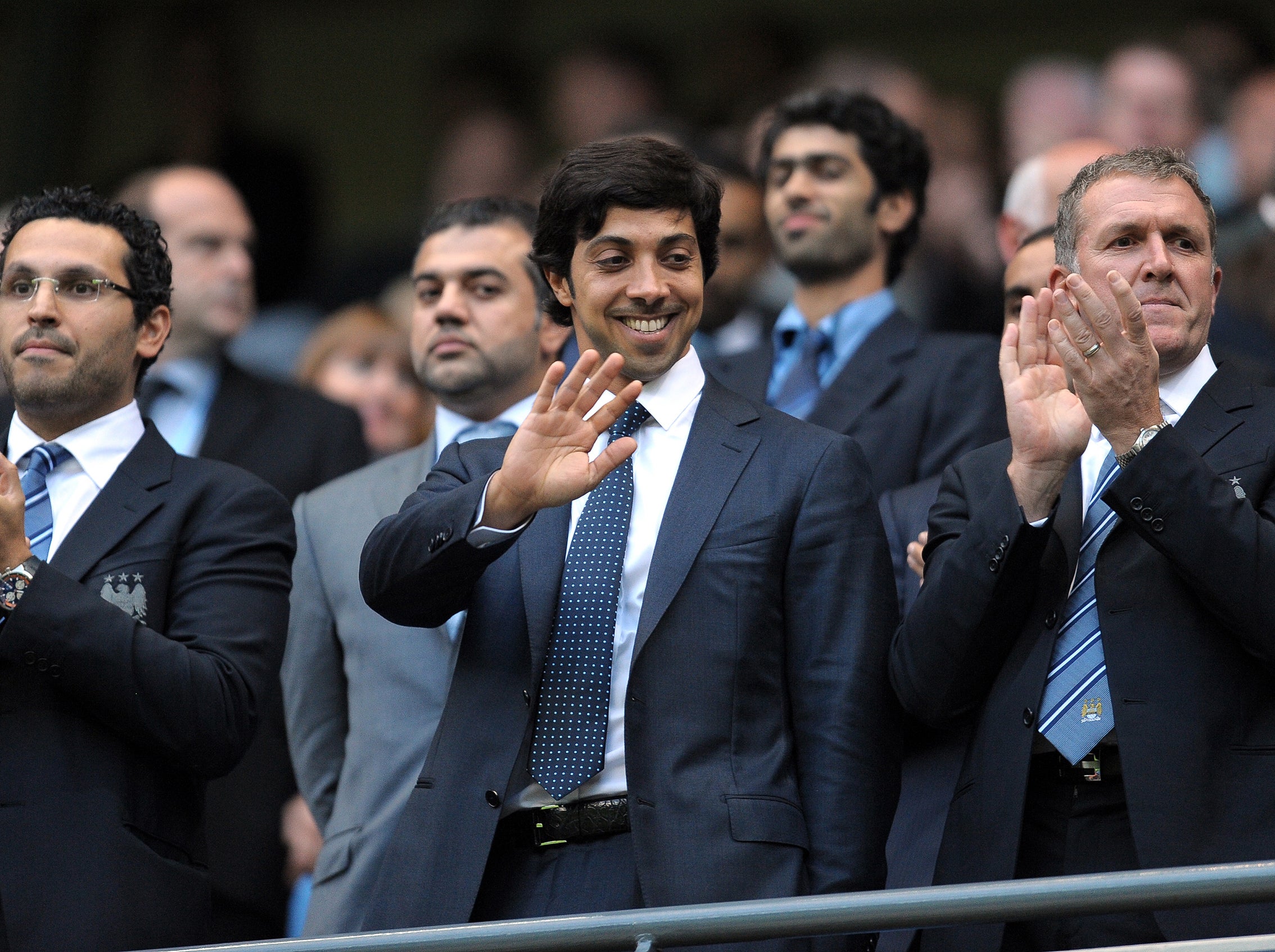 The criticism from media and academics is arguably outweighed by the business connections it creates, as well as the emotional connection with hundreds of thousands of people. It is why sportswashing has always been more sophisticated than conventional “PR”.

“It’s about generating another image of the country, and trying to inculcate it within the western public, that foreign investment is safer,” Coogle says.

“You’re saying ‘okay, the UAE has got its problems, but it’s reforming, it’s creating housing… we can partner with these guys.’ Saudi Arabia is trying to follow the same script.”

This why the purchase of Newcastle is so nakedly political, and would involve the political use of the club and its fans.

The key question is whether this should be allowed – and whether institutions like the Premier League have the structures and regulations to deal with any fallout.

The Independent reported last week that the takeover is expected to go through by the end of April, because sources close to the deal – which will also see Staveley’s PCP Capital own 10% and Reuben Brothers the remaining 10% – do not see anything in the Premier League Owners and Directors test to prevent it.

Kevin Carpenter, a sports lawyer specialising in regulatory matters, has the same view.

“There are no ethical guidelines in the test,” Carpenter says. “All it’s really about is whether someone has been disqualified as a director, been involved in insolvency situations and if you have any unspent criminal convictions. There’s nothing to do with character. There’s no ability to block someone on moral grounds.”

In fact, it says much that there are more regulations covering intellectual property piracy, which raises more questions over Saudi Arabia’s notorious beoutQ station, which has so infuriated Qatar’s beIN Sports, the rights-holders for the Premier League in the region.

It’s instructive to wonder how the Premier League would view a buyer like MBS in normal circumstances, given the Khashoggi case. The Owners and Directors test naturally has a provision against criminal convictions.

“The football authorities are never going to dare bring such a claim,” Carpenter says.

“The Premier League could vote on their regulations to change them, as it’s a members’ club. But there’s no provision for such matters at the moment.

“I don’t think any football regulation has been drafted with this issue in mind over the years. I’m not sure they ever thought it would get wrapped up in these kinds of geopolitical issues.”

That’s all the more remarkable given there’s now been over a decade of warning. 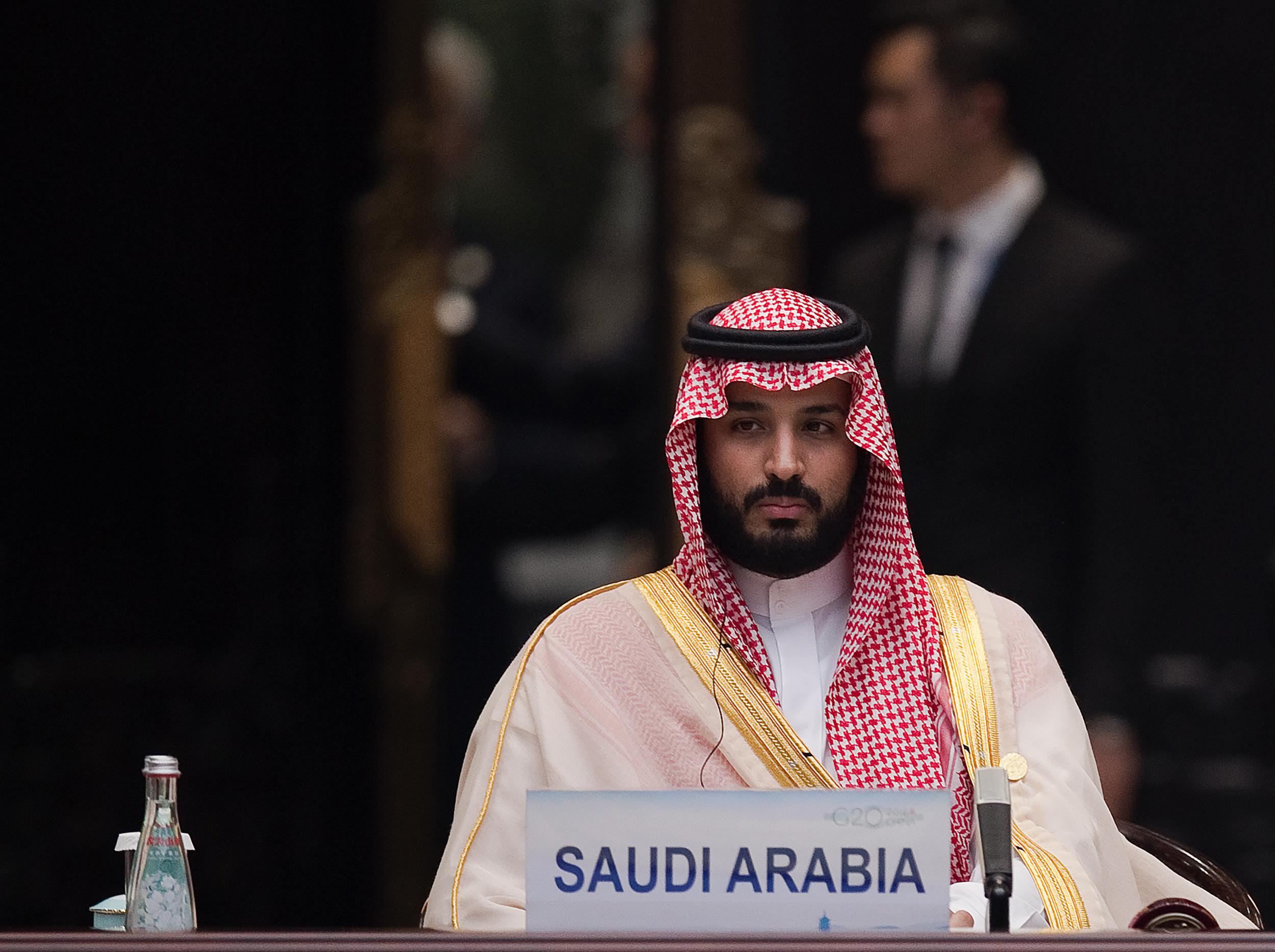 A question about this, and the prospective Newcastle takeover, was put to Premier League CEO Richard Masters at a February press conference.

He was asked whether this is any rule on countries taking over clubs.

“There is no rule. There is a set of objective tests which are financially related and there are also tests – and again, I am not linking this with anybody – about crimes committed overseas or activities which might be deemed to be seen as criminal in this country might be taken into account.

“The owners’ and directors’ test is about as private and confidential test as it comes, so it is impossible for me to comment on what the conclusions of the Premier League board would be in such a scenario because it is hypothetical.

“But that is part and parcel of the test..”

Nick McGeehan, a FairSquare human rights worker, believes all of this should be much more concrete and necessarily adapt to a totally changed context.

“The test is there because football clubs are not just businesses, they are social institutions that need protection. But you have to either interpret or adapt the rules to reflect the current climate and the prevailing risks. If the FA won’t look at this, the government should.”

McGeehan also believes there is a greater question for the Premier League – the wider geopolitical alliance between Saudi Arabia, and Abu Dhabi. Abu Dhabi crown prince Mohammed bin Zayed [MBZ], the elder brother of Sheikh Mansour, is mentor to his Saudi counterpart MBS. It was very much Abu Dhabi who sold MBS to Washington as the “great reformer”, and MBZ who lobbied for his advancement.

“It’s remarkable that nobody seems concerned by the prospect of two of the world’s most ruthless, aggressive and kleptocratic rulers – who are very close allies to the extent that they are fighting wars together – running rival teams. Leaving aside the obvious moral issues, the scope for collusion is obvious and surely poses a real threat to the integrity and health of the competition.”

Dr Kristian Coates Ulrichsen, fellow for the Middle East at Rice University in Houston, explains the extent of the alliance, which has seen the countries work together on the war in Yemen and the blockade of Qatar.

“They really have tried to reshape Gulf politics in a much more exclusionary fashion, narrowing it down to a line running between Riyadh and Abu Dhabi,” he says.

It is a line that could be replicated in English football between Manchester and Newcastle.

“With the world in crisis because of coronavirus, there’s a risk that this deal could go ahead without the degree of scrutiny it should receive,” Jakens says.

“To some degree, sportswashing can be countered if interested parties are prepared to break its spell. Whether or not this deal goes ahead, we’d call on Newcastle United staff and fans to familiarise themselves with the dire human rights situation in Saudi Arabia and be prepared to speak out about it.”