Sergio Busquets has announced his retirement from international football, having won 143 caps for Spain.

The Barcelona midfielder won the 2010 World Cup and 2012 Euros with La Roja, remaining a first-choice part of the national team all the way through to the World Cup 2022.

This month in Qatar he was the experienced fulcrum in Luis Enrique’s midfield, with club teammates Gavi and Pedri either side of him as La Seleccion reached the last-16, being beaten on penalties by eventual semi-finalists Morocco. Busquets took Spain’s third and final spot-kick in that shootout, meaning his last touch in the national team shirt was a miss which effectively saw his side knocked out.

Despite that, Busquets will be far more widely remembered as one of the greatest in a generation of midfielders – alongside the likes of Xavi, Xabi Alonso and Andres Iniesta – who largely redefined play in the middle third during the modern era and certainly came to define the successful Spanish team which won three major tournaments in a row.

For many, he has simply been the best holding midfielder in the game of the last decade. 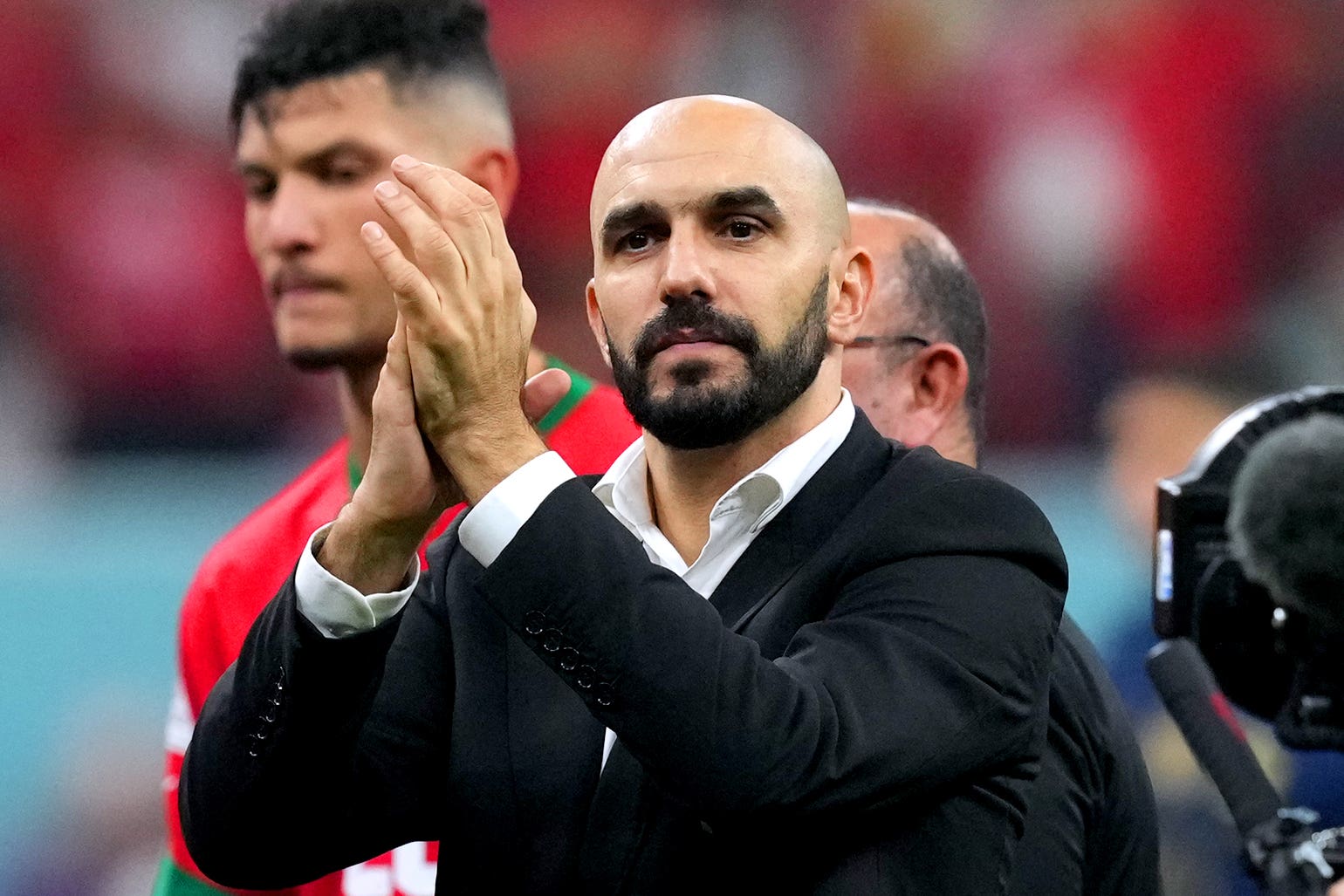 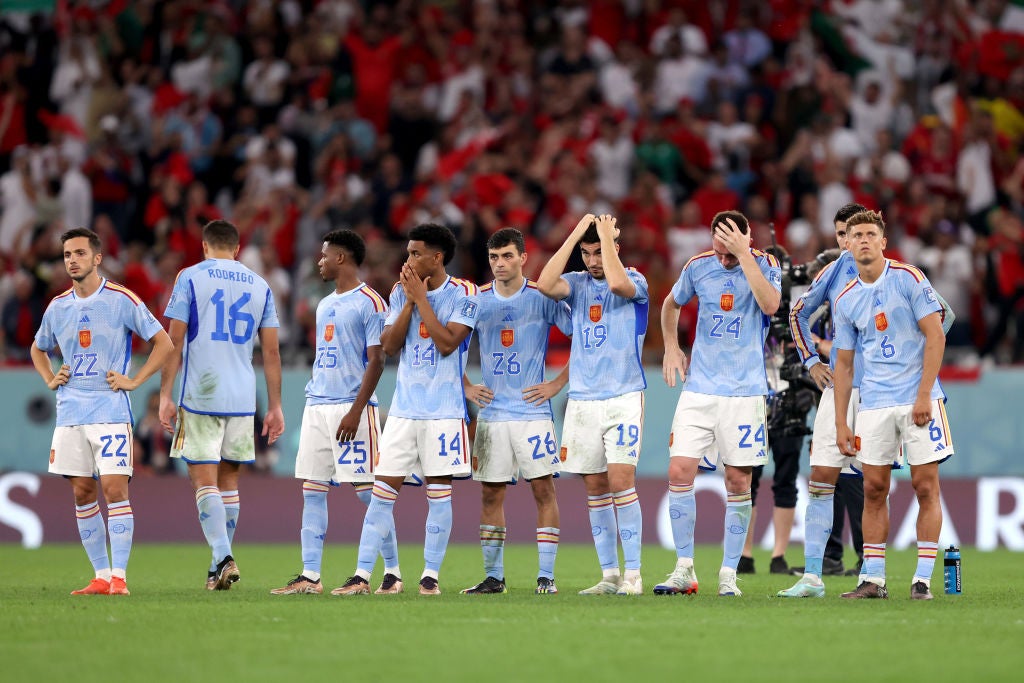 Now aged 34, Busquets played the full 90 minutes of both finals that he won with Spain and was the team’s captain this time around. He made his debut for the senior side in 2009 and between that year and this, only twice played fewer than eight games in a calendar year for Spain.

Despite his regular appearances, Busquets only scored twice at international level, both goals coming two months apart in Euro 2016 qualifiers, back in 2014 against Macedonia and Belarus.

Busquets has six months left on his club contract with Barcelona and there has been speculation he could depart for MLS in 2023, though whether that is in January or in the summer is yet to be decided.