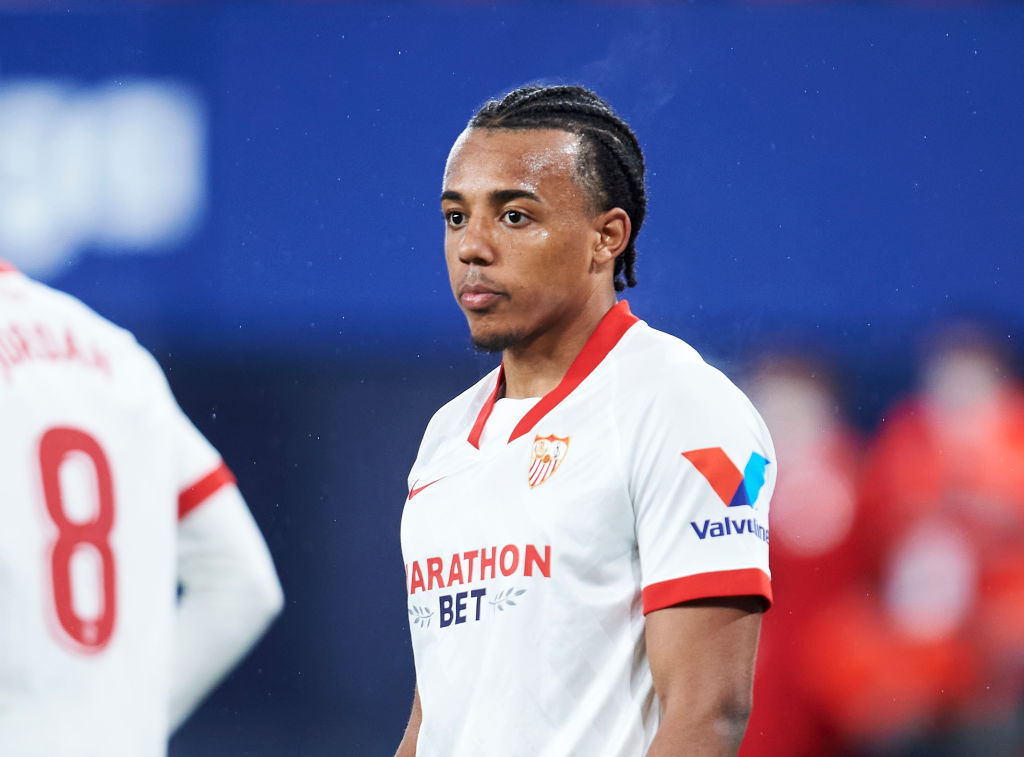 Chelsea’s move to sign Jules Kounde is not completely dead, though Sevilla have set a deadline well before midnight in order for any fresh transfer offer to be made.

The Blues have been looking to sign the French defender for most of the summer and talks were expected to press ahead following Kurt Zouma’s £29.8million move to West Ham on Saturday evening.

But Sevilla continue to play hardball over a fee and Chelsea’s initial proposal of €50m (£42.8m) is nowhere near what the Spanish side are prepared to sell for.

Chelsea have continued to negotiate and are expected to return with one more bid on deadline day, though Spain’s ABC report that Monchi has set a deadline far earlier than the usual midnight cut-off.

The Sevilla sporting director will only give Chelsea until 1pm Spanish time – midday in the UK – in order to submit their final proposal for Kounde.

Anything beyond that will not give Sevilla enough time to sign a replacement and Kounde is said to be ‘nervously glued to the phone’ waiting to hear if Chelsea have increased their offer.

But at this late stage in the window, Sevilla will only accept a fee close to Kounde’s original €80m (£68.5m) release clause, meaning Chelsea need to increase their offer enormously.

If the midday deadline passes and the west London club have not made a suitable bid, Chelsea will then need to pay out Kounde’s full €90m release clause, with the buyout having increased to that figure in the final days of the window due to a clause in his contract.

Chelsea boss Thomas Tuchel previously intimated that the club were still working on bringing players in, saying on Friday: ‘Well we are hoping; we still have some ideas and we are trying.

‘And not all decisions are taken regarding also to our squad. So there are some negotiations going on and we are aware of all the situations.

‘Hoping as in meaning that we need something to make the coach happy or to be competitive? Absolutely not.

‘Because I’m happy with the squad as it is, and I have a lot of confidence we are absolutely competitive on a high level. But still all eyes are open, and we are aware of all situations and you never know in football.’