Sheffield Wednesday have promised the PFA that players will be paid the rest of their November pay within days and their December pay will be on time.

The Owls have been late with wages for the last three months and players have only received a percentage of those due last month.

There were also problems with pay in June as off-field problems continue to swirl at Hillsborough. 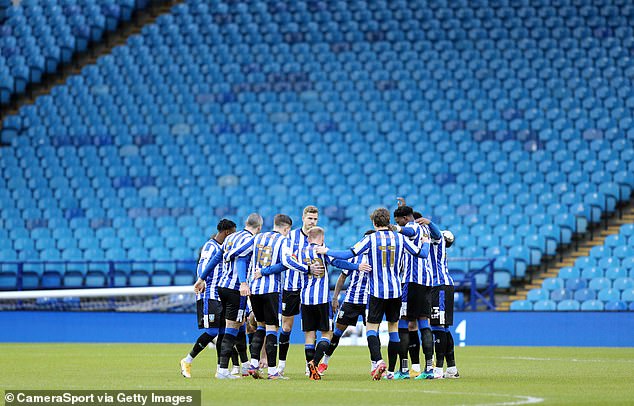 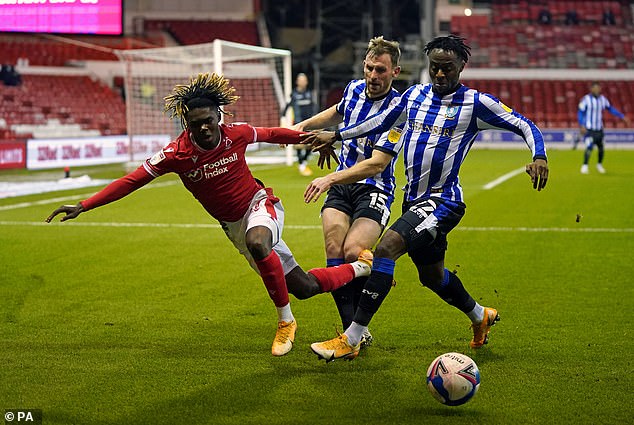 Wednesday were deducted 12 points for breaking spending rules and, although this was reduced to six on appeal, they are bottom of the Championship, seven points adrift of safety with 19 games played.

They have won only once in the last 14 games and have not won in eight games under Tony Pulis who replaced Garry Monk as manager last month.

Pulis has made no secret of his desire to shake things up at Hillsborough, railing against problems in private and publicly stating it is the worst situation he has inherited as a manager and the ‘most disjointed’ squad.

‘If you look at it, there’s six centre-halves and I don’t think we’ve got a left-back,’ he fumed after Saturday’s defeat at home to local rivals Barnsley. ‘We’ve got five numbers 10s and really not a centre-forward.’ 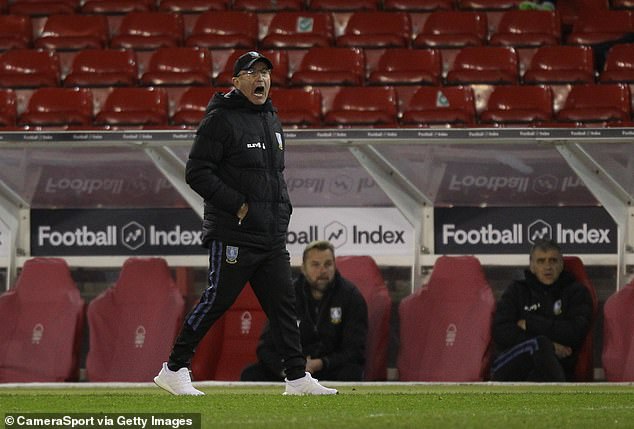 Pulis is anxious to strengthen the squad next month but chairman Dejphon Chansiri, who is in his native Thailand, risks the threat of a transfer embargo if he continues to encounter problems paying the players.

The EFL have the power to impose an embargo to restrict trading on transfers if concerned about finances at the club.

Wednesday spent several months operating under a soft embargo as their accounts were scrutinised in 2019.