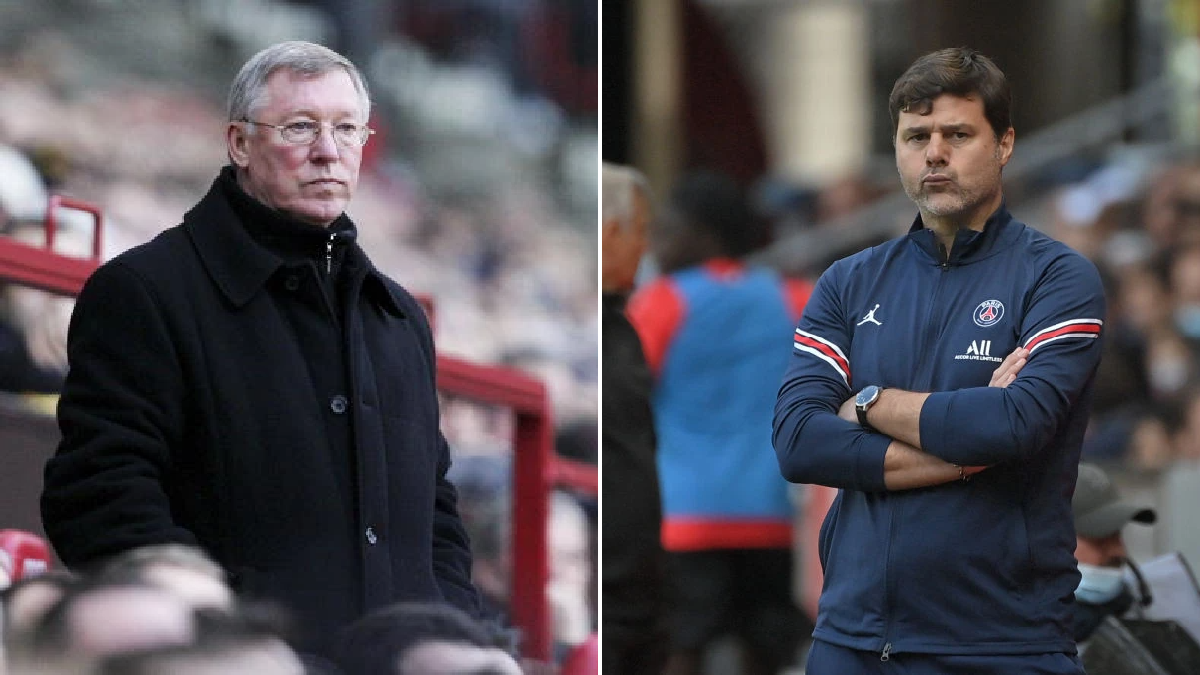 The Red Devils are on the hunt for a new boss after sacking Ole Gunnar Solskjaer on Sunday morning in the wake of their 4-1 defeat to Watford.

Michael Carrick has been placed in charge as caretaker boss as United search for an interim boss until likely making a permanent appointment in the summer.

Several names are already being linked with the job including Zinedine Zidane, Brendan Rodgers and Pochettino.

And according to talkSPORT, United believe they can tempt Pochettino away from PSG back to the Premier League at the end of the season.

United legend Ferguson, who stood by Solskjaer during his struggles in charge in recent months, is said to be pushing the board into pursuing Pochettino.

The Argentine has been linked with the Old Trafford job in the past but after a year out of work following his exit from Tottenham at the end of 2019, he is now in charge of Lionel Messi and Co. at PSG.

United have reportedly already held talks with Pochettino’s advisers and are confident they can tempt him to join in the summer.

The former Spurs boss currently has PSG 12 points clear at the top of Ligue 1 and is on course to win his first league title as a manager.

But United hero Gary Neville believes if the club made him an offer tomorrow the 49-year-old could pack up his bags immediately.

He said on Sky Sports: ‘I think Mauricio Pochettino – although he’d never say it – he’d leave to come to Man United on a five-year deal tomorrow.

‘He’d look at that group of players, he’d look at the club and he’d realise he’d probably be able to achieve more than he wants at Man United in terms of a project.

‘At PSG you are on season by season. ‘You’ve got to win the Champions League or you’re out’ type of model. I don’t think that suits Pochettino.

‘I think he would absolutely come to Man Utd on a five-year deal, with backing behind him. How he’d fit in with the current coaches who are still there and left, I’m not sure.

‘Manchester United have to make sure they get the next one right. Even if that means being patient for six months to wait for managers to become available at the end of the season.’