Norwich’s domination of the 2020/21 Championship season was highlighted by having six players named in the PFA Championship team of the year.

The Canaries sealed an instant return to the Premier League in style, finishing six points clear at the top of the table with 97 points. 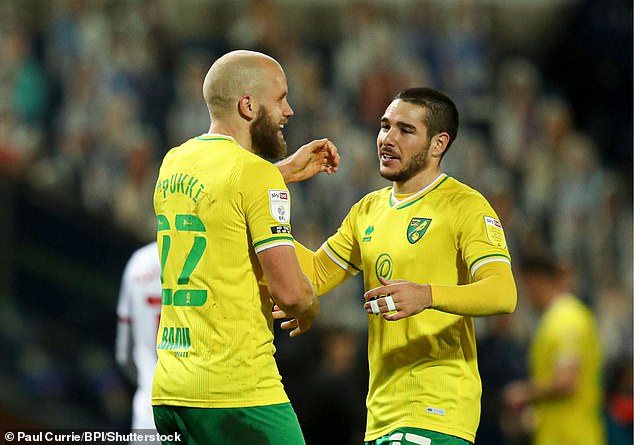 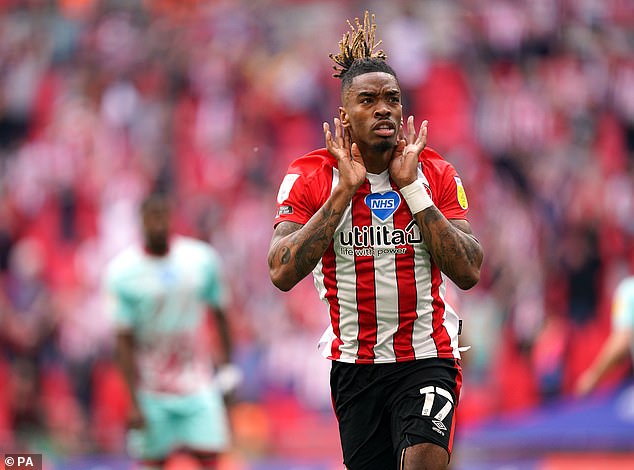 Aarons is rated as one of the top young right-backs in the country and was a stand-out player throughout the season, Buendia is expected to attract interest from other clubs after scoring 15 goals and making 16 more, Skipp is primed to challenge for a first-team spot at Spurs and Pukki bagged 26 goals.

Brentford’s maiden rise to the Premier League, which came via the play-offs, was arguably the story of the season and the Bees had three representatives in the side.

Blackburn striker Adam Armstrong was also recognised by his colleagues after a fine campaign, scoring 26 goals in a mid-table team. 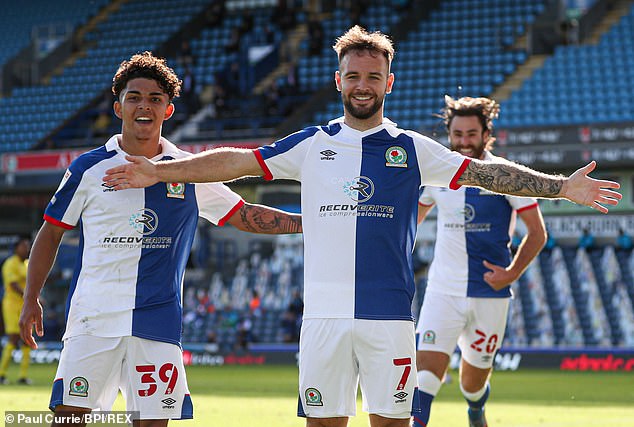