Slaven Bilic says West Brom are ready to be “protagonists” of the Premier League, adding that he expects his team to extend their stay in the top flight beyond this campaign.

The Croation guided his side to a second-placed finish in the Championship last season, earning automatic promotion and a chance to compete in the Premier League for the first time since 2018.

However, the 52-year-old is not content to just be fighting for survival, and wants his side to make their mark against England’s elite.

“We know exactly what we have to do to have a chance of being a protagonist in this league. We are ready.”

Bilic concedes it will be a step up for his side in the Premier League, but says they will not be timid in their approach to staying up – pointing to the success of Sheffield United as an example of what can be achieved in a team’s first season back in the top flight.

“There is a difference,” he said. “You have to improve. But it is possible [to stay up].

“From last season two out of three stayed up. Sheffield United very comfortably. Villa stayed up. I am not hoping, I am expecting us to stay up.

“We’re not going to approach this league or first game as a Championship side who will try to stay.

“No, we deserve to be there. We didn’t get the wildcard invitation to try this season. We deserved [it] through a very difficult year.

“We sacrificed a lot but now we have to show them we’re deserving to be here.” 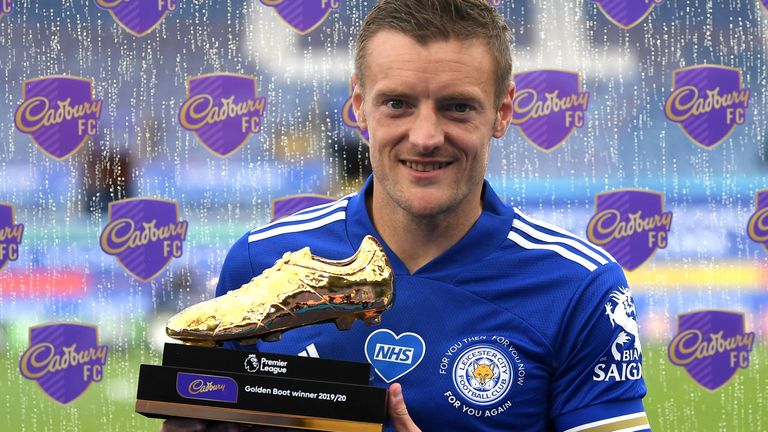 Bilic, who described Foxes striker Jamie Vardy as “one of the best players in the league”, says it is the perfect opportunity for his players to prove themselves after watching the Premier League from afar last season.

“Of course our defenders will have to be at the top of their game. It’s a big challenge for them,” he said.

“A challenge to test themselves against one of the best; that’s what they’ve been dreaming of.

“Last year they were watching Leicester imagining themselves how would they compete against Vardy or whoever. And now they have an opportunity and they should take it – and they will take it, as a privilege and a challenge.” West Brom vs Leicester City will be broadcast live on Sky Sports Premier League from 1pm on Sunday; kick-off at 2pm. Sky Sports customers can watch in-game clips in the live match blog on the Sky Sports website and app. 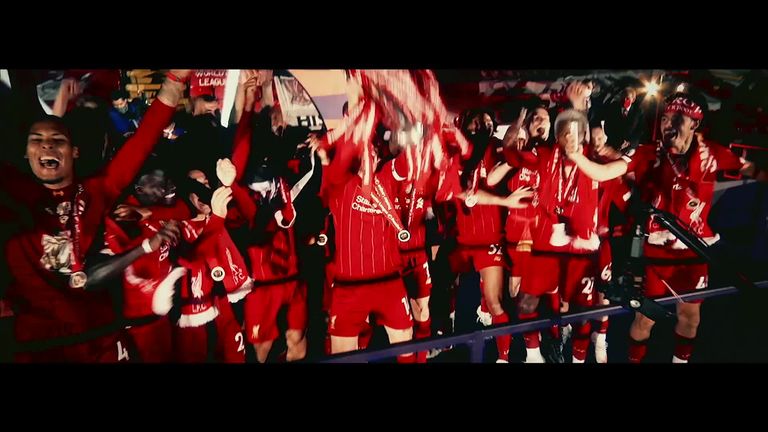 One hundred and forty-six Premier League games will be shown live on Sky Sports in the 2020/21 season, with an additional six matches added in September.

The Premier League has further increased the number of televised games this season from 200 to 231, with over half of the extra fixtures set to be shown live on Sky Sports.

Overall, Sky Sports will be showing 146 Premier League matches live throughout the 2020/21 season, continuing to bring you all the latest twists, turns and shocks at the home of the Premier League.