Ole Gunnar Solskjaer admits Manchester United need more goals from their forwards as they return to European action against Real Sociedad in Turin on Thursday night.

United are the highest scorers in the Premier League with 50 goals, but 14 of those have come from midfielder Bruno Fernandes.

The Portugal star has 19 in all competitions, more than Marcus Rashford (16), Edinson Cavani (7), Anthony Martial (7) and Mason Greenwood (4). 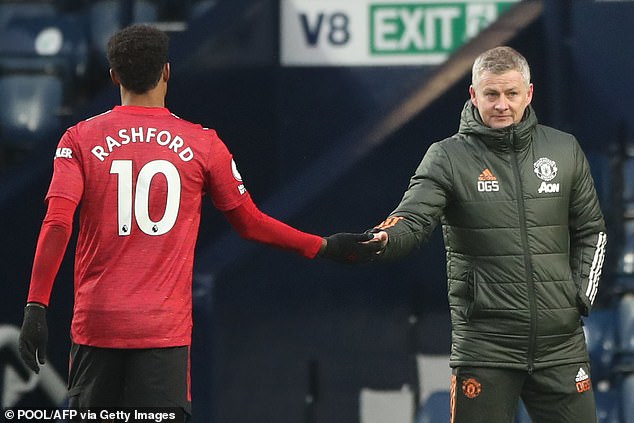 Solskjaer is happy that United are getting goals from elsewhere on the pitch but wants his forwards to step up in the second half of the season.

‘We are the team that’s scored the most in the league and you’re right that our forwards haven’t scored as much as we’d like to,’ said the United boss.

‘But for me that’s a big positive that we’re now into the final stretch of the season. If we can get them firing again that will give us another edge in the games.

‘We know the last four or five games we haven’t been at our best and we’re waiting for them to show what they’re showing in training.

‘We’re working hard and they’re doing well in training, and they’ve got the class and qualities, it’s just maybe the form hasn’t been there. 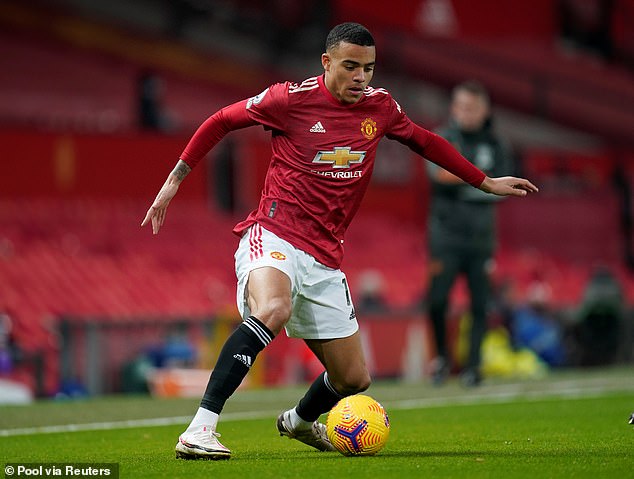 ‘But that will come and that’s a positive thing. On another spin, that means we’ve had goals from other places and positions which is an improvement from last season.

‘Can we marry these two bits together plus defend a little bit better? Then we can be successful this season.’

United have not beaten a Spanish team in their last nine attempts, losing six games and drawing three, including a defeat to Sevilla in the semi-finals of the Europa League last season.

‘It’s probably down to the level of teams we’ve played against,’ added Solskjaer. ‘Spanish teams are good, make no mistake about that, and we haven’t performed well enough that’s for sure.

‘We have to perform very well to beat a Sociedad team who are aggressive, defensively good on the ball, good possession team, got good pace, got most of the ingredients of a top team. 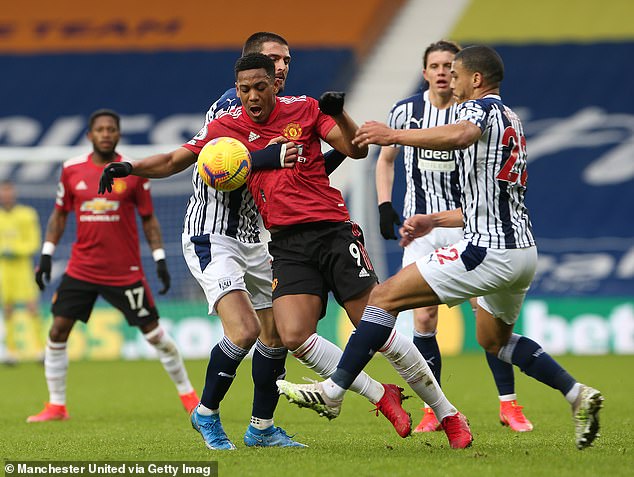 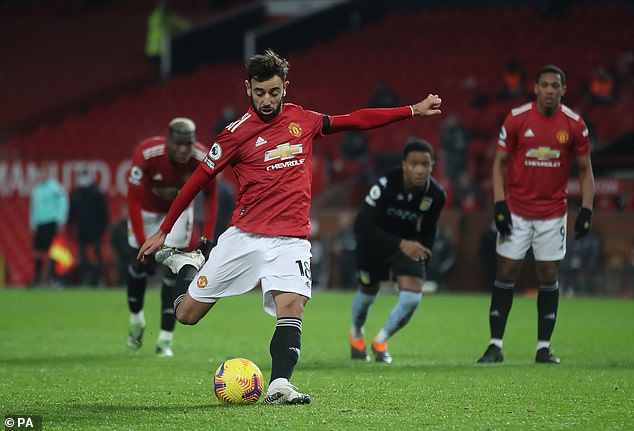 ‘But we don’t go into teams worrying, we know we have to perform well to get a good result.

‘When the draw was made, it was probably the hardest you could pick from our unseeded group. They were top of La Liga for a while and they’re still in the hunt for the Champions League for next year.

‘They’ve got some top players, some very experienced players, some quality players and some young very good ones. We have to play at a high level to get a result.’