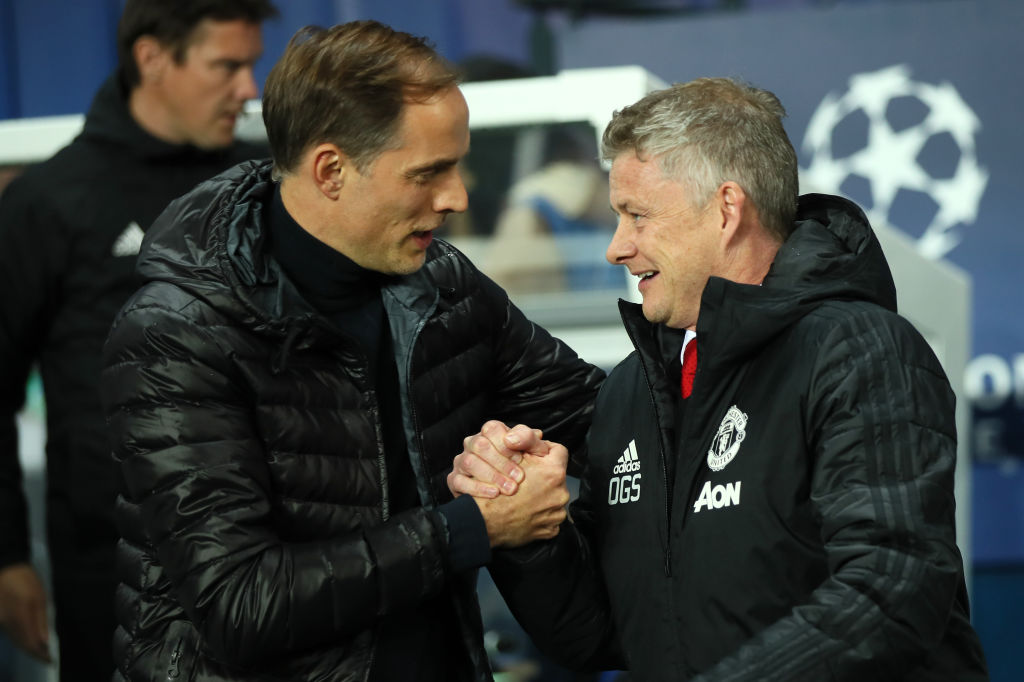 Ole Gunnar Solskjaer backed Thomas Tuchel over his decision to take off substitute Callum Hudson-Odoi a week ago, despite the Chelsea manager coming in for criticism.

Tuchel created a furore by substituting Hudson-Odoi – who he had brought off the bench – after 31 minutes in a 1-1 draw with Southampton before publicly criticising the youngster.

The German manager then held a team meeting with his players to explain the decision – a move that is believed to have gone down well with the Chelsea squad as well as Hudson-Odoi.

Onlookers, such as former Manchester United midfielder Owen Hargreaves, described the incident as ‘humiliating’ for the 20-year-old England international.

But Manchester United boss Solskjaer felt Tuchel made the call he felt was fair and insists managers have to make ‘tough decisions.

‘Managers live by results and if you feel something has to change, you change it,’ said Solskjaer, whose side face Chelsea on Sunday.

‘You have got to make some tough decisions because at the end of the day it’s down to results which are down to the manager.

‘It doesn’t really matter if it’s someone who has played 75 minutes or 30 minutes.’

Solskjaer has already faced Tuchel twice this season, beating his PSG side as well as losing to them in the Champions League, while he has previously knocked him out of Europe’s premier competition.

He added: ‘I can’t remember if Thomas played the same way twice against us with PSG!

‘He is one of these coaches who knows his football and is prepared for every game and opposition. We have to prepare for different scenarios.’