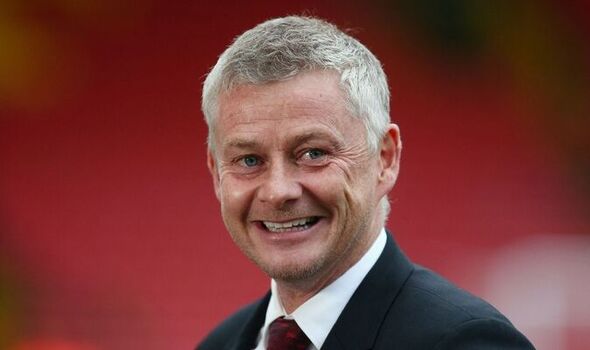 Ole Gunnar Solskjaer has received a number of approaches to return to management in the past five months – including from the Premier League, reports in Norway claim. The former Manchester United boss was sacked by the Old Trafford hierarchy last November following an embarrassing 4-1 defeat on the road at Watford, bringing an end to his rollercoaster reign after nearly three years at the helm.

Solskjaer has remained in Manchester since his departure to support his 19-year-old daughter Karna Solskjaer, who plays for the club’s women’s side.

He has also made trips to watch former coach Kieran McKenna’s Ipswich side in action in League One with close friend Michael Carrick.

Now Norwegian outlet VG are reporting that Solskjaer is ready to return to management this summer after five months away from the dug-out.

Despite lying low away from the limelight, it’s claimed Solskjaer has already turned down a number of job openings including from the Premier League.

Burnley are the most recent club to have been linked with Solskjaer, who favours a fresh start at the end of the season.

The Clarets are currently searching for a new permanent manager following the sacking of Sean Dyche.

Carrick could yet follow Solskjaer to any new position he takes up, although the former midfielder is said to be enjoying his family time away from the game.

United are currently sixth in the Premier League table with a top-four finish seemingly out of reach.

Roy Keane has been left disappointed by the club’s lack of progress under interim boss Ralf Rangnick, claiming they would not have done any worse had Solskjaer been in charge.

“They wouldn’t have done any worse if Ole was here,” Keane told Sky Sports after the 1-1 draw with Chelsea.

“But obviously the decision was made, you can’t keep looking back.

“You can go back to the other managers, go back as far as David Moyes. I’d always argue managers should be given more time than what they are but the reality of top football clubs is there’s no patience.”

When asked if United may have finished higher had Solskjaer stayed, Keane added: “If Ole stayed on? In terms of the League position, I’d say yeah.

“But you have to remember the last couple of games for Ole.”

United now have just two games remaining of this dismal campaign as they prepare to travel to Brighton on Saturday afternoon (5:30pm).

The Red Devils then travel to Selhurst Park to face Crystal Palace on the final day of the season (May 22).