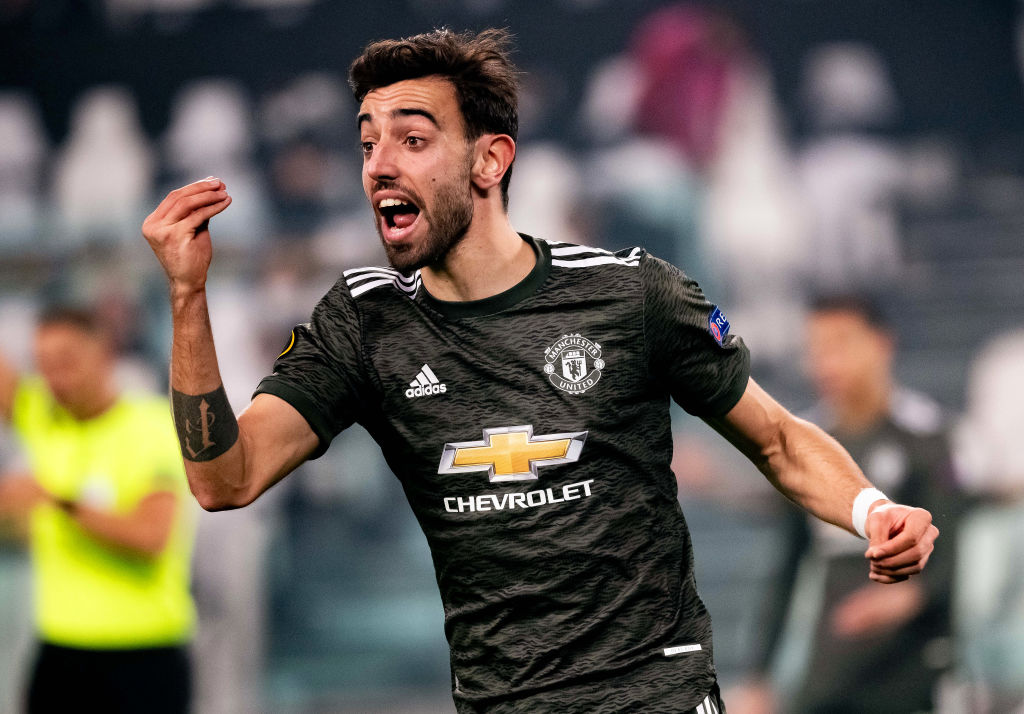 Ole Gunnar Solskjaer has revealed that Bruno Fernandes isn’t the ‘worst loser’ at Manchester United and that gong belongs to him.

Fernandes has earned a reputation for his hatred of losing and the Portugal international never shies away from showing his emotions.

Solskjaer, by contrast, generally appears to be a cool customer.

But he revealed that his amiable persona isn’t seen by Manchester United players behind the scenes when they lose.

And he insists he is the ‘worst loser’ rather than Fernandes.

‘If you are at Man United and enjoy losing, you are at the wrong place,’ said Solskjaer.

‘I don’t show my frustration maybe so much as Bruno but I think maybe I am the worst loser at the club. You have probably not seen it but some of the players have.’

Solskjaer has proved doubters wrong this season by guiding United to second place in the Premier League but he admits he is far from fireproof.

‘We had a very open, honest discussion when I came in and laid down my plans,’ Solskjaer said.

‘The club made a decision and agreed with me some of the changes we had to make.

‘Of course I am not going to say it will never happen that we change course, you need results and to see improvements, and hopefully we have proved to the club and fans what we want as a staff from the team and our players.

‘I feel my squad now is more full of younger players that can improve. I have a strong squad, a deep squad. I can’t say if it’s going to be X amount of signings in the summer. We still look at players and it has to be the right one.

‘We look at the squad every window and see what is out there, see what we feel we need.’