Graeme Souness has claimed that Leeds have done Liverpool ‘a major favour’ by given them a tough test in the opening day clash.

Leeds battled bravely at Anfield and ended up losing 4-3 in a hugely entertaining encounter.

Although Leeds left without anything to show for their efforts, Souness believes that they proved to Liverpool how difficult a task they will face this season, with teams set to up their game when they face them. 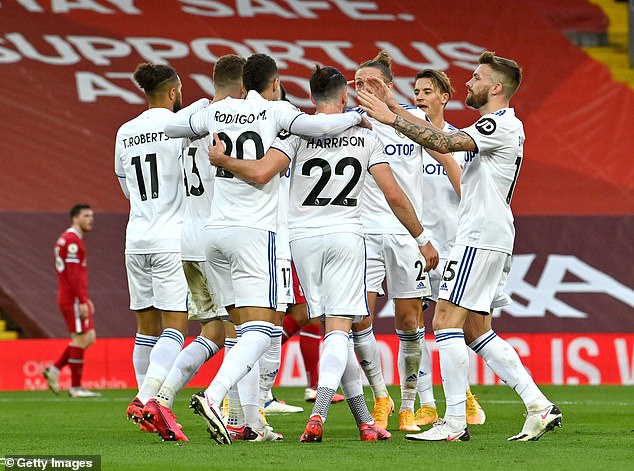 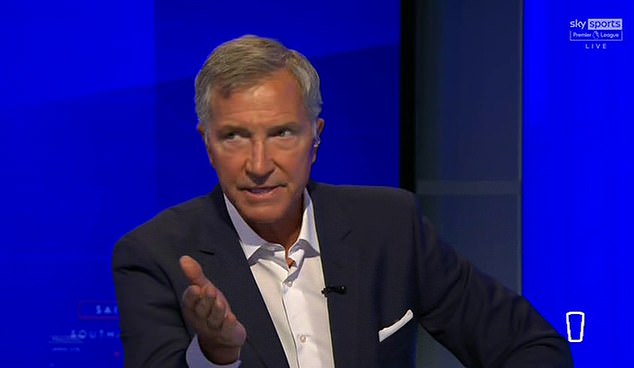 Speaking on Sky Sports, Souness said: ‘I think that’s been a great night for Liverpool in the sense that this is what you’re going to get. You’re the champions, this is going to be everyone’s cup final. I think Leeds have done Liverpool a major favour.’

Liverpool are used to dominating games at Anfield, but Leeds managed to have 52 per cent possession as they gave a very good account of themselves.

Souness was impressed with the way in which Leeds operated and described their performance as ‘incredible’. 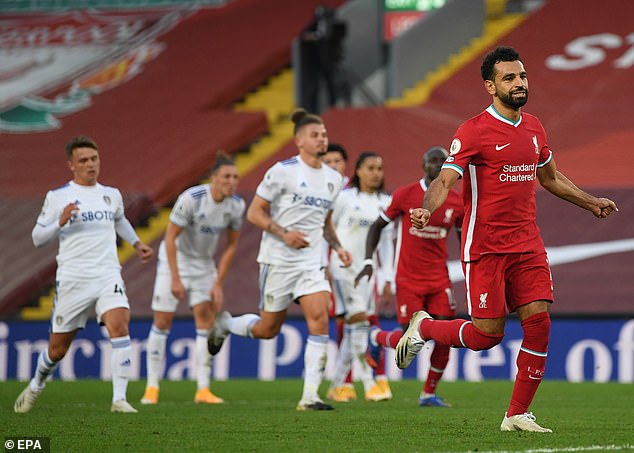 He said: ‘Liverpool weren’t allowed to be at their best, Leeds hunted them down for the largest part of the game. Liverpool usually do that to teams that come here.

‘Tonight Leeds had more possession at Anfield than Liverpool. I don’t think I’ve ever seen a team do that to this Liverpool team. Incredible performance, but they’ve got nothing to show for it.’

Although Marcelo Bielsa will want his side to be more resilient defensively, this was still a very encouraging performance to mark their return to the Premier League.

Liverpool, meanwhile, were vulnerable at the back, with Virgil van Dijk performing significantly below his usual standard.

Jurgen Klopp’s side won the title at a canter last season but are now aware that they could face a considerably more difficult task this time around.