Leeds were sensationally accused of playing like ‘they’re in the school playground’ after they conceded three first-half goals at Arsenal in their defeat.

Fresh off the back of shipping seven against Manchester City, Marcelo Bielsa’s side were condemned to more misery following their woeful, limp display today.

Gabriel Martinelli scored a double for the visitors and Bukayo Saka added a third, sparking the pundits – including Graeme Souness – to take aim at Leeds. 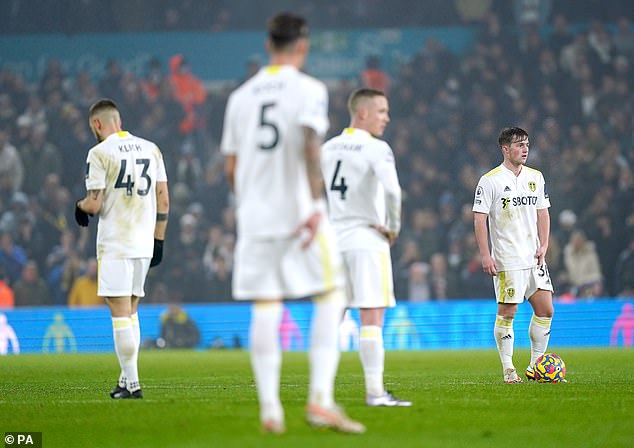 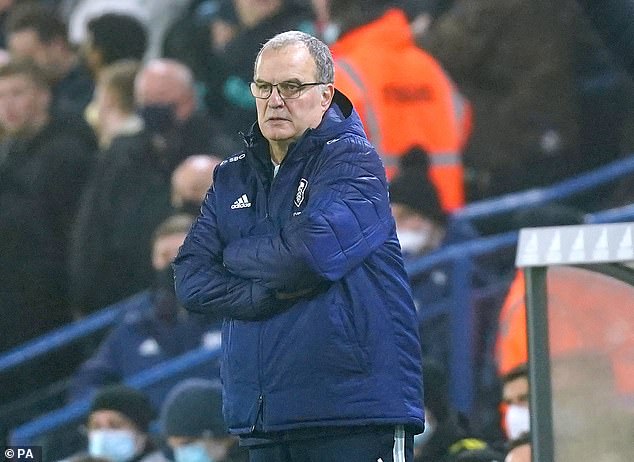 Indeed, it was a savage comment from Souness which summed up the performance from the home team, as he likened them to a hapless bunch of students.

When reviewing one of Martinelli’s smart finishes at Elland Road, he said: ‘Watch the young boy [Cody] Drameh, he’s not sensing any danger.

‘I don’t want to be cruel to him, but he must look over his shoulder. He has to think danger. Leeds play like they’re in the school playground.’

Jermaine Beckford, meanwhile, was similarly critical of the lead-up to the goal. 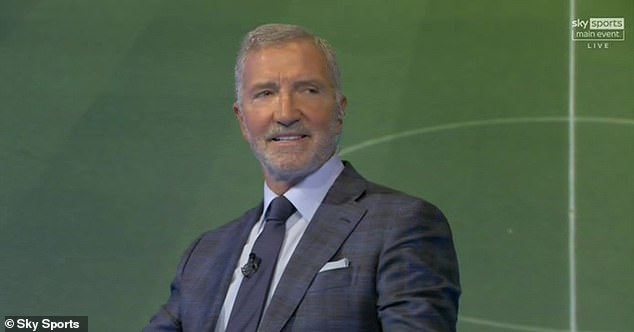 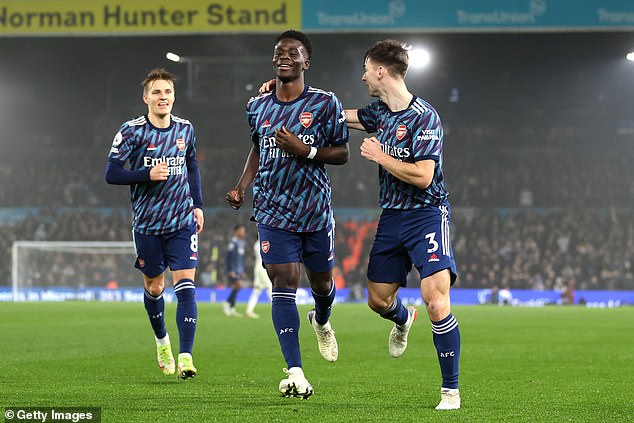 And the savagery from Souness did not stop there, as he branded Leeds ‘an absolute shambles’ after watching the third goal back.

He added: ‘If you watch Luke Ayling here, why’s he going in there? 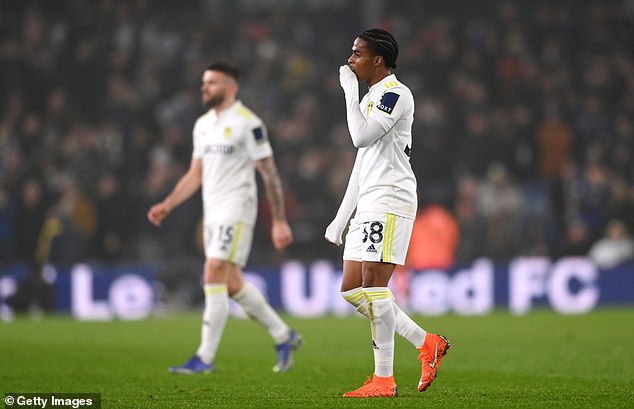 ‘When you’re a defender, you have decisions to make. The danger is Saka, not going into midfield. That’s where his concentration should have been.

‘Leeds are an absolute shambles. They’ve got lots of young players, they’ve got injuries but you can’t play like that and win in this league.’

After the break, Raphinha pulled one goal back for Leeds, although Emile Smith Rowe came off the bench and added a fourth to round off the scoreline.

‘Arsenal will never have an easier away game this year,’ Souness added at full-time. ‘That first half they could have scored six or seven goals. 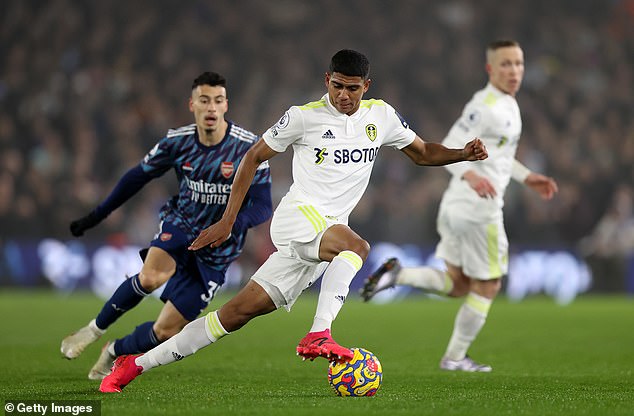 ‘They took their foot of the accelerator in the second half and won easily.’

Beckford, meanwhile, said: ‘It has been disastrous the last couple of weeks. Injuries to key players, pretty much the regular starting eleven.

‘It was extremely disappointing from a creativity perspective. Defensively we were all over the place.’

Bielsa was forced to name an injury-hit squad with several key players, including Kalvin Phillips and Patrick Bamford, missing – but Souness believes that is no excuse.

‘You’re missing key players, players that play a certain way and know exactly how Bielsa wants to play. The style of play isn’t going to be as we’ve come to expect.’

However, Souness then fired back, saying: ‘I can’t agree with that. If they continue to play like this they’re bang in trouble.

‘It’s your job as a manager to get the best of the group of players you’ve got. I just understand how you can expect players to play like that.’