Tottenham aim to close a deal with Sporting Lisbon for Pedro Porro TODAY – despite having a £32.5m bid rejected – with Spurs open to offering players in exchange as part of transfer

Their offer of £32.5m has been rejected so far but talks will resume today over a revised structure of payments plus bonuses and a possible player in return.

Tottenham have made the Sporting defender their main target for this window as Antonio Conte’s side remain vulnerable at the back. 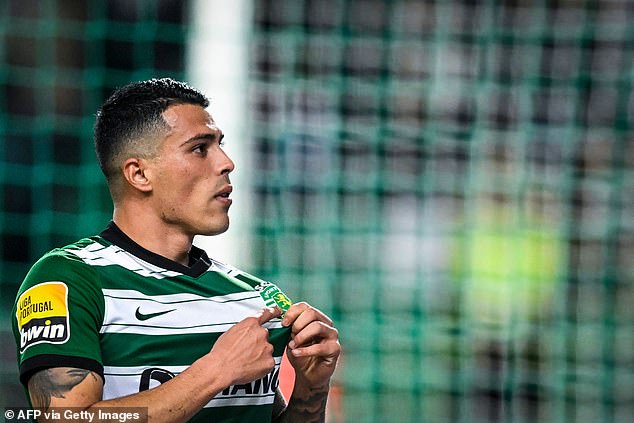 The Portuguese club have been previously pointing to his buy-out clause of £40m but it is understood there may be a softening in their stance if Tottenham can reach £30m plus bonuses.

The 23-year-old, who has operated as a wing-back for Sporting too, has made 96 appearances for the club, scoring 12 goals and providing 20 assists.

Since Kieran Trippier left Spurs back in 2019, the north Londoners have been unable to find someone with the same quality – with Emerson Royal and Matt Doherty failing to deliver at the moment, while youngster Djed Spence is barely featuring.

But Porro, formerly on Manchester City’s books, may well be the answer for Antonio Conte.

Meanwhile, at the other end of the pitch, Tottenham striker Harry Kane expects to hold contract talks over the coming months, but remains focused on trying to win his first trophy for the club. 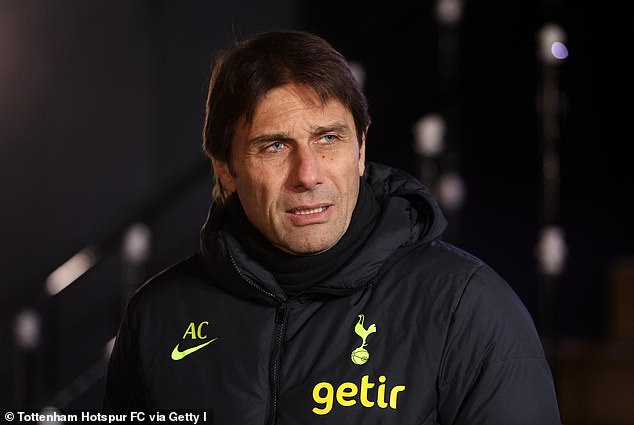