Motherwell boss Stephen Robinson says it would be the pinnacle of his career to manage Northern Ireland.

Michael O’Neill left the role last week after eight years in charge to focus solely on his position as manager of Stoke.

Robinson, who was O’Neill’s assistant at Euro 2016, has emerged as one of the favourites to take over the reigns, along with U21 coach Ian Baraclough.

“I think probably in every manager’s career it would be the pinnacle of your management career,” Robinson told Sky Sports News when he was asked if he would seriously consider an offer if one came along. 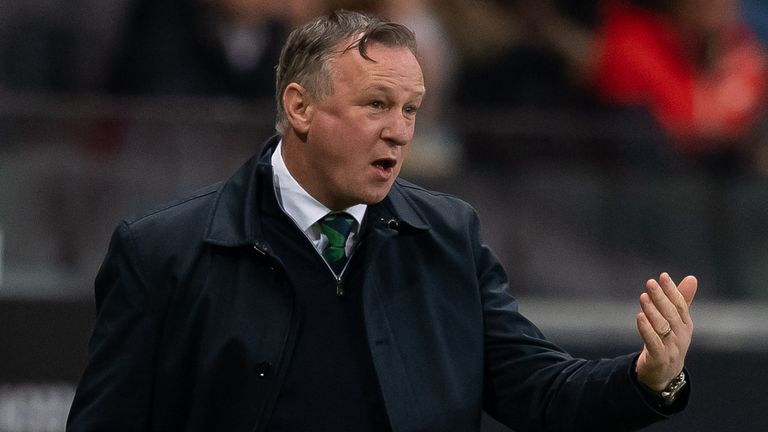 O’Neill was appointed in December 2011 and presided over their run to Euro 2016 in France – the first time in 30 years they had qualified for a major tournament.

He also guided them to a Euro 2020 play-off against Bosnia & Herzegovina but with that now likely to be in October due to the impact of the coronavirus pandemic, O’Neill mutually agreed to step aside. 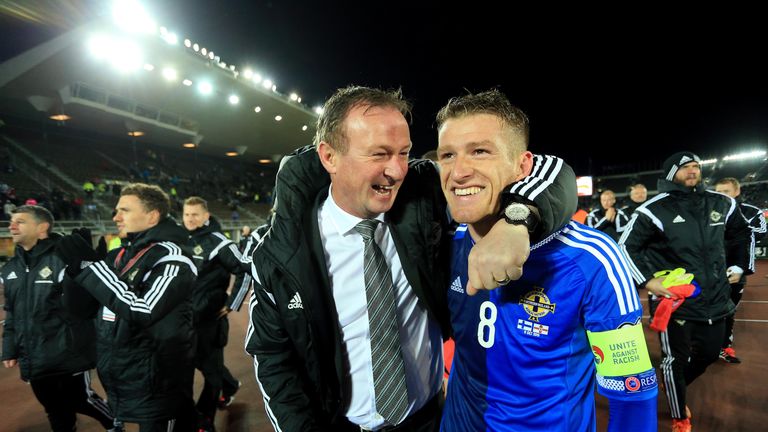 “I don’t think outside of Northern Ireland people realise the magnitude of the jobs he’s done,” added Robinson.

“There are 1.7 million people, it’s a very small country, and they’d had no success for a very long time.

“To turn the country around and produce performances and results like he did in the Euros, and sitting on the verge of another European qualification, he deserves every bit of credit.

“It’s a very, very hard job to fill. Can they keep doing that and continue that positivity that Michael has created?