Luis Suarez has lifted the lid on a conversation with Lionel Messi this summer in which the Argentine was adamant he would finish his career at Barcelona, before ‘everything changed’.

Suarez, 33, spent six years at the Nou Camp alongside Messi, 34, with the South Americans forming a close bond on the pitch and in the dressing room.

The Uruguayan left for Atletico Madrid in 2020, although the pair have remained close friends and were seen holidaying together during the summer break. 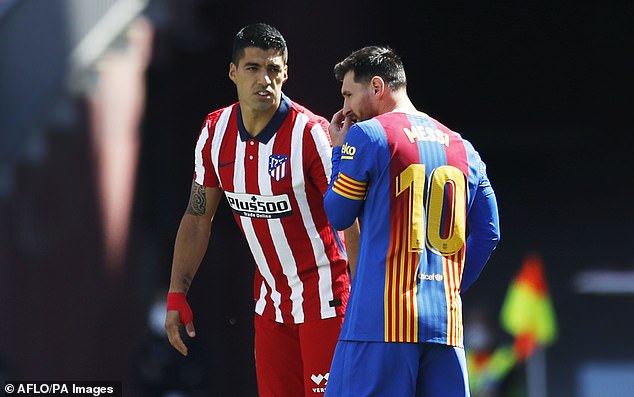 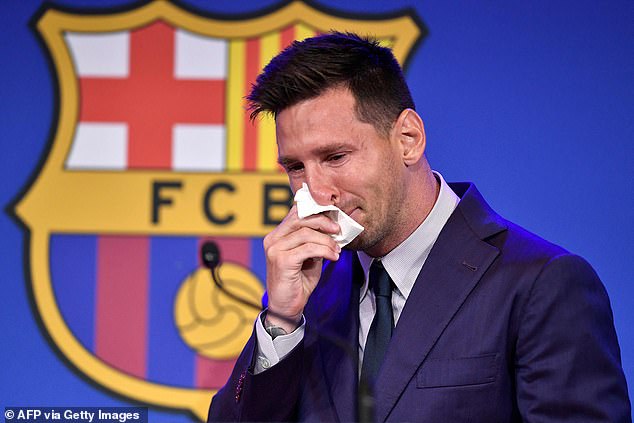 It was a whirlwind summer for Messi, with the Argentine waving goodbye to Barcelona due to the cash-strapped LaLiga giants being unable to extend the superstar’s contract.

Messi subsequently left for Paris Saint-Germain, joining on a free transfer, and bagged his first goal for the French club in Tuesday’s victory over Manchester City.

However, Suarez – who helped Atletico to the LaLiga title last term – has revealed that Messi was intent on staying at Barcelona for the rest of his career, lifting the lid on a conversation the pair had while on holiday.

‘He told me “I will finish my career at Barcelona, which is what I always wanted, the club that has given me everything and the children are happy”, Suarez told Diairio Sport. ‘From one hour to the next everything changed. 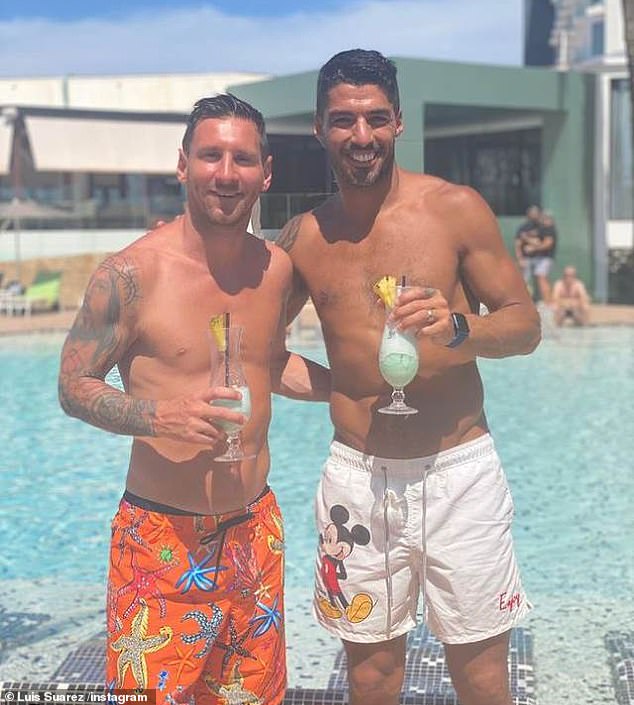 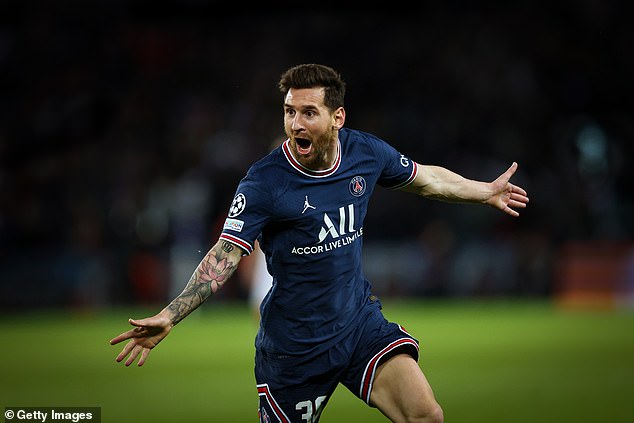 ‘Leo loves the club, he owes a lot to Barcelona which you could see with his goodbye. He is the best player in the history of the club.

‘He left with the uncertainty of what would have happened because, obviously, the manner of it has bothered him, that everything changed from one hour to the next.’

Suarez added that Messi was devastated by the reality of his exit from the club and expressed his surprise at his friend’s departure.

‘As a friend I had to act, supporting him, so that he was not crestfallen or down. I was very surprised because everything was arranged for him to stay.’