The three remaining rebel clubs from the aborted European Super League project have hit back after UEFA launched disciplinary proceedings against them.

Barcelona, Real Madrid and Juventus claim the European governing body’s actions – which could lead to their expulsion from the Champions League – are “incomprehensible” and risk causing football’s “inevitable downfall”.

The three clubs insist they are still committed to the controversial breakaway Super League, which was launched with much fanfare last month but all but collapsed within 48 hours. 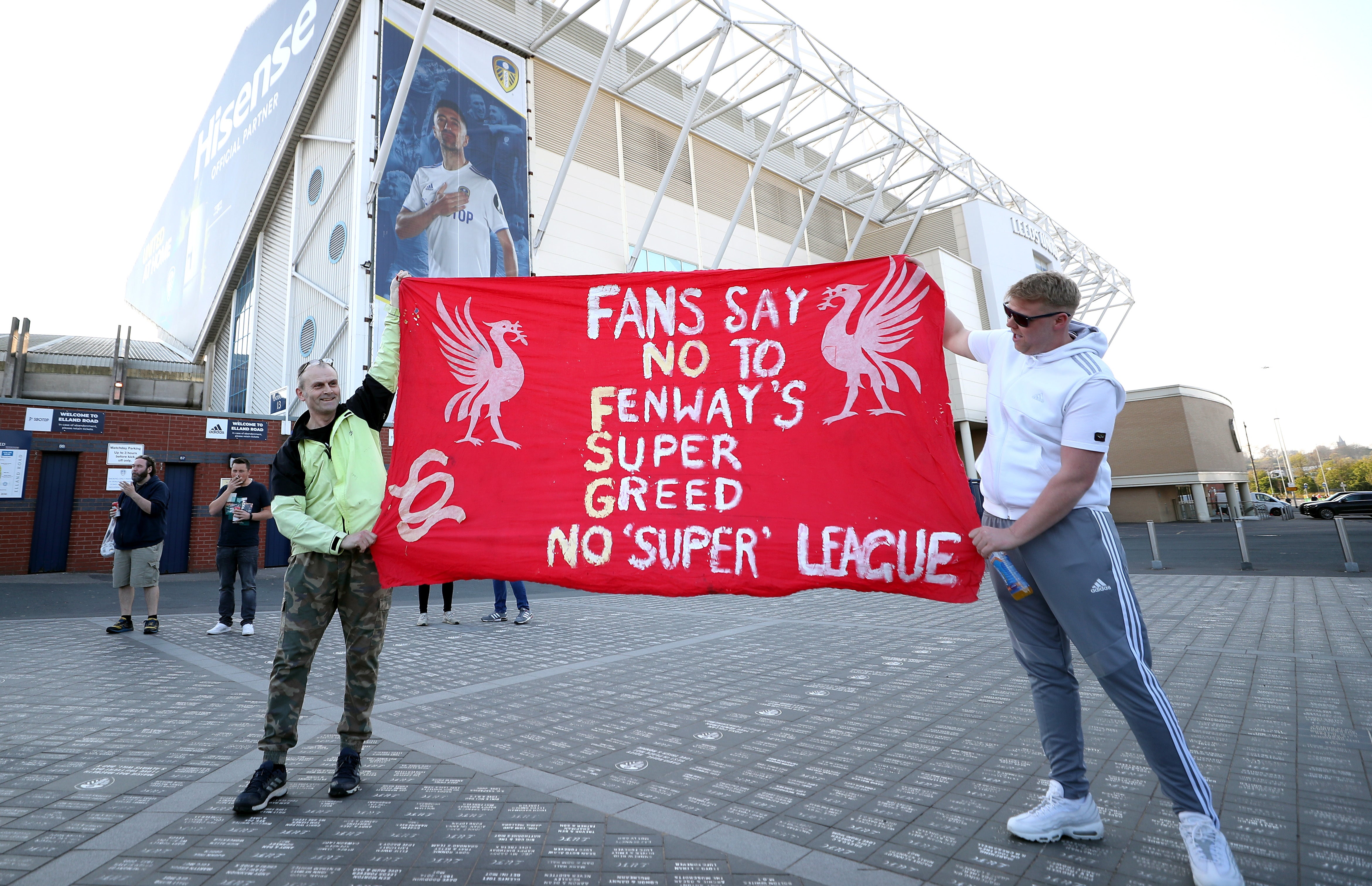 The other nine teams involved, including six from the Premier League, withdrew following a huge backlash from across the sporting and political spectrum.

Those nine clubs have since accepted financial sanctions from UEFA and restated their commitment to the governing body and its competitions.

With the other three still to back down, UEFA announced on Tuesday they could face charges for violating UEFA’s legal framework. The maximum sanction available to them would be to exclude the clubs from European competition.

The rebel clubs say UEFA should not have taken such action while the matter is still subject to legal proceedings they initiated to try to prevent the Super League being stopped.

They took the matter to a commercial court in Madrid, which has referred it to the European Court of Justice.

The opening of disciplinary proceedings by UEFA is incomprehensible

A statement issued by the clubs read: “FC Barcelona Juventus FC and Real Madrid CF wish to express their absolute rejection of the insistent coercion that UEFA has been maintaining towards three of the most relevant institutions in the history of football.

“This alarming attitude constitutes a flagrant breach of the decision of the courts of justice, which have already made a clear statement warning UEFA to refrain from taking any action that could penalise the founding clubs of the Super League while the legal proceedings are ongoing.

“Therefore, the opening of disciplinary proceedings by UEFA is incomprehensible and is a direct attack against the rule of law that we, the citizens of the European Union, have democratically built up, while constituting a lack of respect toward the authority of the courts of justice themselves.”

The clubs claim they were acting in the best interests of the game in pursuing the Super League and want further discussions. 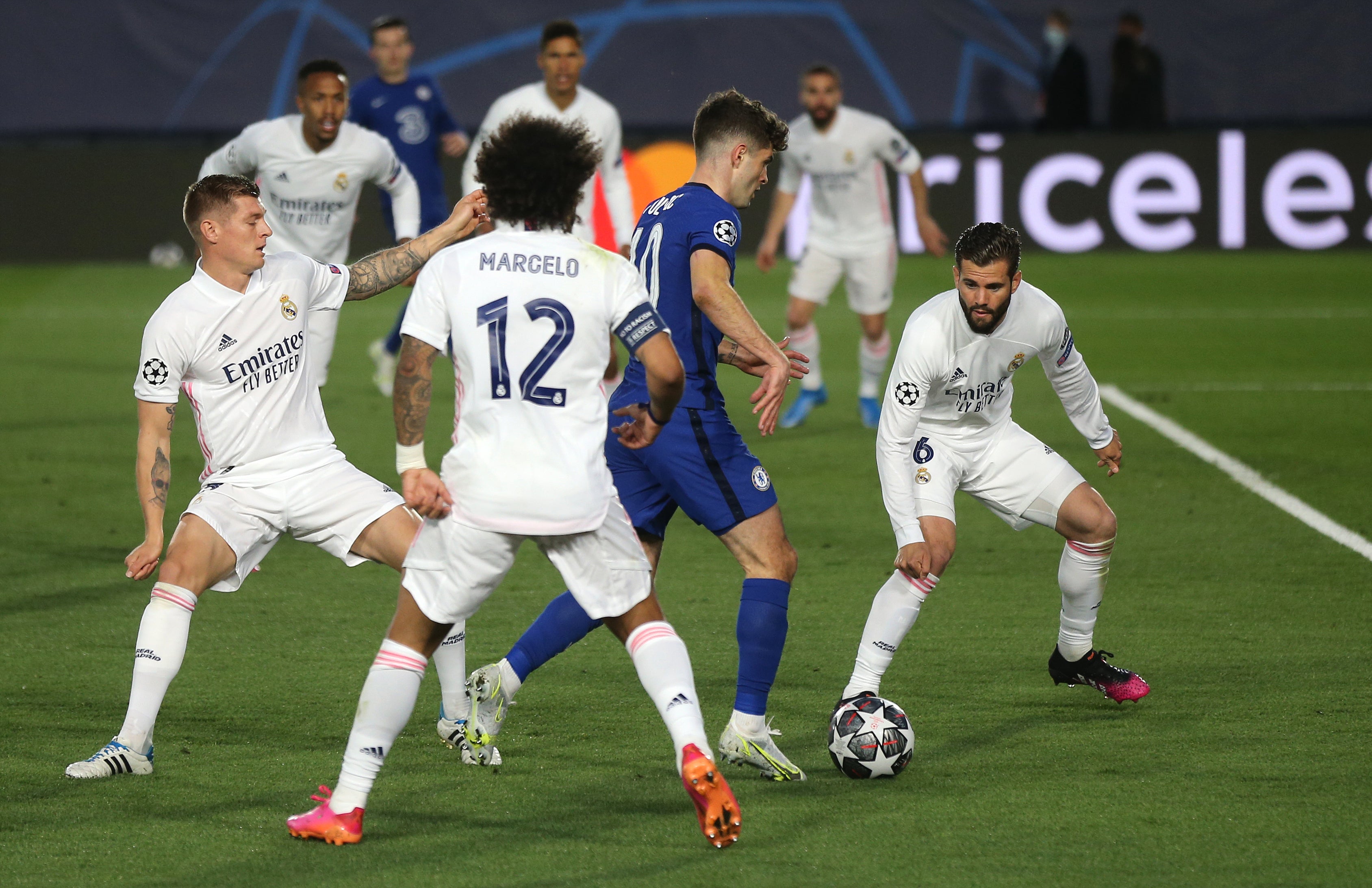 The statement added: “From the beginning, the Super League has been promoted with the aim of improving the situation of European football, through permanent dialogue with UEFA and with the objective to increase the interest in the sport and to offer fans the best possible show.

“This objective has to be achieved in a framework of sustainability and solidarity, especially in a precarious economic situation such as the one many clubs in Europe are currently experiencing.

“Instead of exploring ways of modernising football through open dialogue, UEFA expects us to withdraw the ongoing court proceedings that question their monopoly over European football.

“Barcelona, Juventus and Real Madrid, all of them more than a century old, will not accept any form of coercion or intolerable pressure, while they remain strong in their willingness to debate, respectfully and through dialogue, the urgent solutions that football currently needs.

“Either we reform football or we will have to watch its inevitable downfall.”