The Republic of Ireland will attempt to finally break their World Cup qualifying duck at the sixth attempt in Azerbaijan on Saturday evening.

After launching their Group A campaign with three successive defeats, Stephen Kenny’s men have drawn their last two games 1-1, with both the Azeris and Serbia emerging from trips to Dublin with a point to effectively kill off Ireland’s hopes of making it to Qatar.

Here, the PA news agency takes a look at some of the talking points surrounding the game.

Manager Kenny has presided over 12 competitive games to date and won none of them, although he was desperately unfortunate not to end that run last month when his team came within a minute of a famous victory in Portugal before Cristiano Ronaldo intervened with a last-gasp match-winning double. The Republic’s last meaningful victory came against Gibraltar in June 2019, some 16 matches ago, and that has seen them slip to 50th in FIFA’s rankings, although still 67 places ahead of Saturday’s hosts. 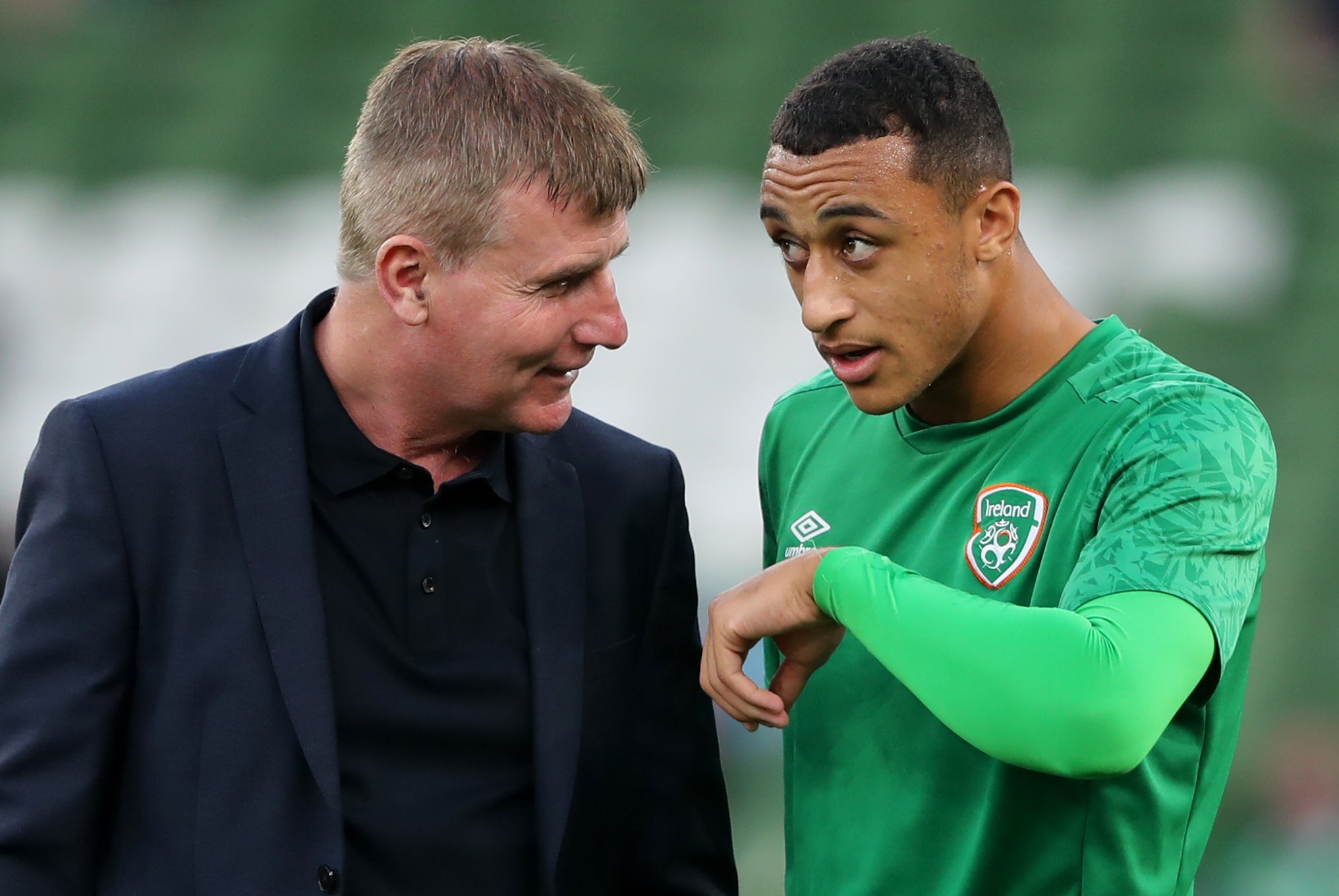 Goals have been in short supply for Ireland ever since record scorer Robbie Keane called it a day at international level, but particularly so under Kenny. Youngsters Adam Idah and Aaron Connolly have impressed but are yet to open their accounts, while both Troy Parrott’s senior goals for his country came in June’s friendly win over minnows Andorra. Indeed, the eight men in the squad named as attacking players have just six international goals between them. That needs to change.

To that end, Wigan’s Will Keane has been drafted into the squad for the first time and although Kenny has hinted he will not start in Baku, he is aware of the frontman’s potency. Keane has five goals to his name so far this season, including four in his last five games, and the manager will hope he can bring that cutting edge to bear if he makes it onto the pitch.

Flying the flag for League One 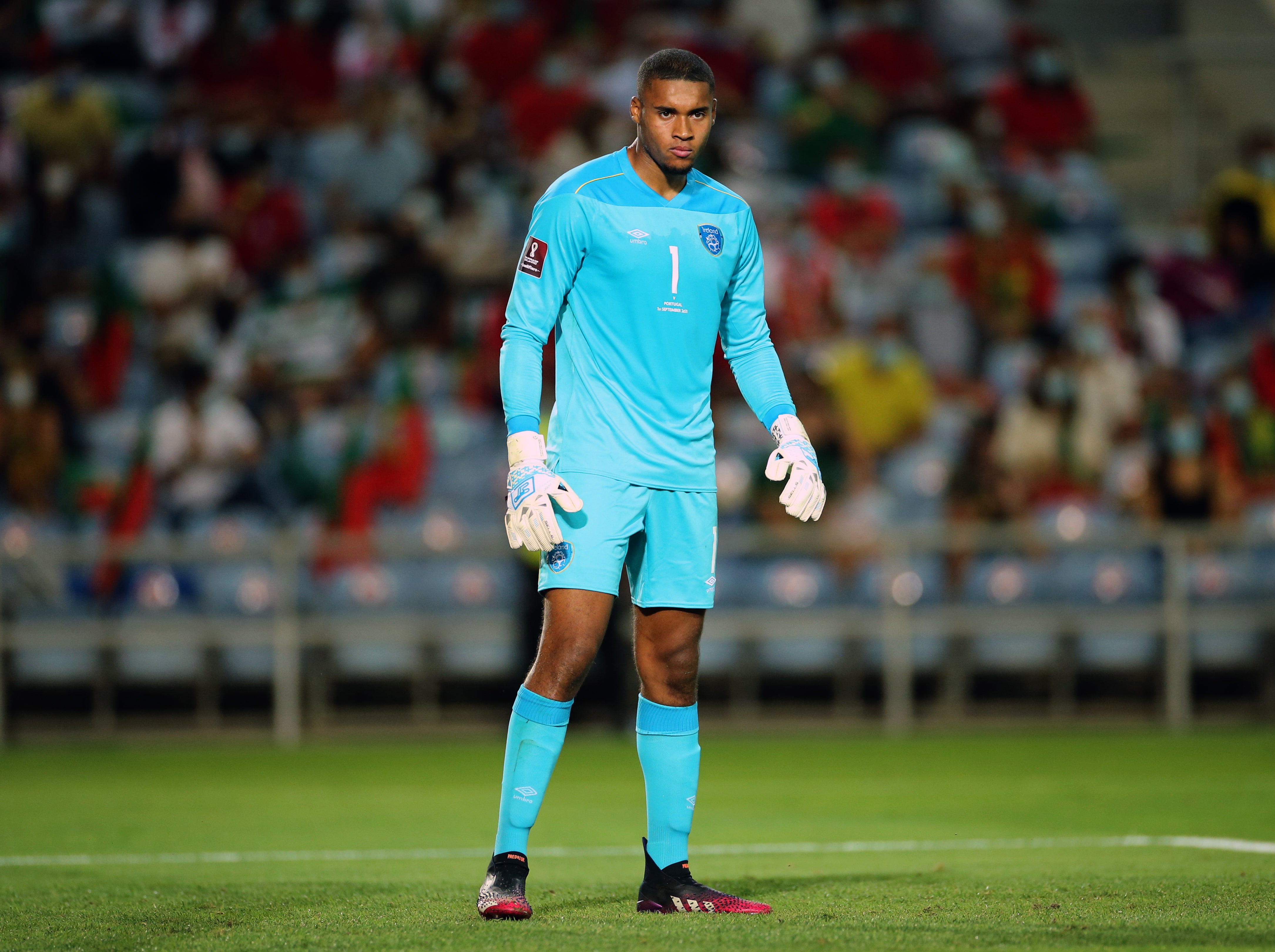 Successive Republic managers have repeatedly bemoaned the fact that many of their players were not getting regular football at the highest level with their clubs, and some of them not getting regular football at all, and that is a problem which persists. As a result, Kenny has had to dig deep into his resources to select men who are up to speed and in form and seven members of his squad in Azerbaijan – Gavin Bazunu, James McClean, Harry Arter, Daryl Horgan, Parrott, Keane and Chiedozie Ogbene – are currently plying their trade in Sky Bet League One. 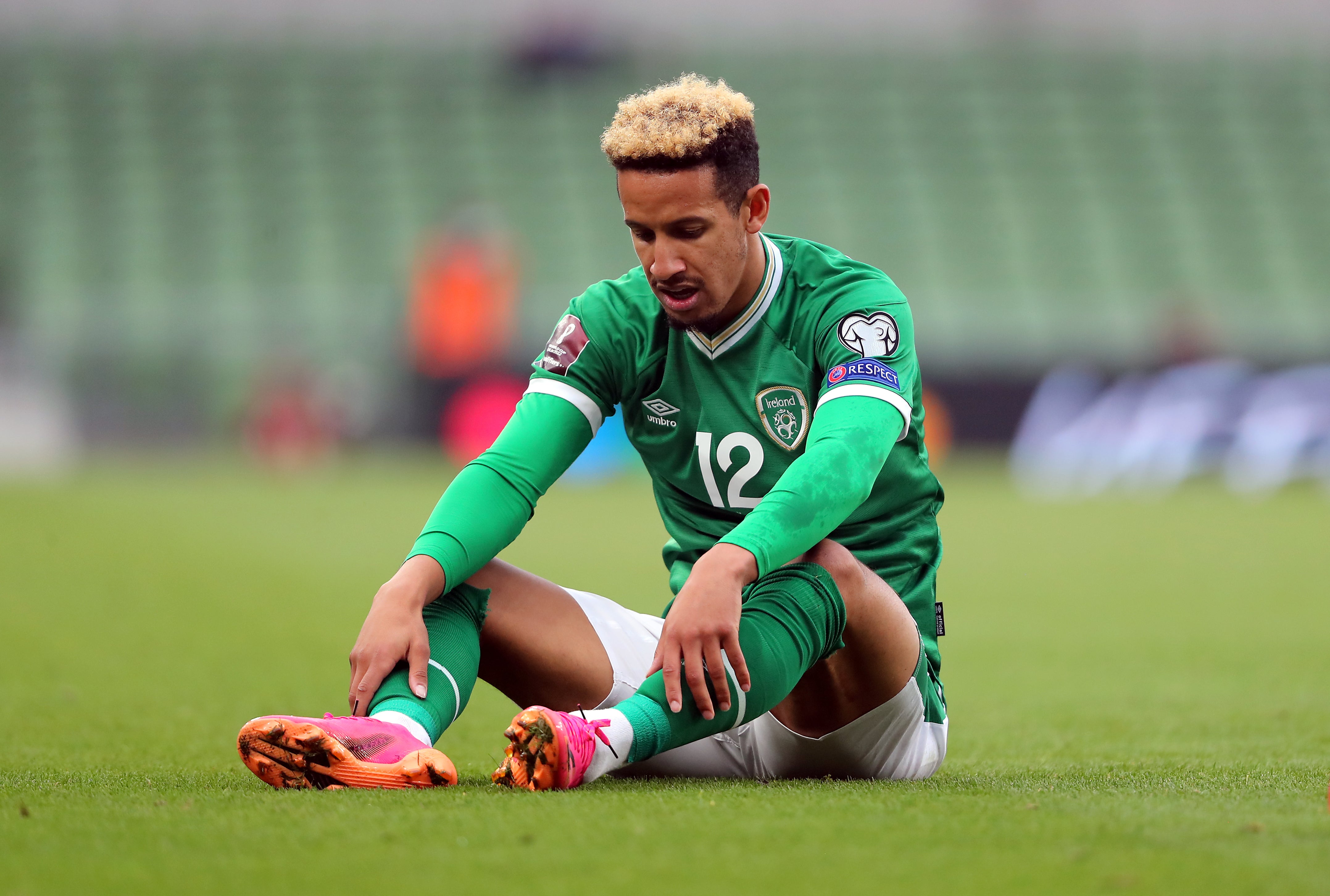 Callum Robinson has found himself under the spotlight in the run-up to the game after he revealed he had not been vaccinated against Covid-19 despite twice contracting the virus. Both Kenny and team-mate John Egan, while not necessarily agreeing with his stance, have defended his right to take it, but many eyes will inevitably be on him if he is involved as a result of his admission.