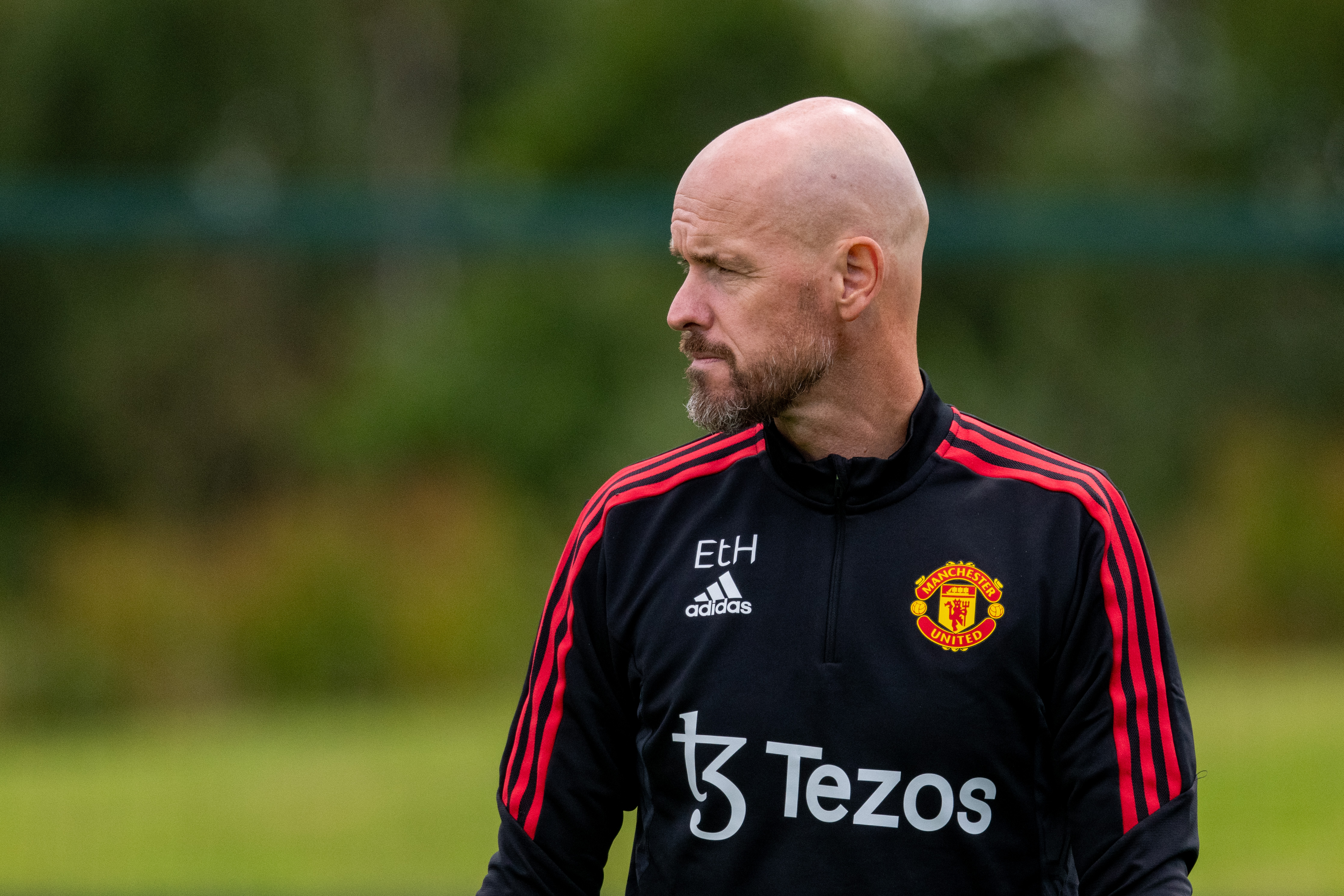 Manchester United manager Erik ten Hag is trying to hijack Brian Brobbey’s move from RB Leipzig to Ajax, and has called the player in order to try to convince him to join Manchester United instead.

20-year-old Brobbey came through the Ajax youth academy and made his first-team debut under Ten Hag, who has been taking charge of his first coaching sessions as United boss this week since agreeing to replace Ralf Rangnick in the Old Trafford dugout.

Brobbey scored six goals in 19 appearances in his first stint at Ajax, before being signed by RB Leipzig last summer when now Leeds United manager Jesse Marsch was in charge.

But the Dutchman struggled to make an impact in Germany, scoring three times in 14 appearances, and was loaned back to Ajax in January. Under Ten Hag’s stewardship once more, Brobbey managed to score seven times and assist once in 11 matches as helped Ajax secure the Eredivisie title.

A permanent move back to Amsterdam has been mooted since the beginning of the year, but German outlet Bild now reports that ten Hag was so impressed by Brobbey’s run of form in their second spell together that he wants to bring the forward to Old Trafford.

The player himself even joked earlier this summer that he wanted to join Ten Hag at United one day, after congratulating his former boss on his move to the Premier League.

‘I’m very happy for him… if he brings me to Manchester in two years!’, Brobbey said.

United may have an opening for a new striker if Cristiano Ronaldo leaves the club. The Portuguese star is understood to have asked for a transfer in order to continue playing in the UEFA Champions League in the final stages of his career, with United only in the Europa League in the forthcoming campaign.

The Red Devils have already secured one summer transfer from under the noses of a rival, signing left-back Tyrell Malacia from Feyenoord when Olympique Lyonnais thought they had a deal wrapped up.