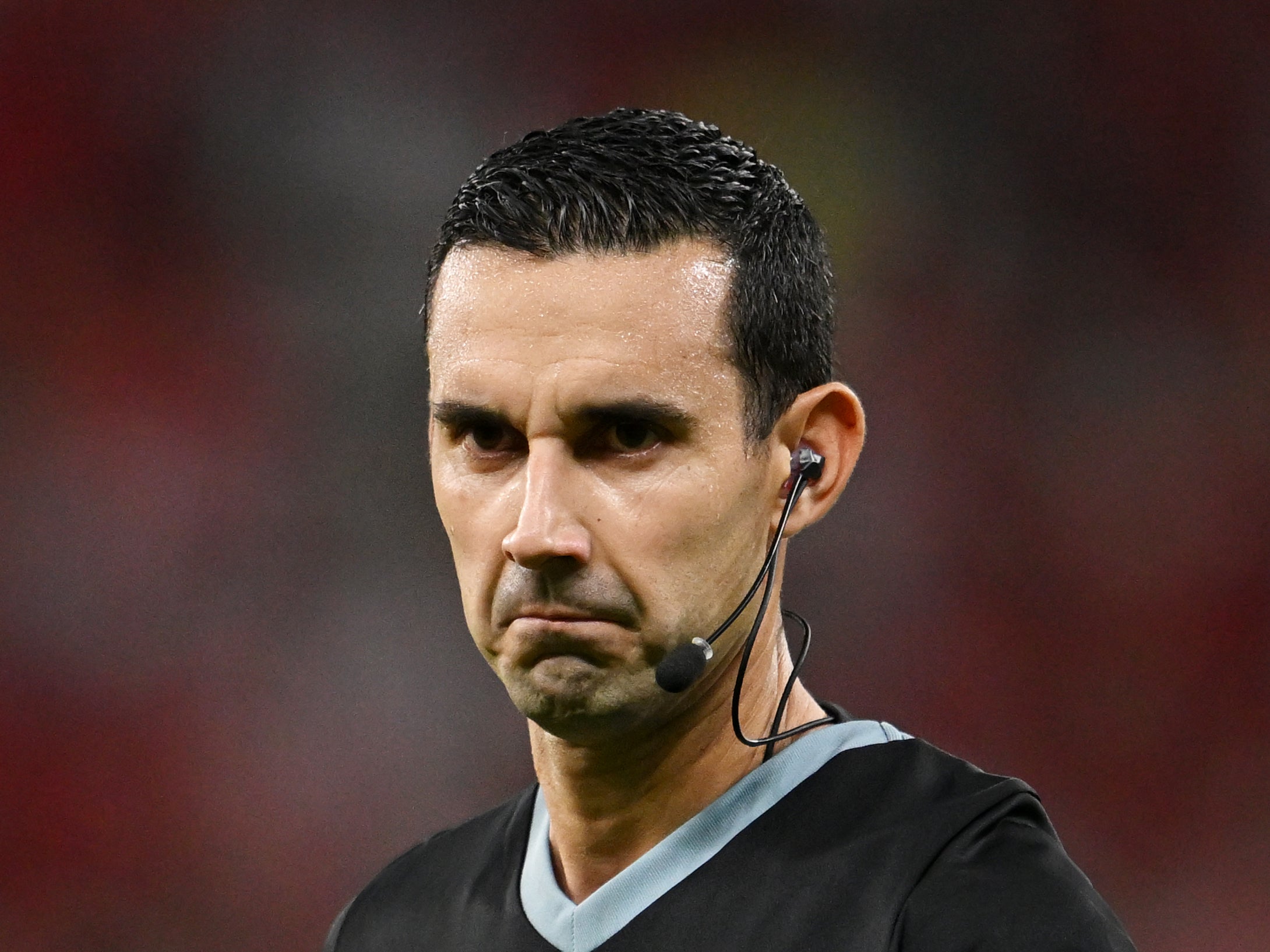 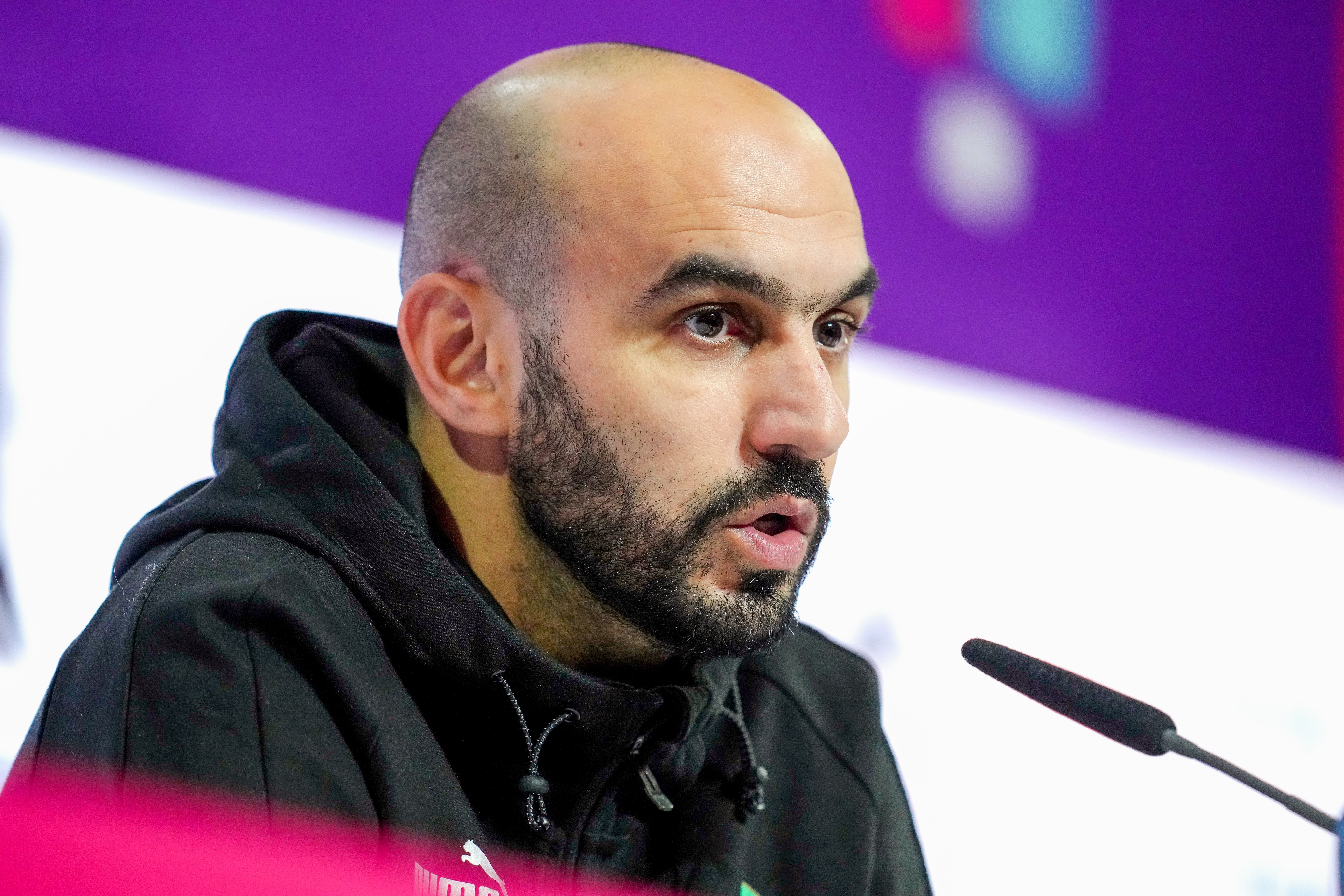 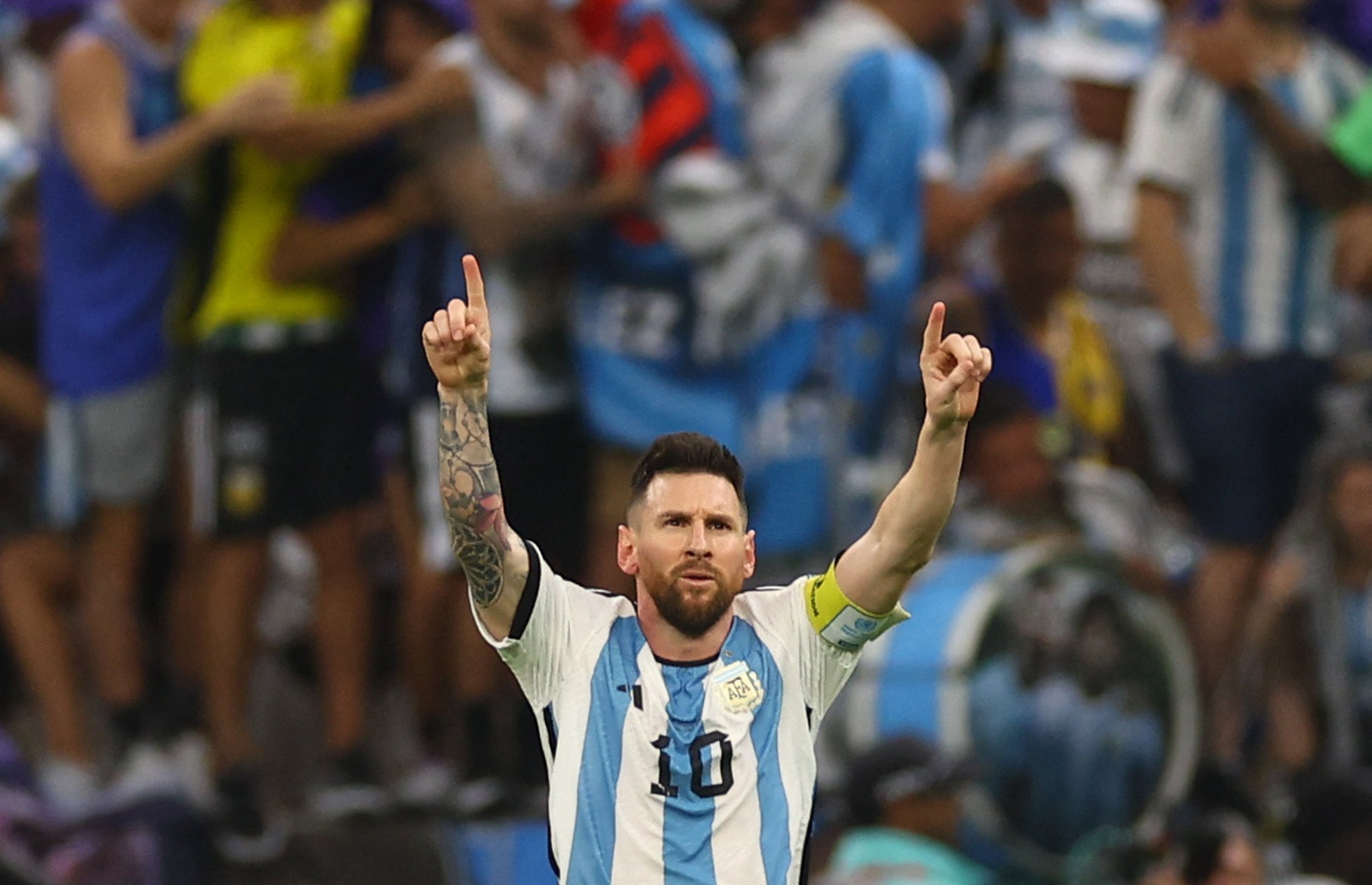 It’s that Regragui has this defensive shape so well drilled that the players now innately know when to move, what spaces to fill. They so quickly go from a 4-1-4-1 to a 4-4-2 and even an 8-1-1.

Sofyan Amrabat is meanwhile the marshal on the pitch, setting everything.

The crucial point with Morocco’s run is that this has now grown to something greater than just the technical or tactical.

The defensive ability of the players is obviously adept, and the gameplan makes them better, but all of that has been infused by something intangible; something that amplifies into something that you probably only see in international tournaments and arguably only to this extreme at a World Cup.

Centre-halves like Romain Saiss are distilling a nation’s emotion into every block, every header. They’ve pushed themselves to the pain barrier, literally. That can be seen in how many core defensive players are injury doubts. It can be heard in stories like Amrabat taking pain-killers.

This has led to a virtuous cycle, that has taken Morocco to victory after victory.

There’s first of all the feeling of it all. Every victory has fostered more confidence, which has only reinforced a greater conviction.

“We have tremendous energy and that is going to drive us,” Ragragui said. “When you have desire, commitment and the support of the crowd, you can win it.”

That may still seem surreal, even at this stage, but there are then the facts. Morocco have only conceded once, and that was a Nayef Aguerd own goal.

That is something else about their run that is historically sensational.

In the World Cup era since they introduced a last 16 stage, setting this common format in 1986, there has only been one semi-finalist who has conceded fewer goals. That was an Italy team playing at home in 1990, who let in nothing. There are then only four other sides who conceded just once in the same number of games.

That is esteemed company, and the knowledge of such feats only further fosters the feeling and the conviction. There’s then the accompaniment of tens of thousands of supporters, with so many flights chartered over the last few days, as well as the backing of the entire Arab world. It has similarly been an exhilarating insight into another football culture, so close but so constantly overshadowed by the western European club game.

“Now the world starts to know what is a Moroccan fan,” Regragui said. “He is a crazy guy, loves his country and his club. Wednesday you have more than 20,000 people minimum, he can come to support us and I am very happy because the World Cup can give a picture of fans of Morocco.”

It all means that the team itself are in that propitiously rare atmosphere where an aura has grown around the team. It could be sensed in the last-16 elimination of Spain, and so visibly seen against Portugal. The wonder grows in the opposition over whether Morocco will ever concede; whether they can breached.

That is an immensely powerful thing. It brings even more out of players, pushes them even further.

It could be seen in Korea 2002. Like that campaign, though, the wonder is how sustainable it actually is. Such emotional and physical investment can’t go on indefinitely. There is a limit. The player doubts for France – Saiss, Aguerd, Amrabat and Noussair Mazraoui – are a sign of that.

There is also the possibility that, once the aura evaporates, and the team do finally concede, it can all collapse. This is the particular danger of playing someone as good as Mbappe. He can do things others can’t, and that could mean Morocco abruptly stop doing what they have managed so well.

Even Mbappe, however, has to find a way through. 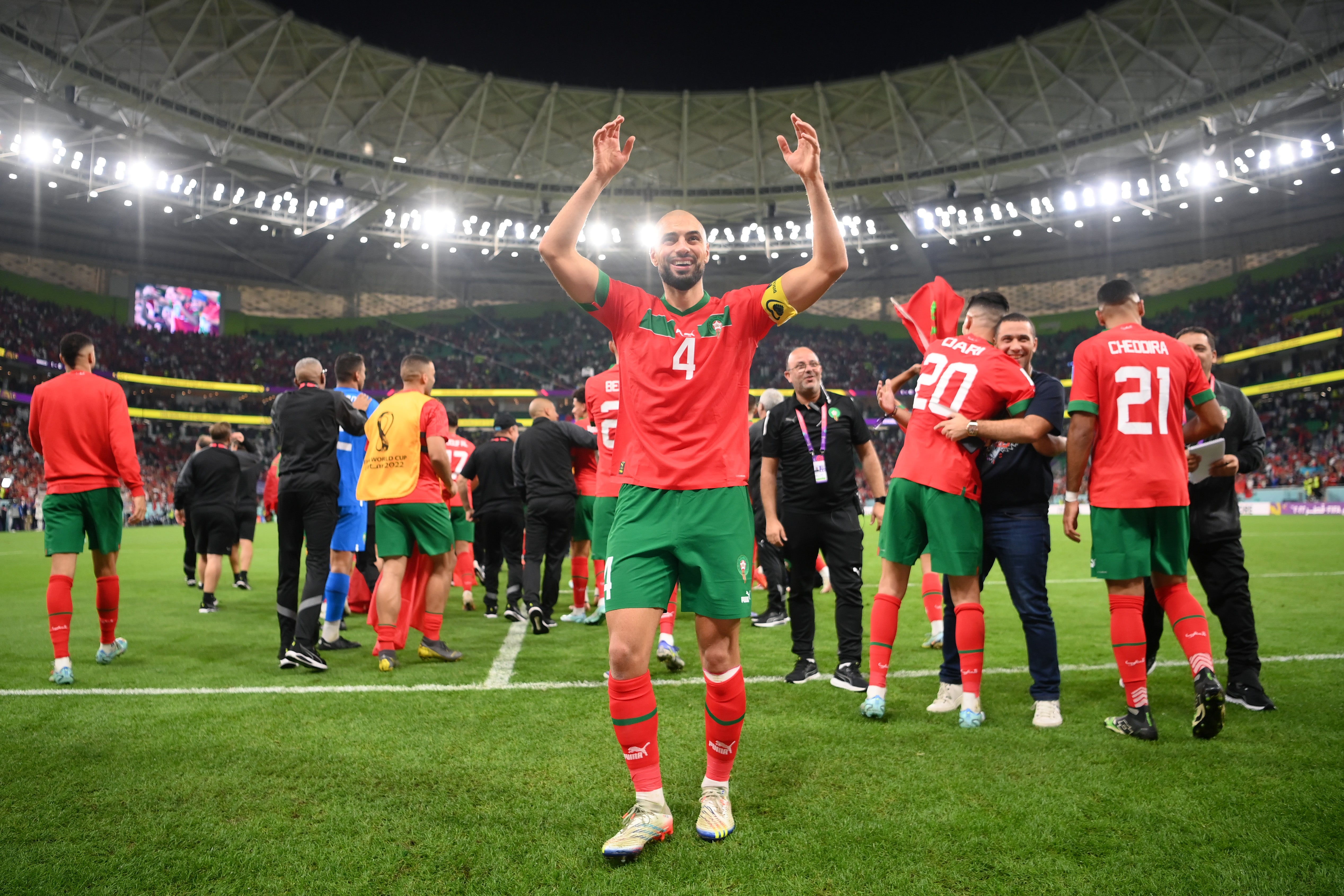 “Everyone may think we are tired but you can’t be tired in a World Cup semi-final,” Regragui said. “We are very ambitious and hungry. We are determined to rewrite the history books. We want Africa to be on top of the world. I know we are not the favourites. You may say I am mad, crazy, but a bit of craziness is good. We still want to go further.”

That aim is founded on some persuasive facts. It isn’t crazy. It’s a different thinking, that has defined Morocco’s World Cup campaign.