Hearts have become the biggest community-owned football club in Britain

In 2013 Hearts came within a whisker of liquidation; now, they have just officially become the biggest community-owned football club Britain has ever seen. How did it happen and what are the lessons for the rest of the game, and communities everywhere?

The Hearts story matters. It matters to the fans of course – 8,000 of whom now own their club through the Foundation of Hearts Supporters Trust. At a time of enormous upheaval in football, it matters for the future of the game as well.

But most of all it matters for the wider community. In modern Britain, football clubs are unrivalled community institutions. They are social hubs, economic anchor institutions, drivers of civic pride and leaders in local action. They create shared value which goes well beyond the charitable works they provide – the foodbanks, vaccination campaigns and so on. In many cases, they are the glue that keeps a community together.

Of course, the death of a local football club, and loss of all that comes with it, is unthinkable – until it happens. In 2019 it happened to Bury. It’s still happening to Bury – two years on there is still no football at Gigg Lane. Meanwhile, Hearts are back in the top half of the Scottish Premier League.

Both clubs suffered from that familiar modern footballing story – unsustainable spending, mounting debts, calling in the administrators, and general chaos. But at Hearts, something wonderful happened – supporters came together to buy the club and avert disaster. 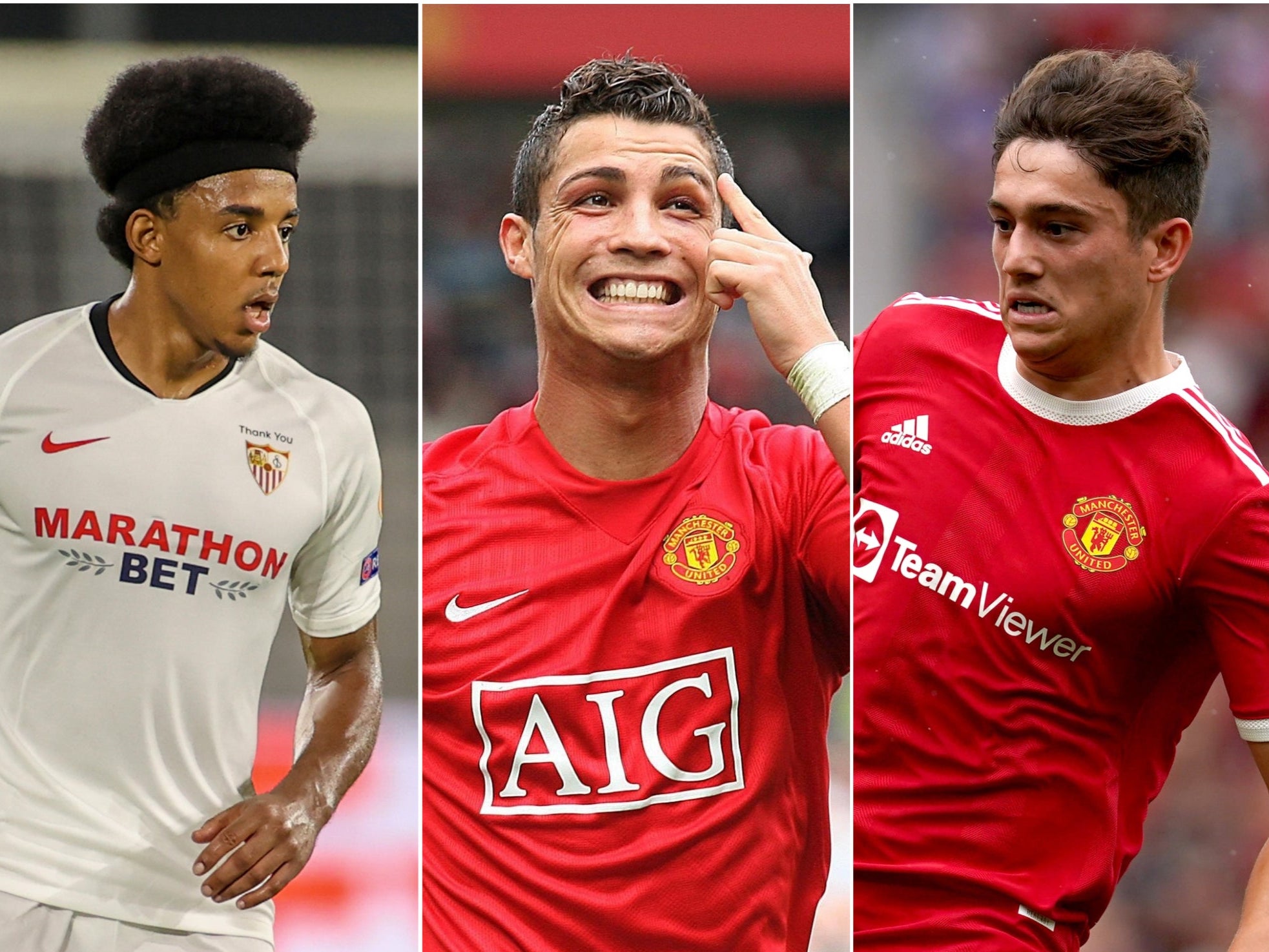 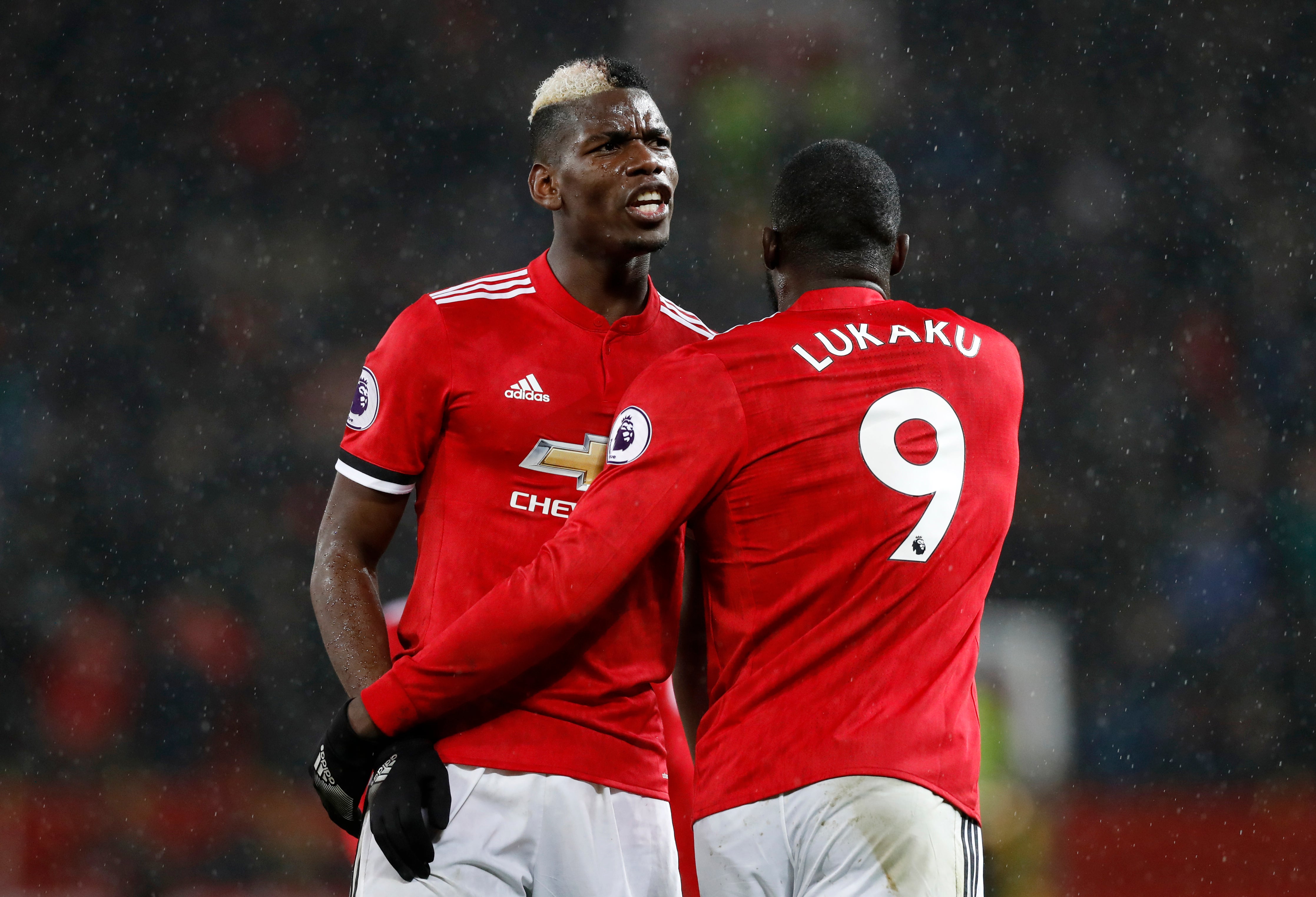 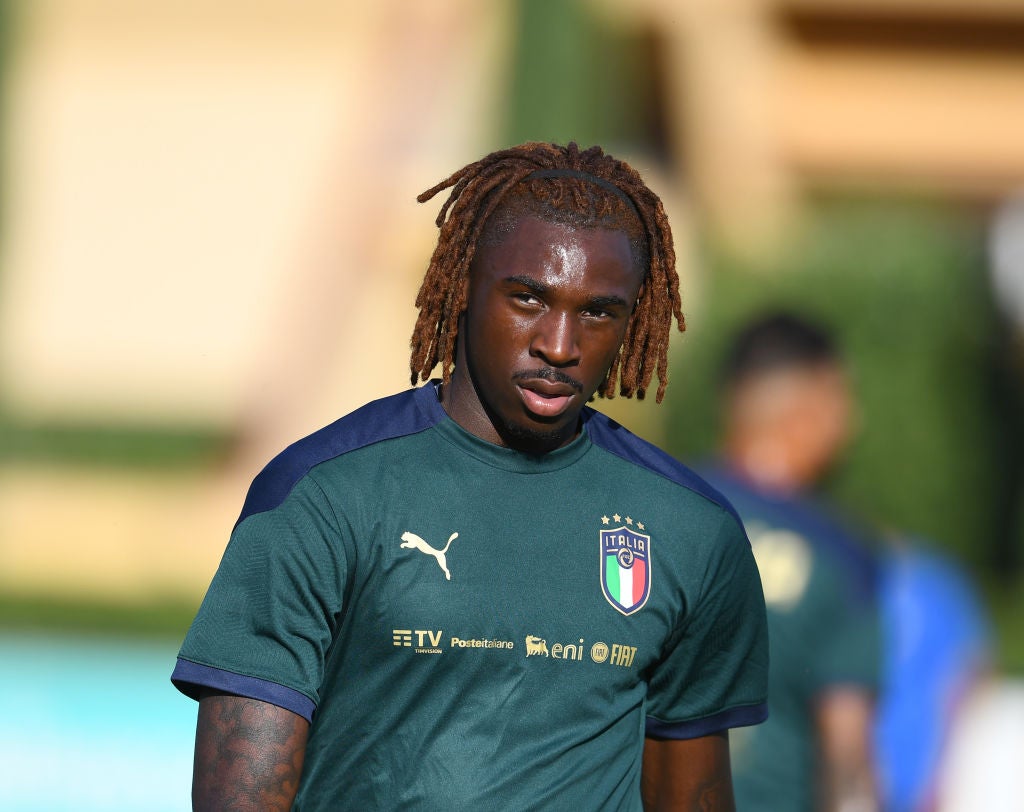 First and foremost, credit has to go to the local community for the time, effort and dedication put in over months and months of stressful negotiations, membership drives, false dawns and deadlines. But the reality is that none of it would have been possible had it not been for local businesswoman Ann Budge.

Professional football clubs aren’t cheap. And buyers don’t just need to think about outgoing owners, creditors and administrators. There are often significant running costs as well. So buyers – Supporters Trusts or anyone else – don’t just need large sums of money, they often need that money now.

When fans come together in Supporters Trusts their strength comes in numbers – which in turn means they can raise significant funds through membership fees. What’s more that revenue source is relatively stable – fans are fans for life.

But a Supporters Trust with the capacity to raise significant money over the long term won’t necessarily be able to find the day one capital required to finance a takeover. At Hearts, that’s where Ann Budge came in. She put up £2.5m of her own money to get the deal over the line, with the fans committing to pay her back bit by bit through annual membership fees. For Hearts it was a lifeline, for Budge it was a relatively low-risk investment, and for the fans it provided the breathing space they needed to bring the club into community ownership.

Today, Hearts is thriving, the fans own their club, and Ann Budge has got her money back. Which gives rise to a wistful thought and a hopeful suggestion. The thought is obvious: wouldn’t it be great if every club had an Ann Budge – someone who could provide the ‘patient capital’ to help Supporters Trusts take control of their clubs by financing deals through low-interest loans.

After all, community ownership works from whatever way you look at it. For the club it means survival, security and sustainability, for the fans it means their club is run by true custodians not distant owners, and for wider society it means a huge institution right in the heart of the community committed to creating social value.

So the hopeful suggestion then follows – why don’t we find a way to offer similar support to every Supporters Trust with a sensible business plan and realistic likelihood of paying it back. After all, that would help boost the sort of community ownership all major political parties have committed to promoting. And by offering loans not grants – and with trust membership relatively stable – there would be comparatively little ultimate cost.

That’s precisely the submission Power to Change has made to Tracey Crouch’s Fan-Led Review of football. A Club Community Ownership Trust could be financed through a levy on the excessive profits gambling companies draw from the game or taken from the next broadcast deal, and used to spur a community ownership revolution throughout the game.

Hearts aren’t the only community owned club in Britain. For years, clubs like Exeter, AFC Wimbledon, and FC United have shown the game what community ownership really means – each committed to bring wider benefits to their area from support for local children to custom for local businesses. When the Foundation of Hearts first took a seat on the club’s board their first action was to ensure the club paid the living wage; their shirt doesn’t promote a betting company but the mental health charity Mind. 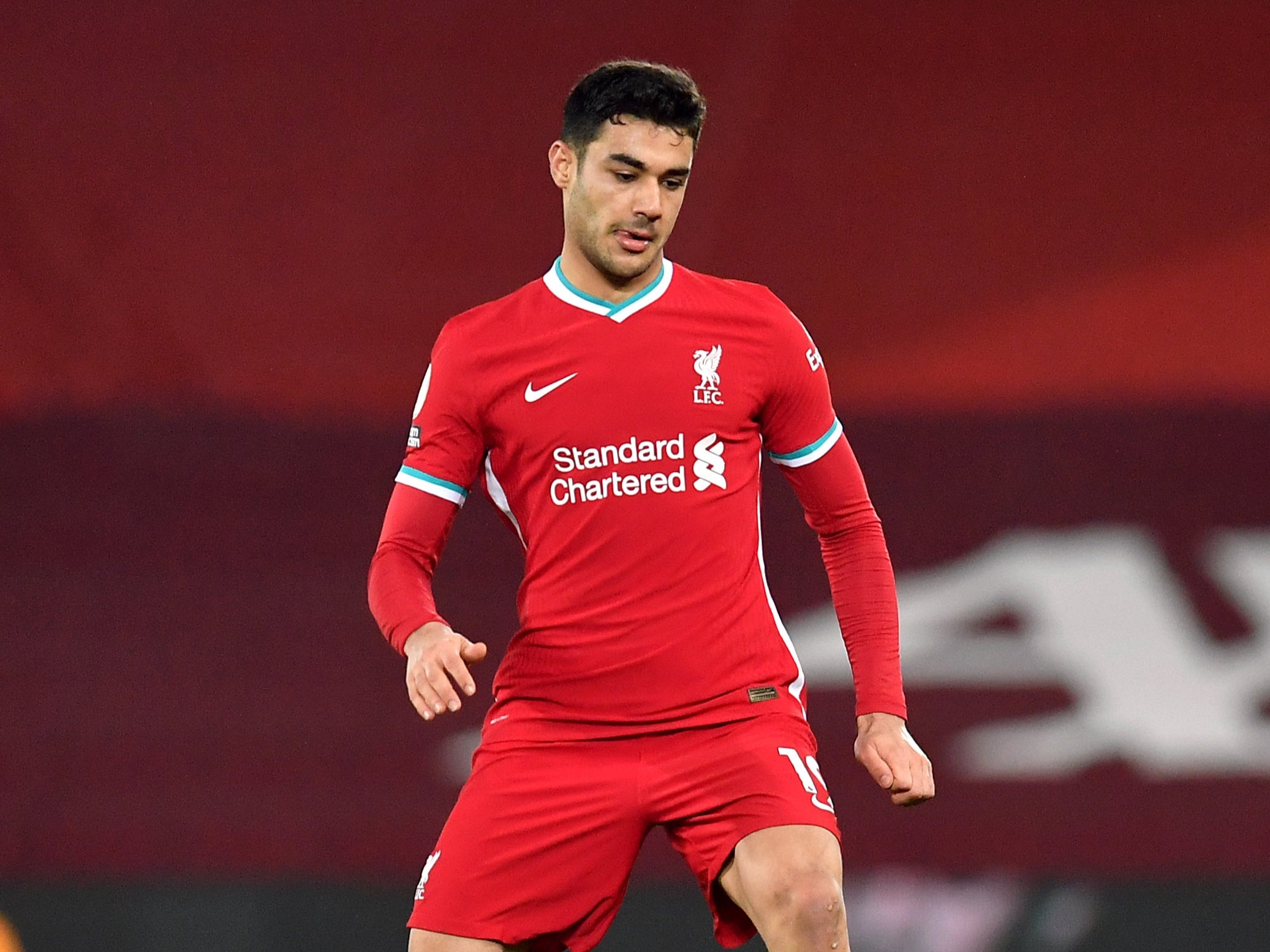 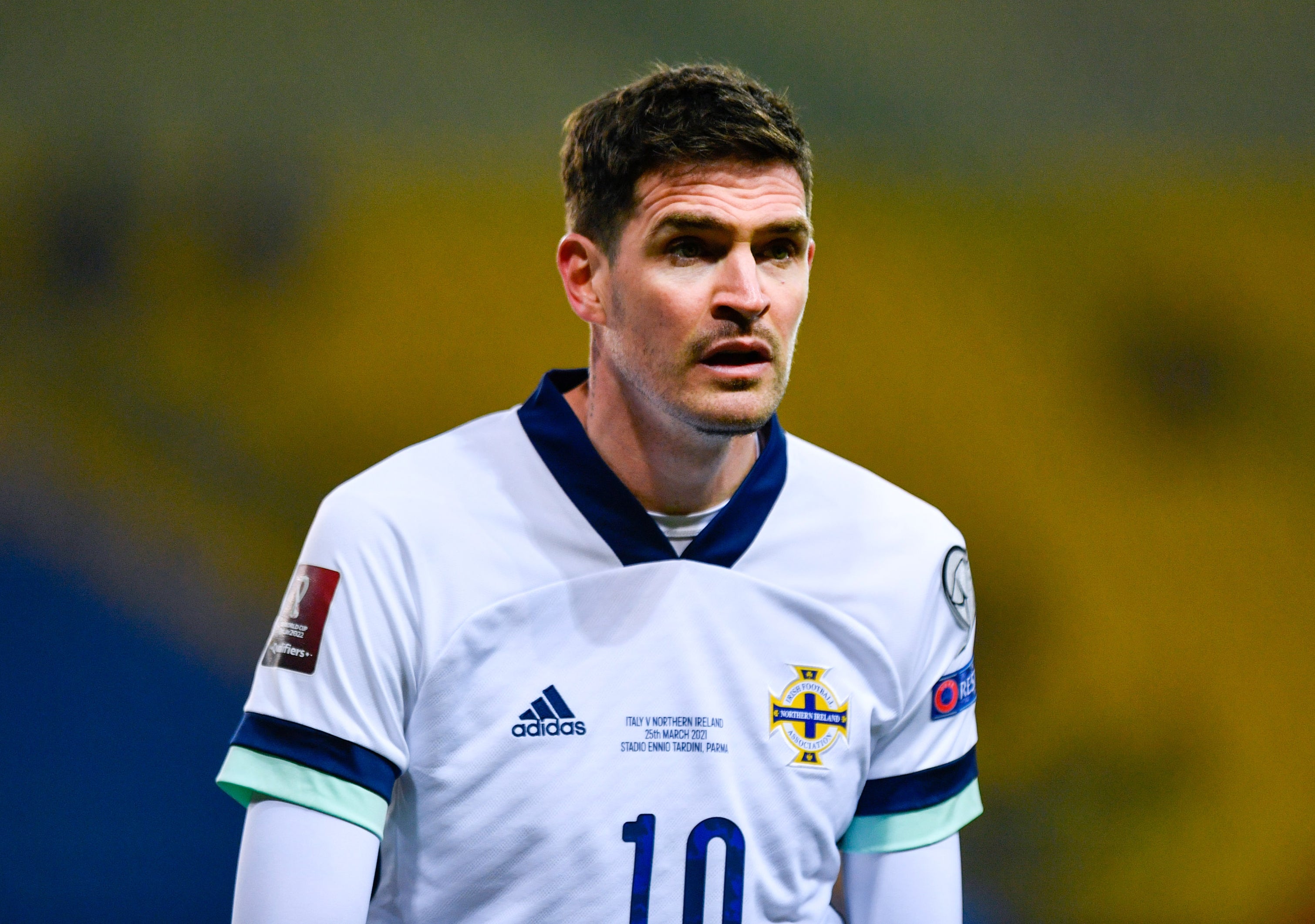 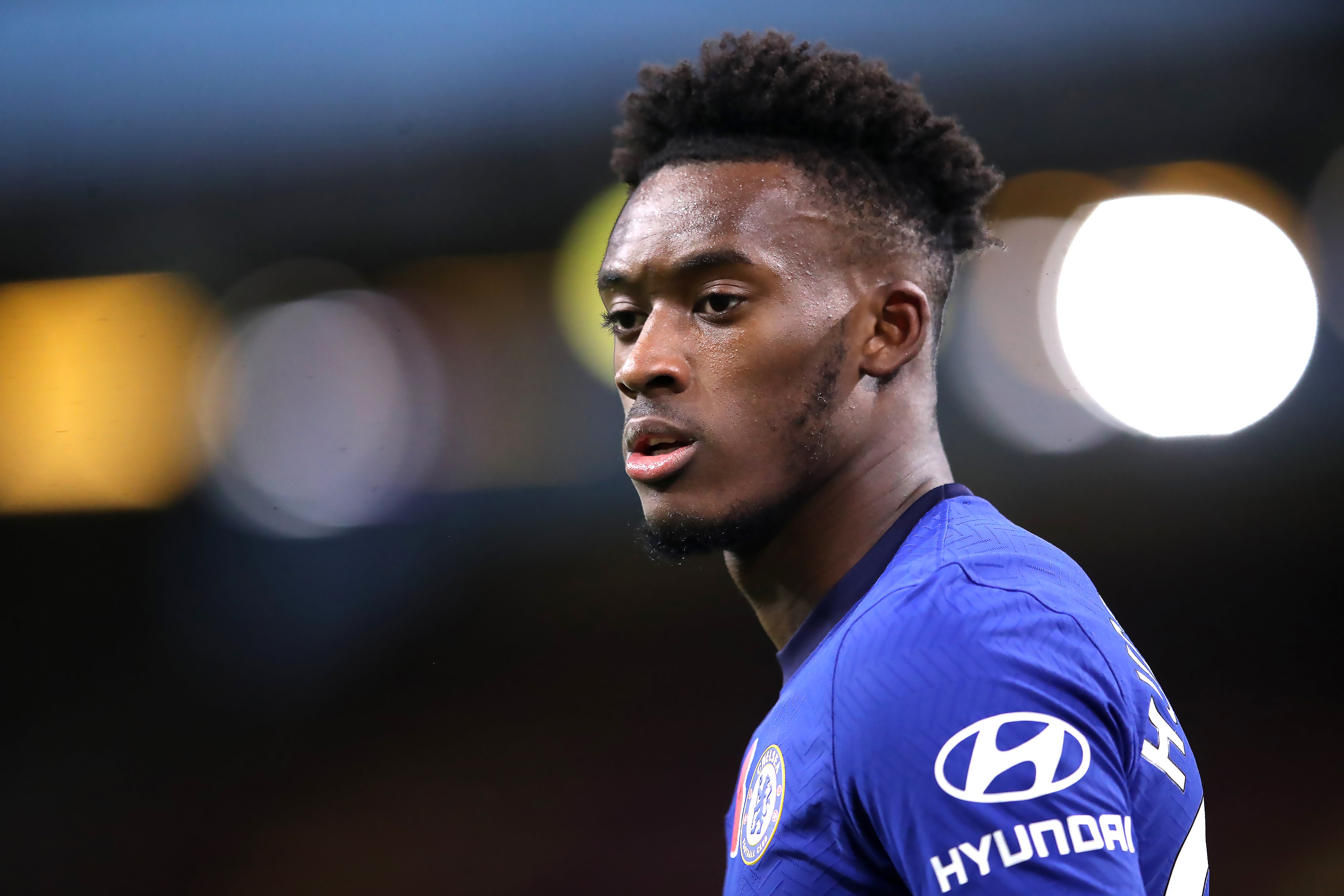 As the Fan-Led Review puts the finishing touches to its final report, the question it must answer is: what future do we want for our game, and how do we build it? Are we satisfied with the casino culture football of the recent past where clubs are run in the interests of a distant few, and ideas like the European Super League come dangerously close to stealing our game away? Or can we create something different – something better?

Everyone seems to agree that what’s happened at Hearts is a great thing – so why would we leave it there? This is a huge opportunity to use the Hearts model as a way of giving football back to the fans, and revitalising communities everywhere at the same time. Forget the European Super League – that’s the real prize.