Home » Soccer » The transfer status of Arsenal players – who is for sale, who will stay?

Arsenal have made some key signings during the transfer window, but manager Mikel Arteta will also be hopeful of further additions before the deadline. The window for international transfers closes at 11pm on Monday night, before a domestic-only window that runs until October 16.

But while Arteta looks to strengthen his side, there could also be some departures over the same period.

Here, Express Sport looks at the Arsenal players with questions marks over whether they’ll be staying or going.

Torreira joined Arsenal in 2018 from Sampdoria but doesn’t appear to be in Arteta’s plans.

He has now reportedly completed a medical ahead of a loan move to Atletico. 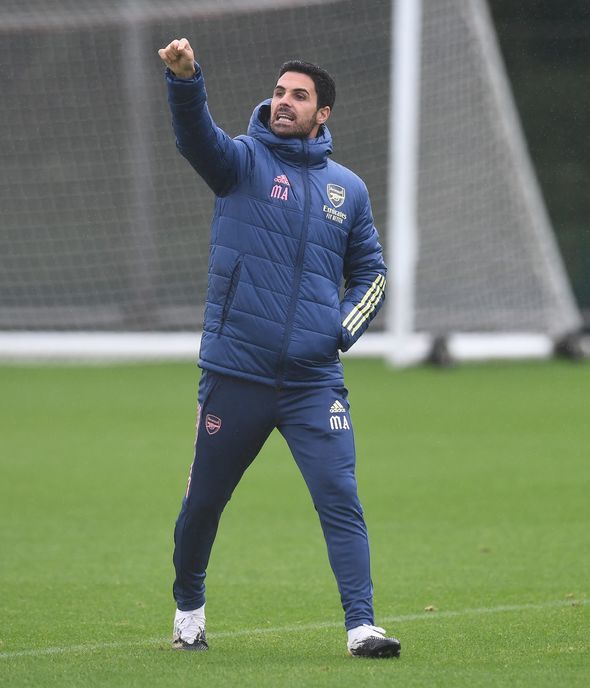 Kolasinac’s time on the pitch has been limited following the arrival of Kieran Tierney.

The 27-year-old hsa been at Arenal since 2017 but may now decide his future lies elsewhere.

Ozil’s time at Arsenal has been difficult at late, with limited appearances under Arteta and predecessor Unai Emery. 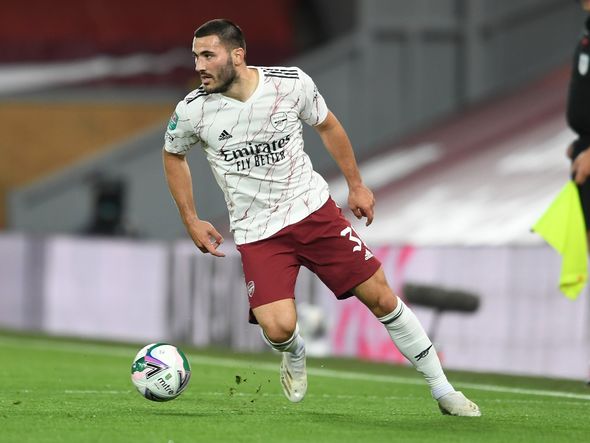 He has been linked with a departure in last few windows but his huge salary has been something of an obstacle.

A move away at this stage of the window will be tricky.

Guendouzi appears keen to leave the Gunners before the transfer deadline. 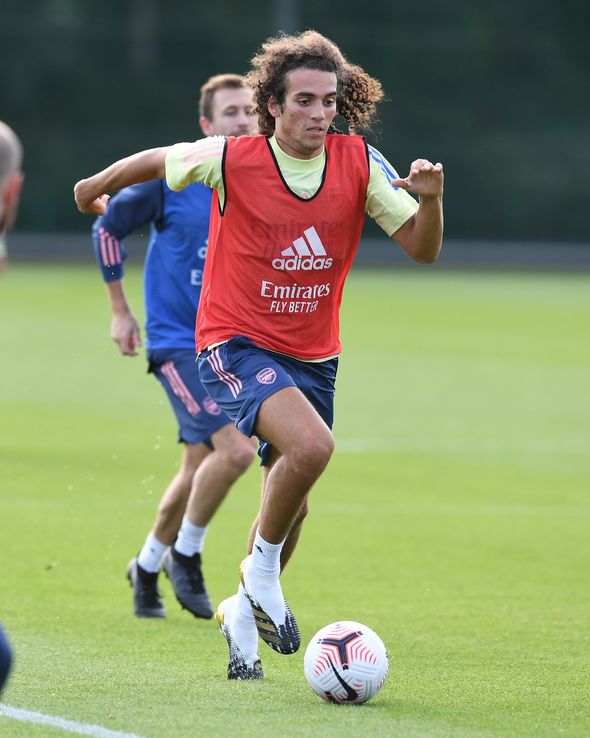 A move is yet to materialise but he has been linked with the likes of Marseille, Villarreal and Roma.

Maitland-Niles has been linked with a move away to gain more experience.

Arteta, though, is not afraid to give young players time so the midfielder could be more involved this season. 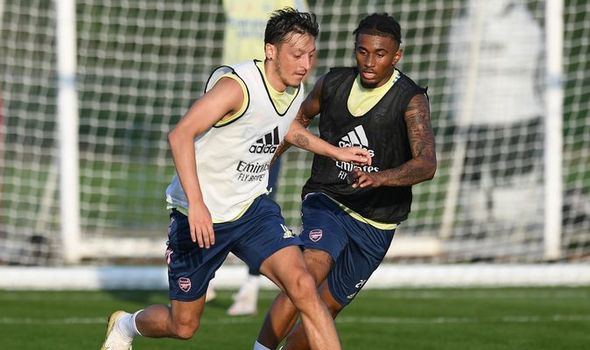 Breaking into the Arsenal’s attacking line-up is difficult at the moment.

Nelson has plenty of talent but he has been linked with a move away on loan to get more first-team experience.