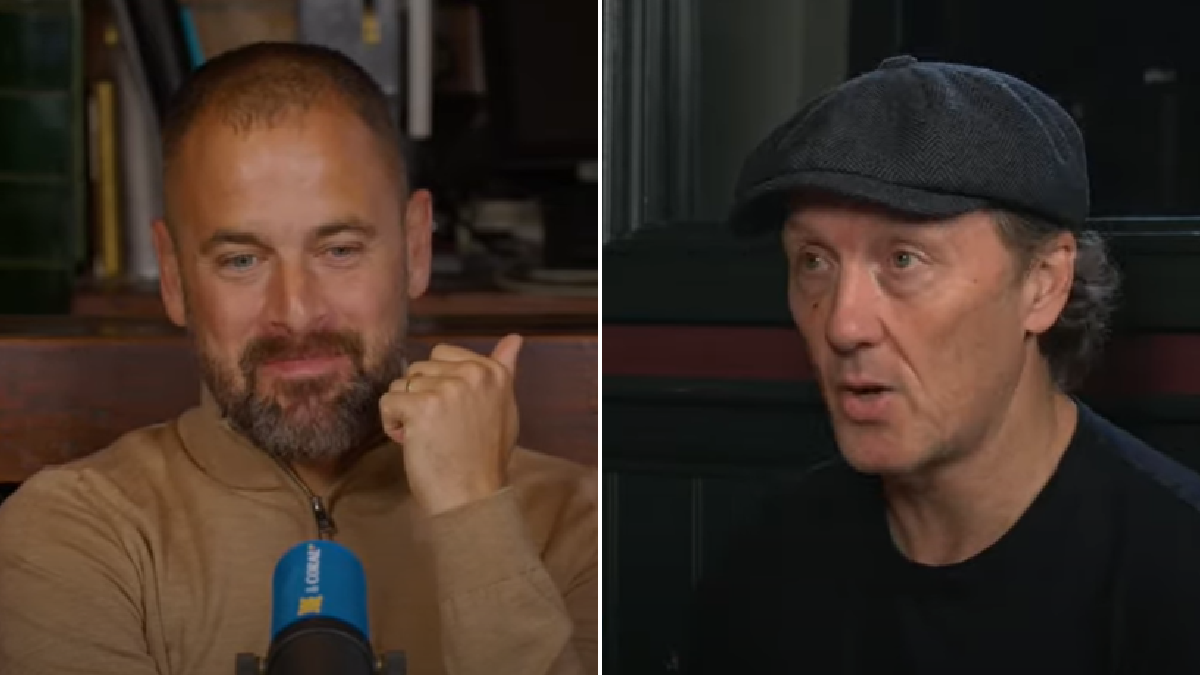 Joe Cole is convinced Chelsea will win the Premier League this season but Arsenal legend Lee Dixon has backed Manchester City to beat ‘awesome’ Liverpool to the title.

European champions Chelsea have won eight of their ten league games this season to emerge as the early pace-setters ahead of Liverpool and Man City.

The Blues only finished fourth last season but have impressed since Tuchel arrived at Stamford Bridge and have set their sights on more silverware in the German’s first full season in west London.

Liverpool are the only unbeaten team in the Premier League and look a different proposition to the team that badly struggled in their title defence last season.

Reigning champions Manchester City are within touching distance of Liverpool and Chelsea and can never be written off under modern-day legend Pep Guardiola.

Dixon believes the title will be heading back to the Etihad come the end of the season but Cole is adamant his former club Chelsea are set to win the Premier League for the first time since 2017.

Asked to give their title predictions, former Arsenal and England defender Dixon told JOE: ‘I’m not sure I can pick right now.

‘Look, I’m a Man City fan, born and bred. Arsenal have obviously taken over for me but they’re not going to win it.

‘Liverpool look awesome at the moment and I can’t rule Chelsea out, but I’m going for Manchester City.’

Cole, meanwhile, said: ‘Chelsea will win the league, I’m throwing it out there now, they’re winning the league. They are so strong.

‘I’ve watched them every game this season and they’re not conceding goals. They have the strongest defence by a mile and we’ve seen the importance of having a strong defence over the years.’

Chelsea will hope to consolidate their position at the top of the Premier League on Saturday when Sean Dyche’s Burnley travel to Stamford Bridge.

On the same day, Pep Guardiola’s side visit Old Trafford for the first Manchester derby of the season. Liverpool are in action on Sunday against in-form West Ham.